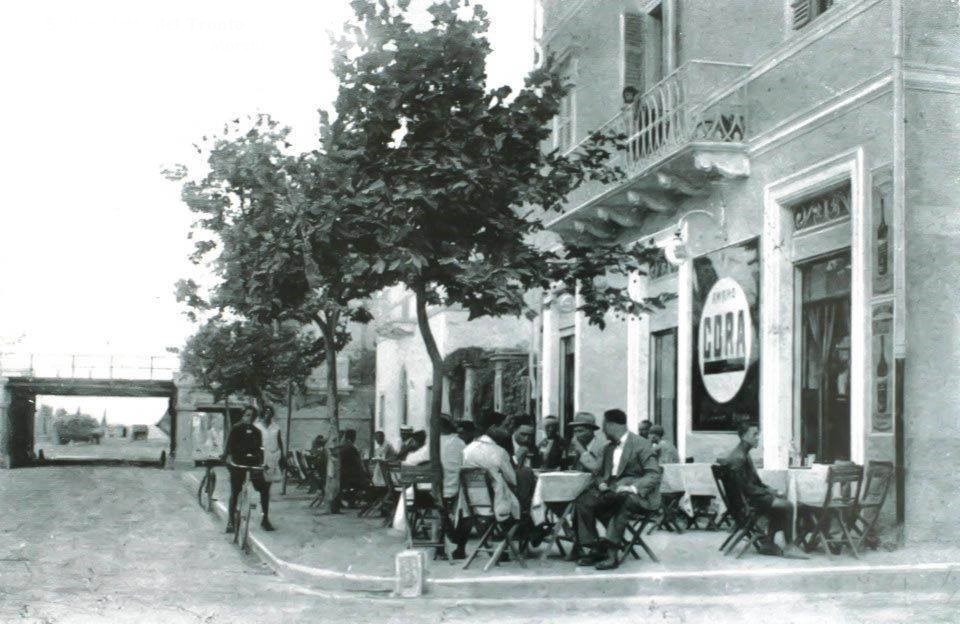 San Benedetto del Tronto boasts a strong and rooted link with the marine culture. In fact, the evolution of San Benedetto from village to seaside town has consolidated the identity of the city itself. Hence the enhancement of customs, traditions, habits, that have their roots in the origins of the territory. Every city, every village has to tell ancient legends or mysteries related to folklore. Just as archaic crafts are linked to the art of cooking.

Knowing the craftsmanship and ancient crafts of the area allows their rediscovery and enhancement by present and future generations. These are traditional crafts that still survive in the alleys of the city today as a form of knowledge of their roots. In particular, a profession of the fundamental arts and professions in the civic culture of San Benedetto del Tronto is that of rope maker. It’s a profession that belongs mainly to the world of fishing. The rope maker worked hemp, a fundamental material for the creation of ropes and nets.

San Benedetto del Tronto is full of legends that tell it. Knowing them helps us to deepen the knowledge of its origins. Often it starts from a true story which is then handed down orally and, in the various passages, new details are added with almost improbable content. Its legends are divided between those that arise from the sea and those that live hidden among the thick woods of the Picene mountains. The most famous is the legend of the Cumaean Sibyl, a woman endowed with divinatory powers. In particular, he is able to make predictions in a dark form and tradition has it that he lived in a cave. It seems to be a figure that really existed historically.

Many of the mythologies are related to the world of fishermen. Like lu Scijò, an ancient Adriatic legend. Its name is the dialectal form of “marine trumpet“. According to the stories of the sambenedettesi sailors, it personifies this frightening phenomenon ready to punish man’s sins. Over the centuries, this myth has become a source of inspiration for compositions and legends of the fishing people.

Culinary art linked to the sea

What about the culinary tradition with which the city is rich. Its gastronomy is mainly linked to fishing. So to the sea. Among the specialties, the first of all is the famous sambenedettese broth that was born as a typical poor dish, linked to the life of the fishermen on board. Its origin derives from the habit of fishermen to cook on board that part of the catch not intended for the market due to the poor quality. Or for the size too small.

Fishing and the culinary tradition of San Benedetto del Tronto

Fried fish, a tasty second course of fried small fish, has something to tell too. Even bomboletti: they are nothing but the common sea snails. But its preparation boasts a fundamental ingredient, that is wild fennel which in San Benedetto is called “bastard“. Specifically, it has the power to give the dish a very precious aroma and flavor. Then, another dish linked to fishing activity follows, scottadito anchovies (“anghjò” in the dialect of San Benedetto). Specifically, it’s blue fish that was once considered a poor raw material. But today it represents gastronomic excellence.

Therefore, the city of the Marche has nothing to envy to other seaside cities. Exciting and curious stories, professions that tell entire generations, culinary specialties with flavors and smells that kidnap are an integral part of the cultural heritage and of the Sambenedettese community. Impossible not to be conquered!