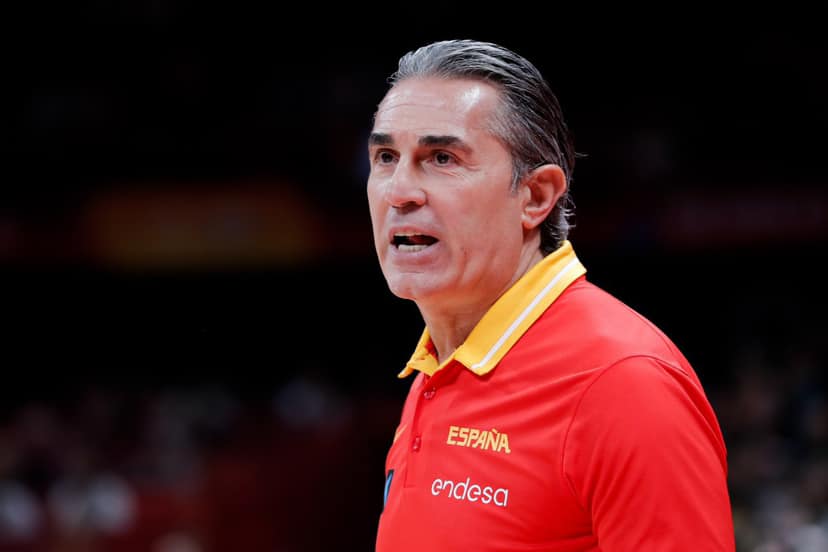 In Beijing the 2019 World Basketball Championship has ended. The Red Furies of Spain become world champions. The 95 to 75 victory over Argentina was a red domination. There is also talk of Italy thanks to coach Sergio Scariolo. The Italian coach adds the gold medal in China to the NBA triumph with the Raptors. Two great successes that came a few months from each other.

Sergio Scariolo starts coaching in Brescia in 1980 with the minibasket and goes up the categories to become assistant coach of the first team. Later he became coach of Pesaro, the club with which he won the championship in 1990 at just 29 years old.

In 1994, in Bologna, he was awarded as the best coach. In 1997 he arrived in Spain at the Tau Vitoria where he won the King’s Cup in 1999. Then, the same year, he moved to Real Madrid. In 2000 he also won the award for coach of the year. He also gets two championship finals in between 2001 and 2002, which he does not win and is exonerated. On the other hand he is recognized as a very good coach and in 2003 he is under contract with Málaga. Here Scariolo wins the 2005 King’s Cup and the championship in 2006. With his 312 matches played, in Liga he holds the attendance record for a non-Spanish.

Spain on the roof of the world thanks to Sergio Scariolo

Italian coach Sergio Scariolo is one of the main protagonists of Spain’s success at the world basketball championships in China. In fact, aware of this, he appears radiant and smiling at the end of the competition for interviews. Bright face with his gold medal that he proudly wears on his chest during the closing of the event. The fact that there is nothing more beautiful than winning a competition as a world championship makes Scariolo happy and moved as ever. The victory was deserved by the whole team. In fact, on the parquet, Spain was the best team despite the unfavorable predictions of the eve. With reference to the fact that no one predicted this result, success is even more beautiful. The coach is a man capable of motivating his boys and has raised their level during the World Cup. This is the right spirit thanks to which a dream becomes reality.

With Scariolo the boys managed to find good chemistry. This allowed them to face the difficulties together. Similarly, by respecting a game like basketball, which is based on sharing, you become a team. A sacrifice which then, as has happened, rewards with beautiful surprises. And winning the world championship is definitely the most beautiful of all. Surely it was not a walk, but a conquered one. The fact that the boys have always struggled, even in uncomfortable situations, says a lot about this group. In fact, the team faced really complicated moments, but managed not to lose their nerves. In the final the approach was more decisive than in other matches. Considering this 2019 there is very little to add. Scariolo smiles because he is one of the most successful coaches in recent basketball history. But successes in sport are temporary. Given the achievements we are confident for its future.