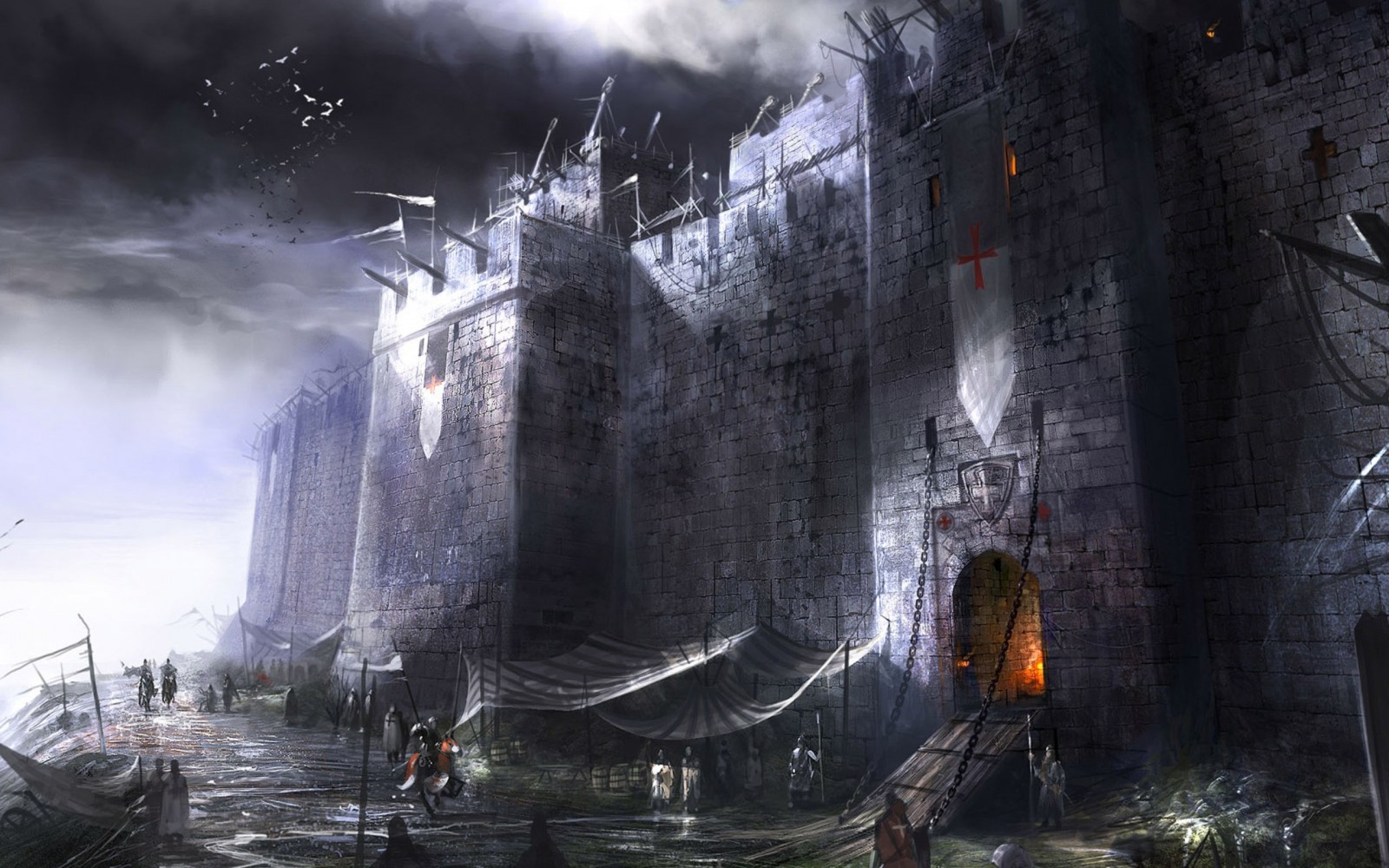 Sorci Castle and the paranormal legend of its ghost

Sorci Castle is a small fortress located in Tuscany. In particular it is located in San Lorenzo, in the province of Arezzo. Between 1234 and 1650 it is the summer residence of the influential Ghibelline family Tarlati di Pietramala. In particular it is the residence of the famous commander Baldaccio Bruni with his wife Annalena Malatesta. It seems that Baldaccio is still in the castle. In fact many are witnesses of mysterious nocturnal noises and ghostly presences.

Is Baldaccio di Anghiari the ghost?

Baldaccio of Anghiari, is defined by Machiavelli as an excellent man of war. Son of Piero di Vagnone Bruni, Baldaccio was born in Ranco, near Anghiari around 1400. Twenty years ago he stood out given that he was the leader of a band of armed men with whom he carried out robberies and looting. Although sentenced to death twice, in 1420 and 1425, he always managed to escape capture. Captain general of the Florentine infantry, Baldaccio denounced Bartolomeo Orlandini due to the fact that he had abandoned the castle of Marradi in front of Piccinino’s troops.

Once Gonfalonier of Justice, Orlandini takes revenge on the affront immediately. On September,6th 1441, he summoned Baldaccio to the Palazzo Vecchio and had him killed by treachery. Then wounded and thrown to the ground by the windows in the courtyard, almost dead, his head was cut off. However, what happened touched all of Florence and Pope Eugene IV himself.

Sorci Castle between legend and tourism

The castle of Sorci is best known for its paranormal phenomena. First, there is the legend of Baldaccio’s ghost that had been killed by treachery. As a result of that tragic death, it is not surprising therefore that his ghost wanders around at night in search of revenge. Regardless of knowing the history of the castle, some guests claim to have heard strange noises. In fact, there are those who say that they heard the sound of an ocarina or a piano. Instead, others have even heard screams, cries and the sound of moving armor.

There is also the presence of ghosts with the appearance of religious, probably due to the existence of an ancient monastery near the castle. Currently Sorci Castle is a bed & breakfast. Despite the legend, there are many tourists who ask to spend the night here. A night in the hope of meeting the ghost.

Paranormal visits to the Sorci Castle

Inside Sorci Castle, over the years, countless research groups have passed and almost all have recovered material. The fact that, according to them, there is interesting material does not mean that the ghost exists. Furthermore, the mystery also serves to attract tourists. In fact, the Castle of Sorci comes alive with many cultural initiatives. Likewise there are many lovers of mysteries who participate in visits that last until late at night. In such a way it is possible to try, with the help of Ghostbusters, the emotions of manifestations. In particular, guests are entertained by the presentation of books that talk about the castle. But at night it is possible to visit rooms and cellars where there is no shortage of noise, screams and sounds from beyond the grave. In other words, it seems that, in his castle, Baldaccio appears as a beheaded warrior, seeking revenge and justice.