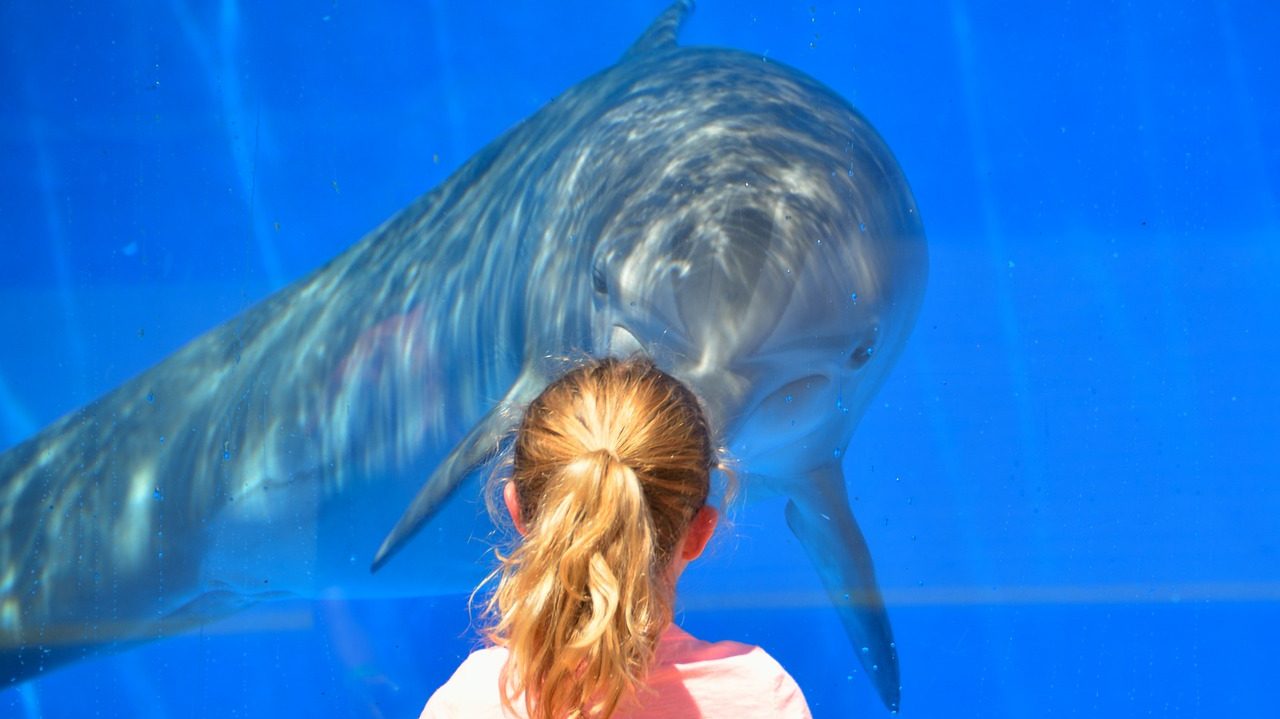 The Aquarium of Genoa: the third largest in Europe

The earth, a beautiful and full of life place. Trees, men, animals of all types, shapes and sizes. Our planet is mostly covered with water. The oceans and seas characterize it, to the point of having been called “the blue planet”. Therefore, the need arises for places where you can get to know and study the legendary creatures that populate this mysterious planet, places like the aquarium of Genoa have sprung up from here.

The Aquarium of Genoa and its history

For years, the aquarium has covered the second step of the podium among the largest aquariums in the world. With over one million two hundred thousand visitors a year it is still the third largest aquarium in Europe, after that of Moscow and Valentia. Anyone going to Genoa should visit the aquarium. In fact, besides being one of the main attractions of the city, and of the whole Italy for its uniqueness, it is a really interesting place. You don’t need to be passionate about fishing or nature to appreciate one of the 15,000 species that live in the aquarium.

Despite the name, which could easily mislead and suggest that the structure is only dedicated to the world of pinnutes, the aquarium has an impressive number of animals of all sizes and species. Birds, reptiles, fish, mammals and insects. If this were still not enough to arouse the curiosity of the readers, the 25 mega tanks with sharks, dolphins, orcas, turtles, penguins and seals will take care of setting the desire for discovery in motion.

An exciting tour of about three hours that starts from the hall where some of the many fish you will find in the tanks are illustrated. Although the minimum duration of each excursion is about three hours, when you arrive at the exit, you will have the feeling of having just entered the entrance. In fact, you will be caught to the point of not realizing that you have spent all those hours inside.

The superb Genoa that houses the Aquarium

Defined in this way by Giovanni Petrarca, for his ability to charm and surprise at the same time anyone who presented himself in front of him, Genoa is undoubtedly one of the most beautiful cities in Italy. The numerous noble palaces and the marvelous villages will capture your heart. Cradled between the sea and the hills, the “Lady of the Sea” city, in addition to being an aquarium, hosts a number of churches and monuments, second to none.

Less than an hour by train, crossing a dreamlike landscape, there is La Spezia. Once you reach the city, following the path in the opposite direction, you will reach the unique and beautiful 5 Lands, five jewels of very precious qualityip. Places of breathtaking beauty that will remain etched in your memory for a very long time. Do not miss also Porto Venere. From the beautiful Porto Venere you can take a boat trip, from the sea you can better appreciate the beauty of these places. Arm yourself with a camera to capture some of the most beautiful coastlines in the world. Sun-drenched tan and sunglasses, the trip to Liguria is a mix of culture and fun.