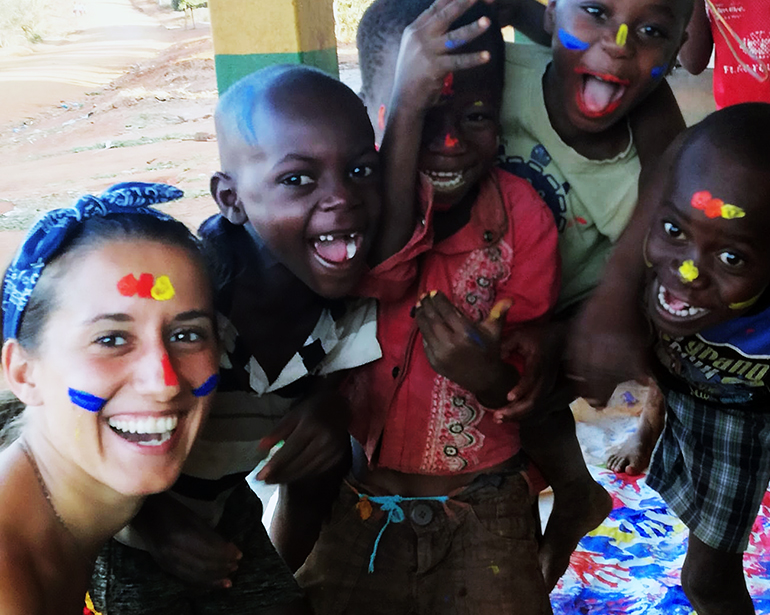 The most beautiful and long-awaited news: Silvia is free!

Silvia Romano is free. The Italian co-operative had been taken prisoner a year and a half ago in Kenya. The young woman had been kidnapped in November 2018 in the village of Chakama, 80 kilometers from Malindi, while working for the “Africa Milele” non-profit organization.

“I was strong and I resisted. I’m fine and I can’t wait to go back to Italy”. These are the first words of Silvia Romana released in an intelligence operation taken last night. The operation of the Aise, directed by General Luciano Carta, which led to the release of Silvia Romano was conducted with the collaboration of the Turkish and Somali services. The volunteer is now safely in the compound of the international forces in Mogadishu. The return of the cooperative to Italy is scheduled for tomorrow at 2 pm.

The announcement of Prime Minister Conte

“Silvia Romano has been released! I thank the women and men of our intelligence services. Now we are waiting for you in Italy!”. This is the message released by the Prime Minister on Twitter.

The reaction of Silvia’s family

“Let me breathe, I have to bear the shock. As long as I don’t hear my daughter’s voice, it is not 100% true for me. I have yet to realize, let me receive the news officially from one of my contacts”. So Enzo Romano, the father of the cooperator who finally finds his freedom after a year and a half of segregation.

“I want to give you good news. Silvia Romano is free. The state leaves no one behind. A hug to her family. And thanks to our intelligence, in particular Aise, the Farnesina and all those who worked on it.”

These are the declarations that Luigi Di Maio, Foreign Minister wrote on Facebook. “Beautiful news, his captivity has always been a wound and a pain. Knowing that she is now finally free fills us with joy.” So the President of the European Parliament, David Sassoli. 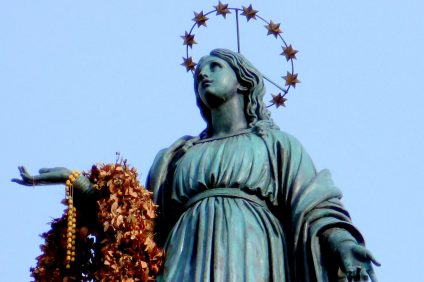