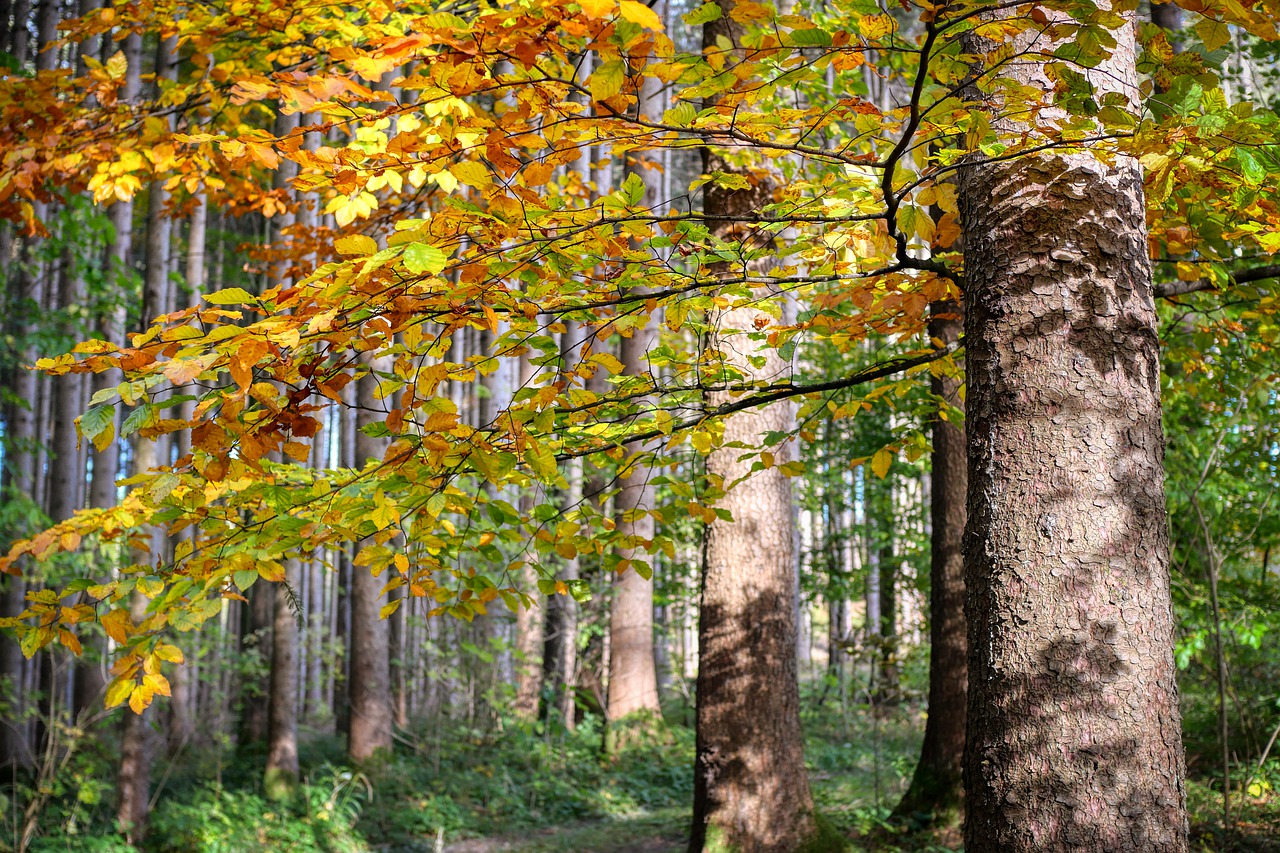 The oldest beeches in Europe: between Calabria and Basilicata

We did not even know that America existed, the Renaissance was in full force and the mythical Raffaello Sanzio would not have been born before another half century, it was the 1400. This is the estimated year, in which some of the oldest beeches in Europe were born. Between Calabria and Basilicata, on the Pollino mountain, in Pollinello, there is a beech forest. This precious gift of nature hosts real living monuments. We are talking about the oldest beech trees in Europe.

With an estimated age of 620 years and with a height that can reach 50 meters, these woods have fortunately become a UNESCO heritage site. As beautiful as few other places in Italy, the Pollino National Park, which among the various primates boasts that of being the largest national park in Italy, divides its dense forest between Calabria, Basilicata and Abruzzo.

For walks in the woods lovers, there is no better destination than the Pollino National Park. It will not be difficult to find online information on the route, the stages to be pursued and also where and how to be accompanied by a guide. For obvious reasons the excursions in these places are very appreciated and sought after. The gigantic beeches, main attraction of the park, often and easily reach heights of all respect, just think that a 10-storey building measures just 30-35 meters. Beech trees reach and overpass easily this height.

However, it is important to say that not everyone will be able to tackle an excursion to those altitudes and that intensity, so our suggestion is to prepare you mentally and physically for a beautiful marathon.

The miraculous power of trees

Although the numbers listed above are undoubtedly mind-boggling, when we deals with trees we must be cautious. Trees by their very nature can be miraculous. In addition to the function for which they should be protected more than gold, or provide the oxygen we breathe, they are real living archives. Thanks to the analysis of their wood, scholars are able to create a map of the climatic evolutionary phases that have hit our planet.

How long do trees live?

Try to imagine a man born so long ago as to be able to tell about the construction of the pyramids, the birth of Jesus, the evolution and the fall of the Roman Empire, and much more. Now the question is, how old should this man be? The answer is not simple, even if taken for granted, it should be old, very old, even millennial.

Yes, exactly that way, trees live in some cases for millennia. If curiosity has gripped you and you can’t resist the urge to see a forest dinosaur, in Italy there is a pine that has blown out more than 1200 candles.

The Italus pine has, according to scientists, completed 1,200 years some decades ago. On the Pollino promontory at an altitude of about 2000 meters (a.s.l.) between Basilicata and Calabria, stands the gentle giant. A master of life who, if he could talk, would tell of a world that no longer exists, a world where everything was nature and he was just a tiny little tree, a world that, if we continue like this, we will risk to make it disappear under the blows of pollution, justified, so to speak, from progress.