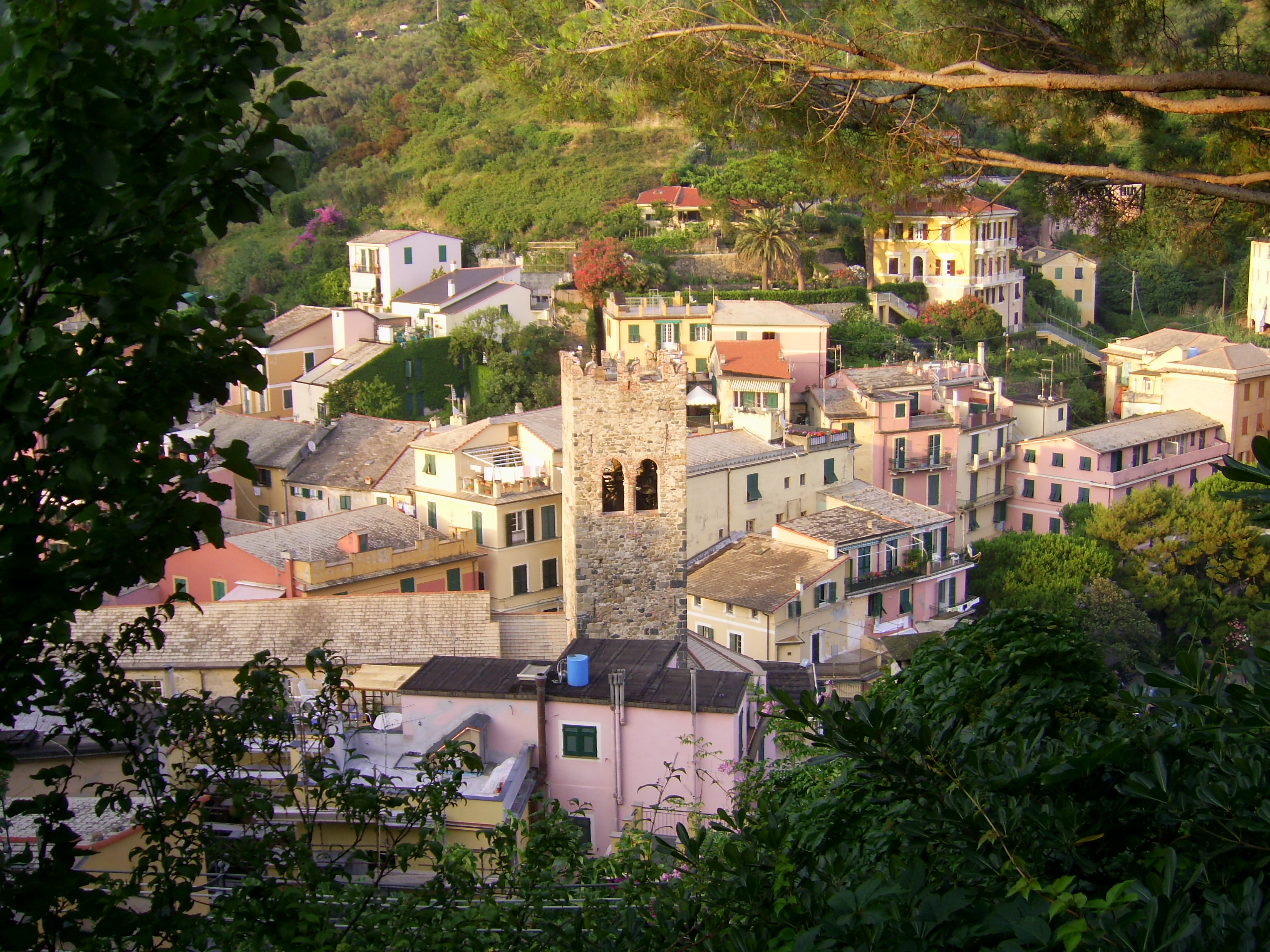 The village of Monterosso al Mare: a pearl of the Cinque Terre

After a winding road made of curves and slopes, between cliffs overlooking a crystalline sea, an attentive tourist can see a small gulf. Here, the small Monterosso al Mare can be admired in all its beauty. Inserted in the Cinque Terre National Park, the village of Monterosso is characterized as the most populous of the five components of the Ligurian Riviera di Levante, also commonly known as the Riviera of La Spezia. This eastern part of Liguria, due to its natural and scenic beauty, was recognized as a UNESCO World Heritage Site in 1997.

History of the village of Monterosso al Mare

The first traces of settlement date back to the 11th century. In this epoch very probably the village of Monterosso was part of the feud belonging to the Lombard family of the Obertenghi.

From the middle of 1200 it came under the dominion of the Maritime Republic of Genoa. You can still admire the buildings of the period thanks to the permanence of some fortifications, which were used for the defense of the small city. The village of Monterosso was unfortunately easy prey to the raids of the pirates that furrowed the Ligurian Sea. The most majestic of these fortifications is represented by the Parish Church of San Giovanni Battista. It is characterized by a rectangular bell tower that originally served as a watchtower. Built in perfect Ligurian Gothic style, the facade is built in white marble crossed by strips of serpentine green marble. The distinctive feature of the church is its interior: the aisles shrink towards the entrance creating a perspective illusion and allowing a better diffusion of sound waves.

The village of Monterosso al Mare and Eugenio Montale

It is known, the Ligurian Riviera of Levante is linked to numerous artists. These influenced by the natural splendor of the coast, they decided to buy residences where they could spend the summer and give vent to their creativity. Poets of the caliber of Shelley and Byron lived in the nearby Gulf of Spezia, known as the Gulf of Poets.
Monterosso al Mare is inextricably linked to the figure of Eugenio Montale. The Genoese poet, Nobel prize winner for literature in 1975, spent the summers of his childhood here. The Montale family owned a sumptuous art deco style villa which, situated on a small promontory, overlooked the sea. Unfortunately, currently the residence cannot be visited, as some private individuals have purchased it and turned it into a luxury apartment for vacationers.

The Statue of the Giant

In addition to being still present the small station, it is possible to admire in the area of the famous pebble beach also the Statue of the Giant. The work depicts Neptune and was built at the beginning of the 20th century by the architect Francesco Levacher and the sculptor Arrigo Minerbi. The municipality of Monterosso al Mare dedicated a literary park called “Montale and the Cinque Terre” to Eugenio Montale. Here accompanied by some guides, between one terrace and another, you can also immerse yourself in the magical atmosphere of inspiration for the Genoese poet. All you have to do is visit the village of Monterosso: a small space of paradise between nature and culture.