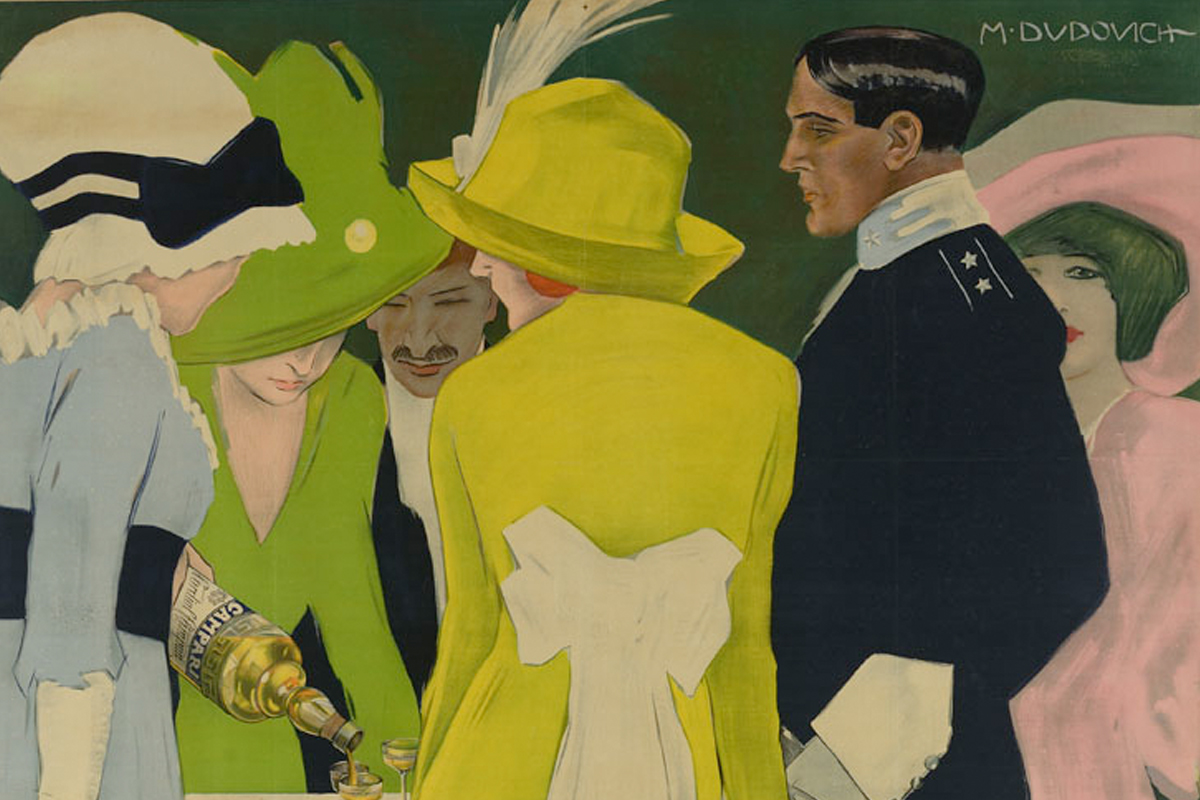 The way we were: our life in posters advertising

In addition to being a clear marketing tool, advertising gives us a picture of the society that is worth analyzing. The advertising message today has many more means of transmission than in the past when posters were the only means. Nando Salce Collection in Treviso, now National Museum of Salce Collection, collects more than 25,000 posters from the end of the nineteenth century to the sixties and in leafing through them we discover many things about the way we were. Their archive is available for free online and we assure you that it is worth checking it out!

Under the mark of elegance

It is well known that advertising portrays a happy and often opulent world to which the individual would like to belong. This means that posters do not always show us the way a lot of people were, but rather how few people were but many whould have liked to be. In fact, beautiful, elegant and refined men and women populate many posters, showing us a rosy and happy world that could hardly belong to everyone but that inevitably ignites the imagination. Just think of the affiches of the famous Magazzini Mele at the beginning of the century, or all the signs related especially to beauty products, fashion and perfumes.

The posters you do not expect

Some posters are able to win a smile. Some thanks to their playful subjects, such as the monkey brushing the teeth of the famous poster by Aleardo Terzi from 1914, that advertises a brand of toothpaste. Others because it surprises us the way some products are advertised. The bicycle represented in the manifesto of Alberto Giacomo Spiridione Martini of 1900-1910 seems almost a vehicle of great class and refinement. Or how much are we used to use Bic ballpoint pens today? Yet in 1960-62 there were some very funny colored posters that advertised them!

Posters between then and now

It will probably be surprising to see some posters especially from the 1950s in which the observer can only recognize well-known elements. In fact, Salce Collection also includes some posters from Barilla, Spic & Span, Neutro-Roberts (then only Roberts). Still from Simmenthal, Nivea, Cinzano, Formaggino Mio and the Star stock cube. We are perhaps surprised by the presence of that beautiful red poster of Pai chips in a bag dating back to 1959-1965. Or even that of Leon Garù of 1954 which advertises Alitalia flights. Although more than half a century has passed, some of these posters show us that many things are exaclty like they were before.