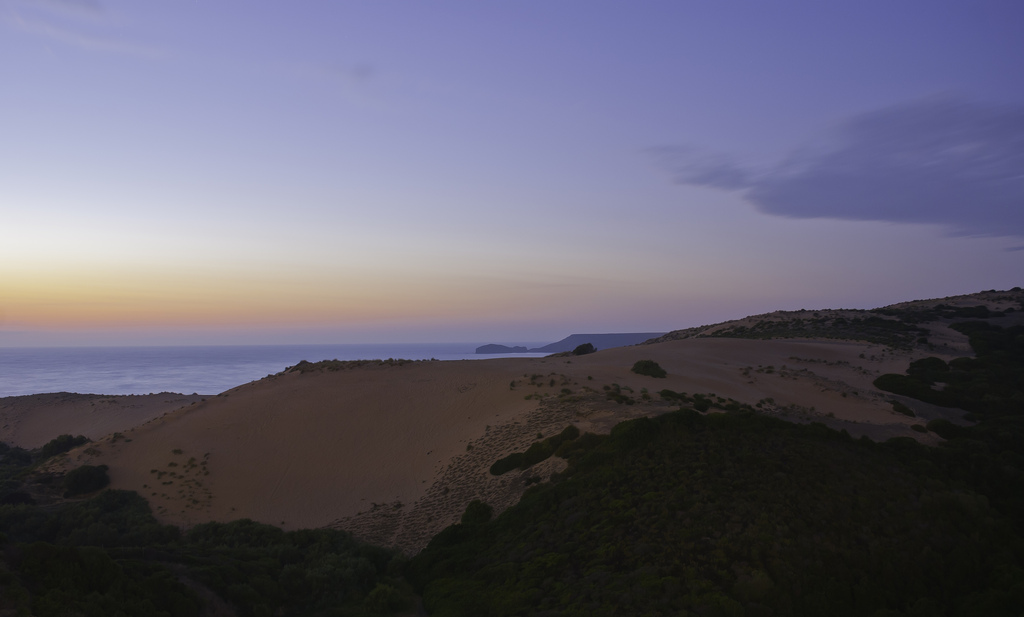 Torre dei Corsari: the magic of colors of an Italian desert

It looks like the Sahara and yet it is not in Africa. Mounds of sand shaped by the wind ready to “change clothes” thanks to the suggestive palette of natural colors. Sinuous dunes depict the image of an all-Italian desert. It is found in Sardinia along the west coast. It is the earthly paradise of Torre dei Corsari.

Summer resort with numerous holiday homes. It is the village of Torre dei Corsari. A small fraction of Arbus and a tourist destination developed in a strategic point. From here it is indeed possible to enjoy enchanting views. And indeed this had to happen even in the past. Moreover, as its name suggests, Torre dei Corsari was established as a sighting place. Certainly not to admire distant landscapes but to protect the island from invasions by Saracen pirates. It was the 17th century and the territory was part of the Spanish domain.

From the promontory of the ancient settlement, not only was the sea scanned, but much more could be seen. Even today, looking south, the rocky coasts are imposed on the landscape. They are the limestone cliffs. Huge walls that plummet towards the sea creating a small cradle for the bay below. But moving our interest towards the opposite point, to the north, here is what you do not expect to emerge. Or rather, what you might not think you would find in Italy. A vast golden expanse. The desert of Torre dei Corsari.

Golden desert and beyond

The golden desert is not the exclusive prerogative of Torre dei Corsari. Something similar is observed all along the Costa Verde. The western profile of the island hosts landscapes characterized by sandy prominences. But only in a few coastal countries does this desert offer curious color games. And this is what differentiates Torre dei Corsari. Whether you have seen a desert in person or only in photos, what is certain is that in the collective imagination we think of it as a vast space of fine sand. A landscape that however is not static but constantly changing. Artist and sculptor par excellence is the wind. So it is also for the “Italian desert”. The Mistral becomes the maker. Shapes, models, accumulates and takes away. Those small grains of dust moved towards the hinterland that give shape to soft dunes.

So far nothing special. Yet there is something exceptional. White, pink and yellow. These are the three shades that dye the desert in the spring. Those of the lily, the wallflower and the poppy. The strength of life. The vegetation that appears even in the most “difficult” places. A picturesque land also appreciated by the “locals”. Like the Sardinian deer who usually indulges in morning walks, when everything is still calm. Among the high dunes, in the middle of a silent landscape, he could appear to you. With its enormous stages as if it were the King of these places or a fairy animal star of an enchanted scenario. A colorful desert that expands for more than a kilometer towards the sea. It is there that awaits you, ready to excite you even under the orange tints of a warm sunset.