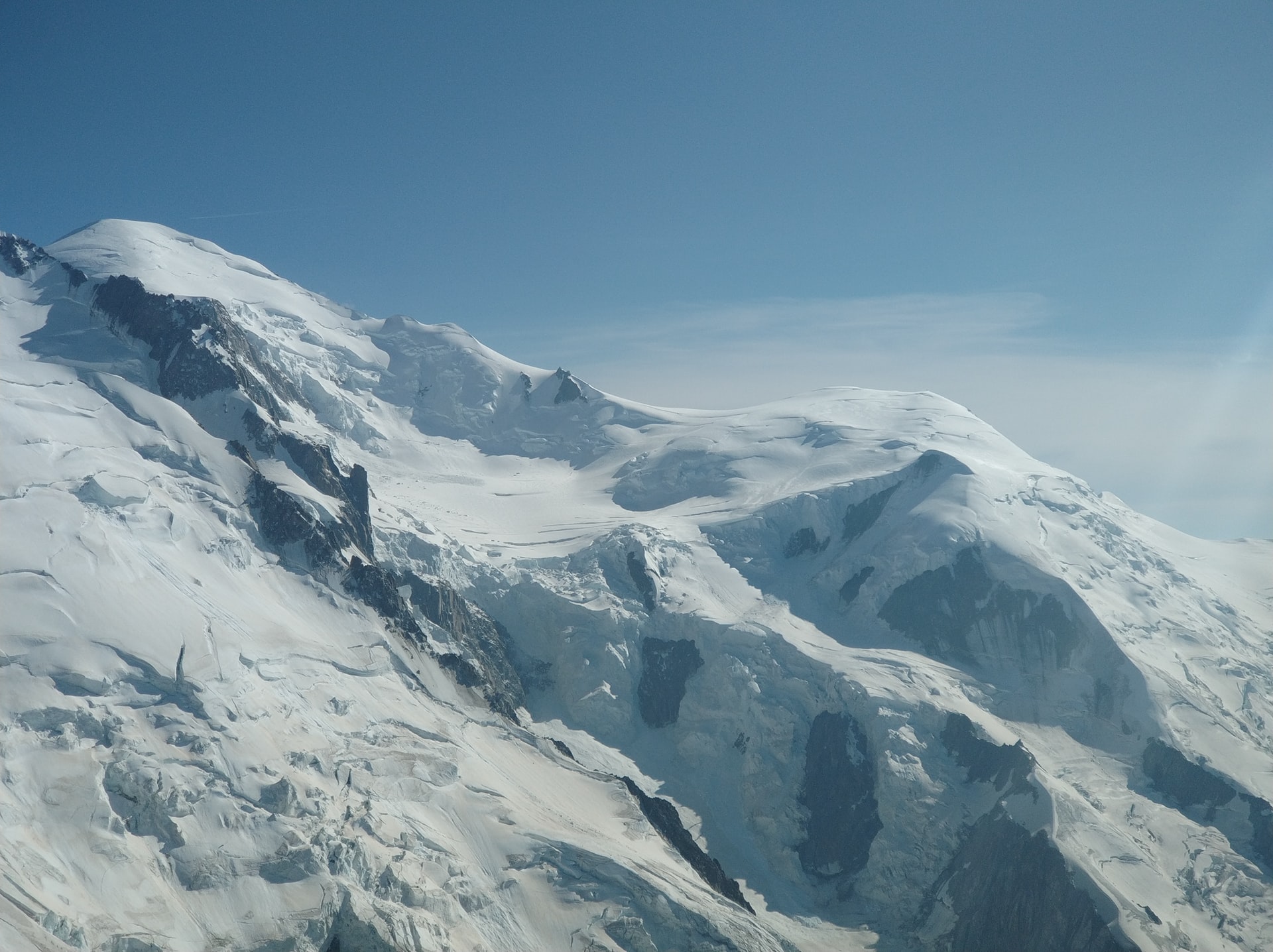 234 years ago the ascent of Mont Blanc

It’s been 234 years. It’s not an anniversary that ends with the number zero but an important anniversary to remember. And perhaps it’s not as well known as one might think. Yet we are talking about Mont Blanc, with its 4808 meters of altitude, the highest mountain in the Alps, in Italy, France and even in Europe according to the most accepted convention, that is, excluding the Caucasus and its Mount Elbrus.

Three guineas to win the mountain: the challenge of a scientist from Geneva

Unclimbed and mysterious peak, Mont Blanc, feared in those years because it was cloaked in stories and legends that wanted it to be a refuge for evil creatures. It took scientific rationality to think of challenging it. In fact, the idea of climbing it did not come first to the two young people from Chamonix but to a scientist from Geneva, Horace-Bénédict De Saussure. A great mountain lover who, a year after the first expedition, will personally ascend the Bianco accompanied by Jacques Balmat, on July 5, 1787. The story tells that already in 1760 De Saussure had promised a prize of three guineas to those who managed to climb first the snow-capped peaks he saw from the windows of his home in Geneva. An undertaking considered, at the time, difficult and adventurous, almost impossible. And in fact it took twenty-six years before the two climbers from Chamonix predicted this challenge.

The chronicle of the event. Before that 8 August 1786 some reconnaissance climbs had been carried out. One in particular, very dramatic, two months earlier. Balmat, he was the protagonist of the reconnaissance, during the descent he found himself alone at night, facing very low temperatures. He saved himself by digging a hole in the snow where he stayed until the following morning. The great mountain claimed its strength and its right to remain inviolate. Not for long. At 3 pm on Monday 7 August 1786, Michel Gabriel Paccard and Jacques Balmat left for the historic undertaking.

Mont Blanc had been won. This was the first ascent of Balmat and Paccard ever. It was carried out during the summer season, therefore in better weather conditions. It will take almost a century for the first winter ascent, on January 31, 1876. The British mountaineer Mary Isabella Charlet-Straton with her future husband, Frenchman Jean-Estéril Charlet-Straton, conquered the summit in that January. with Sylvain Couttet.

But another woman had already reached the summit of Mont Blanc on 14 July 1808, accompanied by her 14-year-old son and Jacques Balmat as a guide. It was Marie Paradis, later known as Marie du Mont Blanc thanks to that extraordinary feat. The first ascension on the Italian side took place on August 13, 1863 and was carried out by three guides from Courmayeur: Julien Grange, Adolphe Orset and Jean-Marie Perrod.