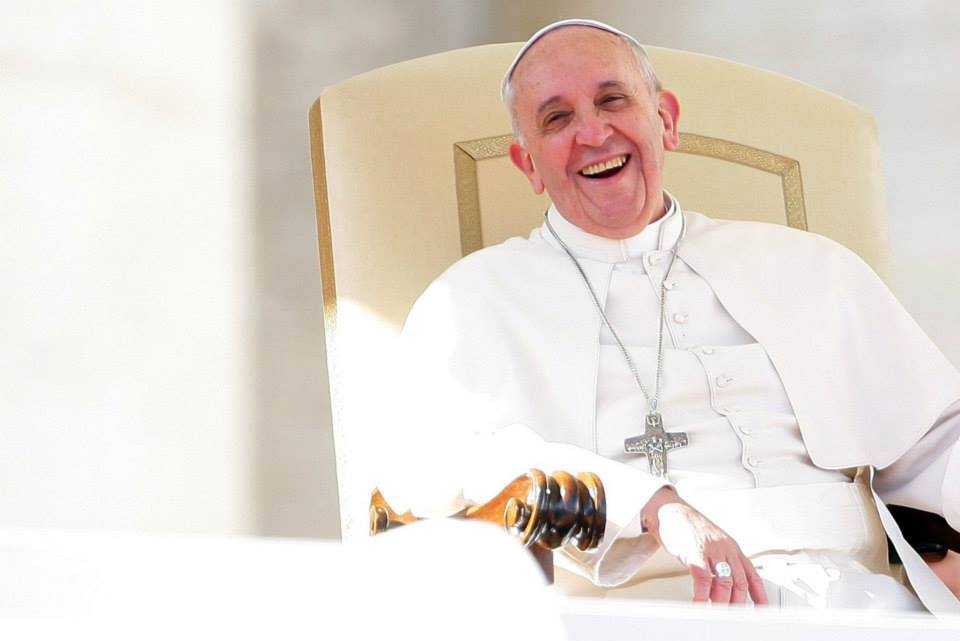 “Il Nostro Papa” is the title of the film that comes out these days in conjunction with Pope Francis‘ birthday. In fact, on December 17, Jorge Bergoglio, elected Pope in 2013 with the name of Francesco, celebrates his 83 years of age. “Our Pope” is a documentary film directed by the director Marco Spagnoli and taken from the homonymous book – biography of Tiziana Lupi.

A film to tell Pope Francis’ life: an emigrant who took the Throne of Peter

Director’s notes highlights that Francesco “is a man who for commitment and dedication deserves boundless admiration for his simplicity and his determination to change the state of things. A Pope for the poor but also for the humble, the offended, the youth, the weak, the men and women who do not enjoy the protection of anything or anyone “. The film is a co-production between Italy and Argentina carried out by Mario Rossini for Red Film and Antonio Cervi for Lazos de Sangre, in collaboration with Rai Cinema. The filmed work is distributed by Istituto Luce-Cinecittà which will take it to the big screens of the major Italian cities on December 16 and 17.

The filmed work makes use of materials from archive of the Istituto Luce, from the Vatican archives and also those of the Ansaldo Foundation. Historical documents that alternate with the story of journalist Massimo Minella, an expert on the history of migration from Italy to Argentina in the nineteenth and twentieth centuries.

Characteristic of the film is the interpretation of the actor Iago Garcia who plays the young Bergoglio in the places where Pope Francis lived. Therefore “Our Pope” traces the history of the Bergoglio family starting from its Italian roots, being originally from Piedmont.

Pope Francis and his 50 years of priesthood

Just a few days ago Pope Francis celebrated his “golden wedding” with the priesthood. Fifty years of episcopal ministry, 27 of which as bishop and almost 7 as Vicar of Christ on earth. Jorge Bergoglio was ordained priest on December 13, 1969 by the then archbishop of Cordoba, Ramón José Castellano. Francis is the fifth pontiff to reach the goal of half a century of priesthood after Pius XI, Pius XII, Paul VI and John Paul II.

To celebrate this extraordinary anniversary, the Vatican City State issued a special philatelic series that reproduces two paintings by the artist Raul Berzosa. In the first stamp, next to the image of Bergoglio is that of the Madonna that unties the knots, discovered during a trip to Germany and became the object of great veneration in Buenos Aires.

In the background, the church of San José in the Argentine capital. The second stamp presents the Basilica of St. Peter as background of the pontiff portrait. To support him the image of merciful Jesus, which recalls the motto of the pontificate “Miserando atque eligendo“.

In recent days, Pope Francis went to Greccio where the first nativity scene in history was created, commissioned by St. Francis of Assisi. For this particular occasion the pontiff wrote the Apostolic Letter “Admirabile signum” on the meaning and value of the representation of the Nativity. “The crib is like a living Gospel, which overflows from the pages of the Holy Scriptures – the Pope writes – With this Letter I would like to support the beautiful tradition of our families that, on the day before Christmas, prepare the crib. As well as the custom of setting it up in the workplace, in schools, in hospitals, in prisons, in squares.

It is truly a creative fantasy exercise, which uses the most disparate materials to create small masterpieces of beauty. I hope – the pontiff stresses – that this practice never fails; indeed, I hope that, where it has fallen into disuse, it can be rediscovered and revitalized “.