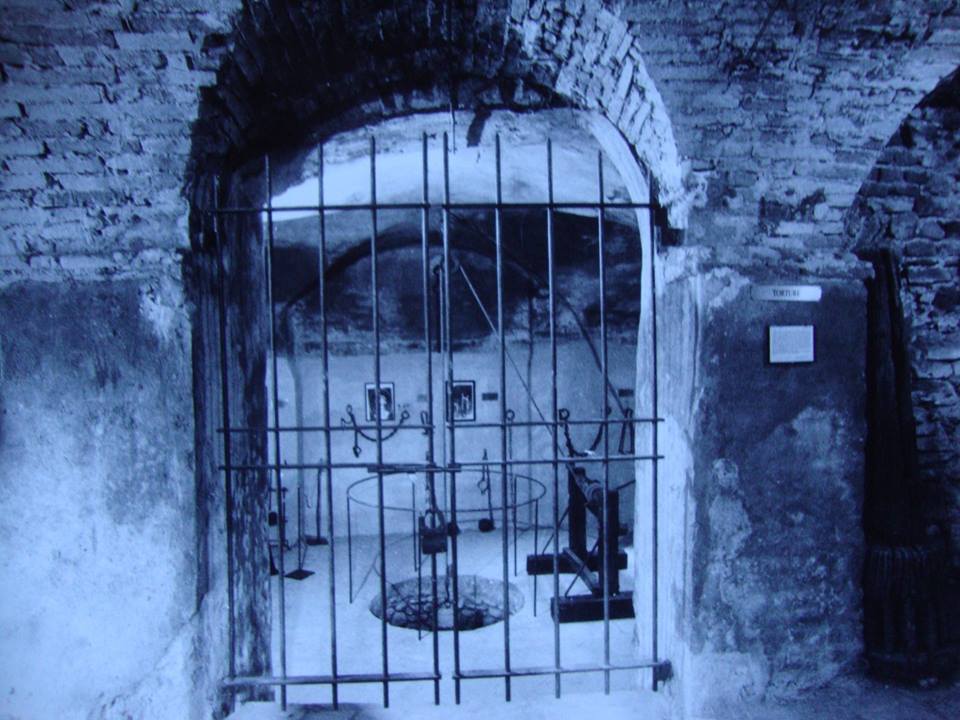 Amos Cartabia tells the story of the ghost of Sorci

On Friday November 1st at 10.30pm the Sorci Castle opens to the public for a guided tour at night. Amos Cartabia as Cicero tells the secrets of those ancient walls.

Does the ghost of the castle really exist?

Amos Cartabia is the author of books on the Sorci Castle and his ghosts. Talking about his experience as a night guide to guided tours in the castle he says he doesn’t believe in ghosts.

On the other hand, Cartabia found himself casually involved in the whole story involving the fantastic Castle of Sorci and its events. In any case, it is now 17 years that he attended the castle. At first he followed Primetto Barelli, the one who bought the manor. With him he had built a relationship like father and son almost. Today, however, the structure is run by three children, Alessandro, Alberto and Veronica. To tell the truth there is always a great job at the castle, as well as managing the legend of the ghost. There is a need to take care of the Locanda, which is that ancient structure, which already served as a change of horses and tavern at the time of Baldaccio.

Something strange happens in the castle after dark, according to Amos Cartabia

We come to the history of ghosts or presences or energy. What the author can confirm to me is that special and sometimes strong things happen inside. Cartabia talks about his experience as a connoisseur and guide of the Castle of Sorci. Knowing the structure, even its secret passages and false walls, Cartabia manages to recognize the sounds. In fact he is able to understand when some noise is natural and when instead it is something inexplicable. Then I asked if inexplicable things happen. The answer is yes. Several things that go from the simplest noises in the walls or beats against the walls to more significant things happen. Cartabia talks about things like screams and people who seem to run in salons. Equally, there are manifestations like the images they have collected over time. Images that are shown in the same way when the structure is opened overnight.

One of the strongest images, shown until last month, is the one in ultraviolet and infrared vision in Baldaccio’s room. In this photo, in fact, a fragment appears with a form of something that looks like a man lying on the bed. Cartabia also admits how the phenomena increased after the death of Primetto. Currently many of them happen throughout the day. According to ghostbuster experts there are slight and imperceptible phenomena to the tourist. As with the earthquake, there are imperceptible micro shocks, then suddenly one or two of high power. On the other hand, it is these stronger manifestations that are felt and bring fear.

The last one, recorded in September of this year, will be shown on the evening of November 1st during the opening of the Castle. Amos Cartabia admits that for him who sleeps at the Castle it is a truly disturbing image. Similarly, for phenomena experts it is something very important. It is a clear image reflected in the mirror of the pink room, the noble room on the upper floors.