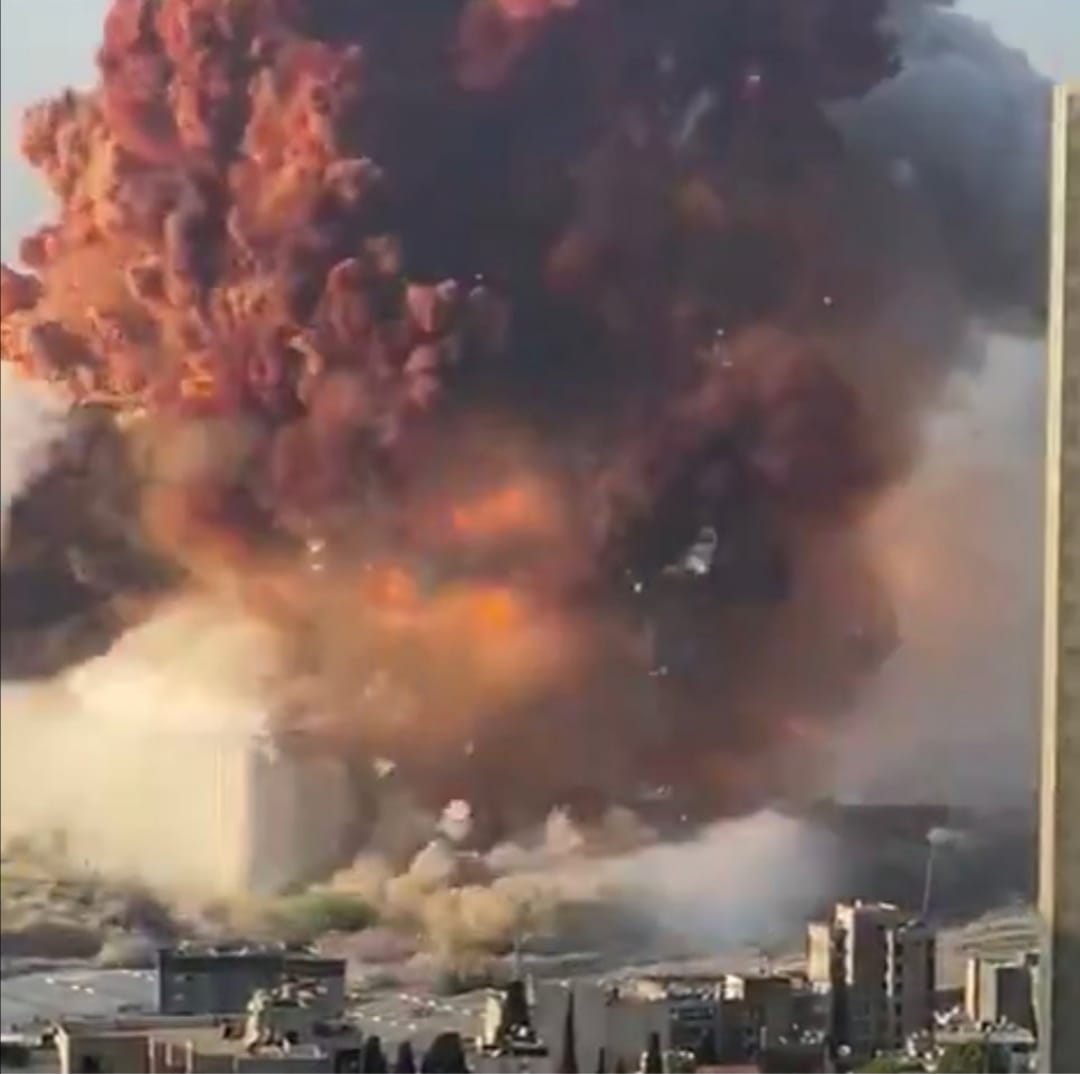 An Italian soldier was also injured in Beirut explosion

Numbers are increasing by the hour: a huge explosion yesterday afternoon occurred near Beirut’s port in Lebanon. Over 100 death and 4000 people injured. An Italian soldier was also injured. The explosion in Beirut was of unimaginable power. And the many videos spread among the social networks testify it. Strong images of smoke and fire everywhere. The force of the blast would have been so high that it was heard even up to 200 kilometers, in Cyprus.

Panic and devastation for Beirut explsion, looking for its causes

The explosion took place late yesterday afternoon in the city port. The investigations launched immediately are trying to trace the possible causes. And above all, a possible attack is being investigated. For the moment, the most accredited track would be that of a fire inside a warehouse in the port of Beirut. There were 2,750 tons of ammonium nitrate stored, seized several years ago by a ship.

The Italian wounded in the Beirut explosion is a Unifil soldier

From the first reconnaissance by the government it emerged that there is also an Italian among the wounded. He is a soldier, slightly injured in the arm. In fact, the building where the twelve Italian soldiers were located was damaged by the shock wave, as confirmed by the Ministry of Defense. The military moved to another base. In addition, one of the Unifil ships of the maritime Task Force that was docked in the port was damaged. The wounded on board then transferred to hospitals.

An invitation to leave the city after the explosion

And while the search continues for the many missing people left under the rubble of the buildings near the port, the rescue machine is operational. Thousands of injured hospitalized, and many of them suffered serious injuries. Lebanese health minister Hamad Hasan made an appeal to local media advising citizens to leave the city. In fact, the hazardous materials that are released into the air after the explosions could have long-term and fatal harmful effects.

The devastating explosion in Beirut has destroyed entire neighborhoods. Damaged homes, destroyed cars. Damage also to Rafic Hariri international airport, despite being several kilometers away. And the international aid network has been activated. Lebanese Prime Minister Hassan Diab has asked for aid for Lebanon. “I am launching an urgent appeal – he said – to all the brother countries that love Lebanon to stand by his side and help us heal our deep wounds,” said the premier.

Prime Minister Giuseppe Conte made it clear that Italy will do “everything it can to support it. With the Farnesina and the Ministry of Defense, we are monitoring the situation of our compatriots”. The minister for Foreign Affairs, Luigi Di Maio, echoed him.“Italy is close to Lebanese friends in this tragic moment – the Farnesina wrote on social networks. Our thoughts go to the families of the victims, to whom we express our deep condolences, and to the injured people, to whom we wish a speedy recovery.” Humanitarian and medical aid also from Israel. Health care and aid also from France, Turkey, United States .