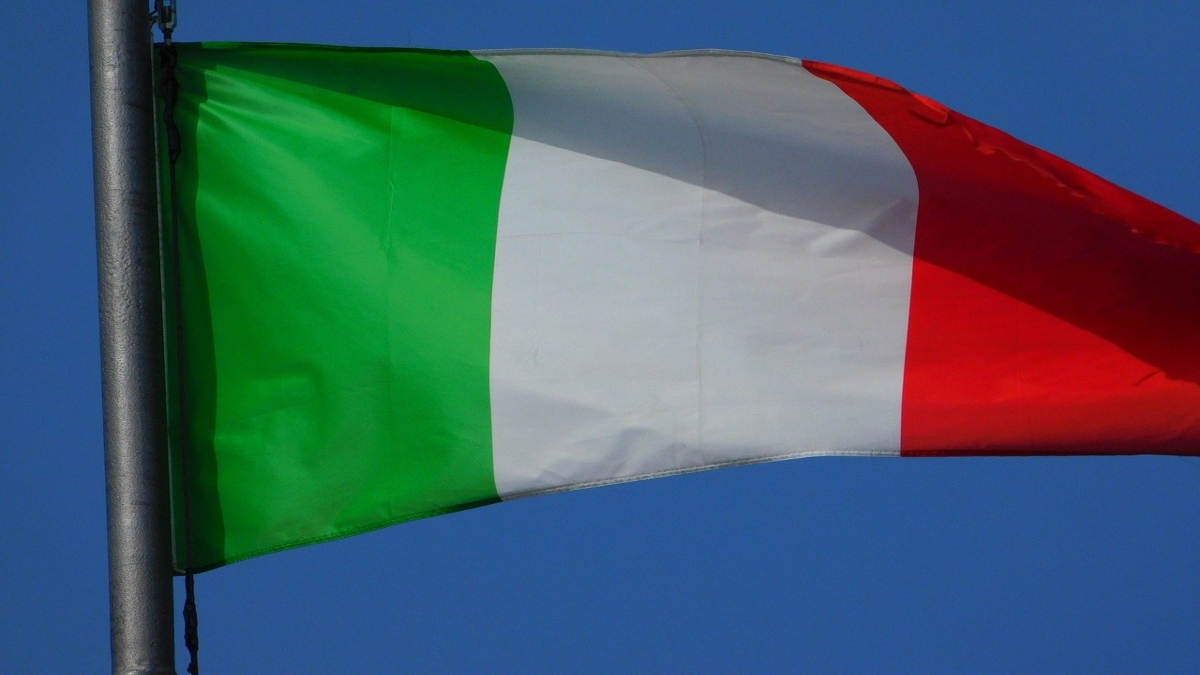 Anniversary of the Unification of Italy in the time of Coronavirus

Anniversary of the Unification of Italy. March 17th: important date. It celebrates the birth of the Italian state, which took place following the proclamation of the Kingdom of Italy on March 17, 1861. The celebration, today more than ever, tells us of an Italy united against a silent monster. It talks about solidarity, virtual hugs and video calls for not feeling alone. The anniversary celebrates an entire nation, an Italy of balconies, songs and sounds to face fear all together. Again, and quite simply, it celebrates love in all its facets.

Anniversary of the Unification of Italy: March 17th, 2020

Thoughts run very fast, often encounter discrepancies and stand out in the chiaroscuro of almost deserted cities. Almost everything postponed, suspended or canceled. We work and study from home, smart working takes shape and time has expanded. These are hard times of resistance and heroes in lab coat. Doctors and nurses on the front lines, to save lives and assist the many patients suffering from Coronavirus. The Italians applaud, they dedicate flash mobs from their balconies to hospital staff and Italy. They dedicated the Hymn of Mameli for themselves and for others. A way to stay united, to resist the emergency and respond to misfortune with a smile. This mournful period has left incredibly new life exploding and has awakened patriotism.

The concept of nation is so close and so dear to Italians now more than ever. 159 years have passed since that March 17, 1861. On October 26, 1860, Vittorio Emanuele II and Giuseppe Garibaldi met in Teano, near Caserta. On March 17, 1861 the Kingdom of Italy was declared, with the capital Turin (Rome officially became the capital in 1871). That day a unit was born on paper, which was developed in the following years; in 1866, in fact, Veneto and the province of Mantua were annexed and then followed the annexation of Lazio in 1870 and finally, the annexation of Trentino-Alto Adige and Venezia Giulia in 1918.

2020: the year of solidarity and difference

To get involved in the enthusiasm and hope of a new life. Stop, reflect, continue to feel our loved ones and distant people with all the electronic means at our disposal. Celebrate staying at home, through social networks, the great nation that we are. Without imprudence and with the necessary trust of our resources. To finally be united, from North to South. To remember that we are Italian. And we are ready to start stronger than ever before.