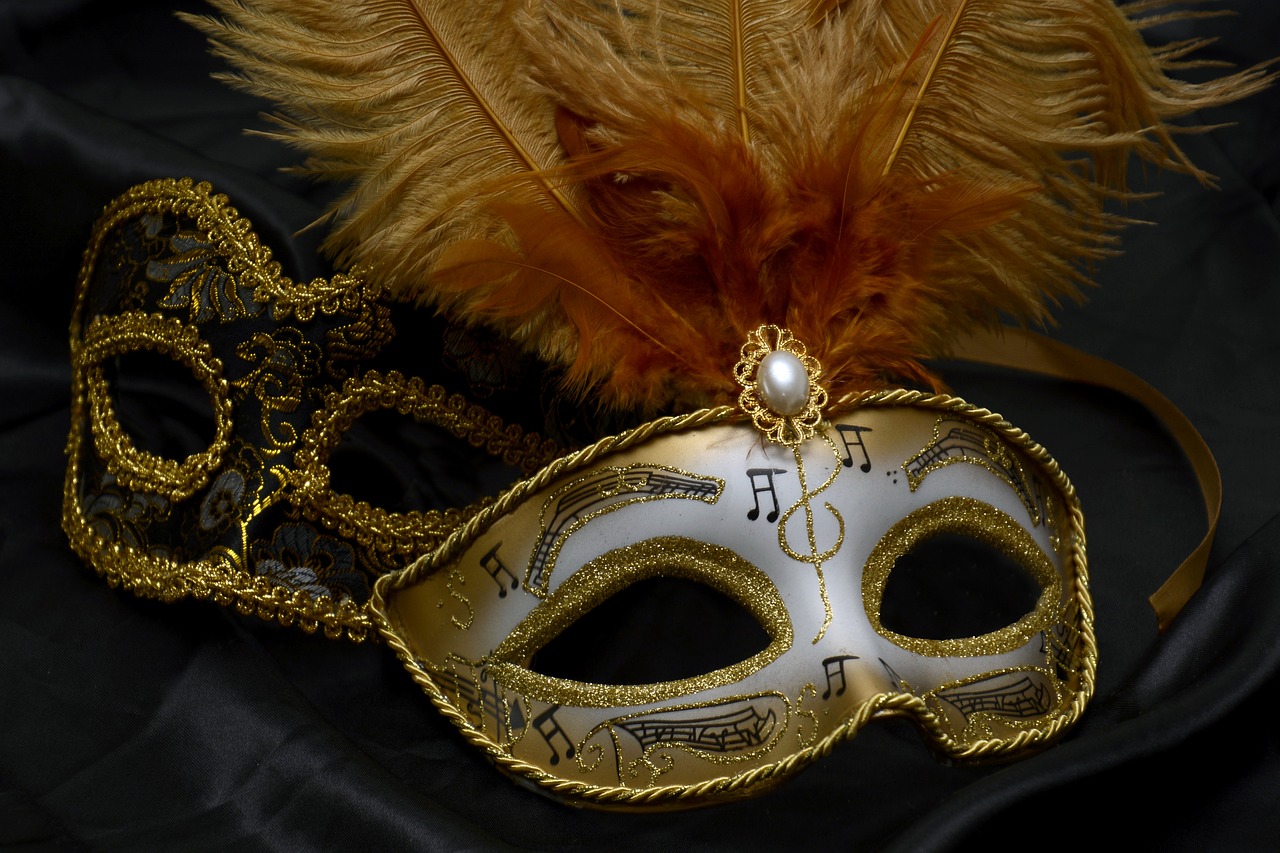 Carnival: the most famous traditions of Italy

Colorful and playful, the carnival is a festival whose origins are very old. Widespread in all countries of Catholic tradition, has always been a time of celebration and leisure. That transgression that pushed for a while to go beyond the rules. And then appear masks, colors, fiction and jokes. Everything, or almost, is allowed. A quick tour of the Italian regions will allow us to get to know the most famous carnivals of our peninsula.

Starting from the North, in our journey in search of the best known carnivals, we can only mention two regions. Piedmont and Veneto. Let’s start with the carnival of Ivrea, a city in Piedmont. It is a very characteristic celebration that sees a fruit as a protagonist. In fact, everyone remembers him for the famous battle of oranges. Literally launched through the streets of the center, this practice takes up a historical event. During the Middle Ages, in fact, a guerrilla war was fought between the people and the Castle. Riottos proceeding on foot, targeting the royal guards with oranges. A rebellion spokesman for a sacred concept. “Freedom on all and for all”.

How not to decant the notorious Venice carnival? Refined and elegant but also triumph of craftsmanship. The masks are real masterpieces of art. But there’s more. In fact, the event that takes place every year takes place in Piazza San Marco. Known as the “Flight of the Angel“, it is the opening ritual of the Venice carnival. Its origins date back to the 16th century and began when a Turkish acrobat reached the bell cell of San Marco. The athlete walked on a long rope with the aid of a barbell. In the descent he reached Palazzo Ducale, giving tributes to the Doge. Tradition continued over time with numerous variations up to the current version. Today the protagonist of the flight is the winner of the beauty contest of the Marie of the previous year.

Moving to the regions of central Italy, we meet two of the most famous carnivals. One is without a doubt that of Viareggio, in Tuscany. Animated by carts with large papier-mâché sculptures, it is among the most famous events in Europe. Parade along the sea promenade on a path of about two kilometers. The protagonists are the enormous satirical representations with a political and social content. Also in this case it is an ancient tradition that interested the nineteenth-century bourgeoisie. Men wearing masks to protest the high taxation of the era.

We resume our tour and move a little further east. We will run into the carnival of Cento. It takes place in Emilia Romagna and is among the most transgressive in Europe. Costumes with sparkling colors, allegorical floats with plush throws in the crowd and masked groups engaged in articulate choreography. A carnival already known by the famous painter Guercino. His is the seventeenth-century painting that depicts scenes of celebration in the city.

We land in Puglia, in the province of Bari to meet the carnival of Putignano. Based on the allegory of current themes, it is symbolized by the city mask. It is Farinella, a joker wearing the typical pointed hat with rattles, multicolored dress and shoes with bells. We now cross a stretch of sea and arrive in Sicily. Two of the most famous carnivals. The centenary of Sciacca and the popular of Acireale.

The first stands out above all for the artistic beauty of the allegorical floats. Real artisan works whose preparation takes up the whole year. Further particularity is given by the animated structures. Imposing and able to move, wagons dominate. Also important are the gifts given to the crowd: sweets, sausages and wine. Finally the carnival of Acireale. Defined as the most beautiful of Sicily, it is represented by great works in papier-mâché designed by masters of satire and skilled artisans. Once the cars were replaced by cars adorned with flowers and citrus. Masked old Fiat 500s and other models with a Turin brand were parading.