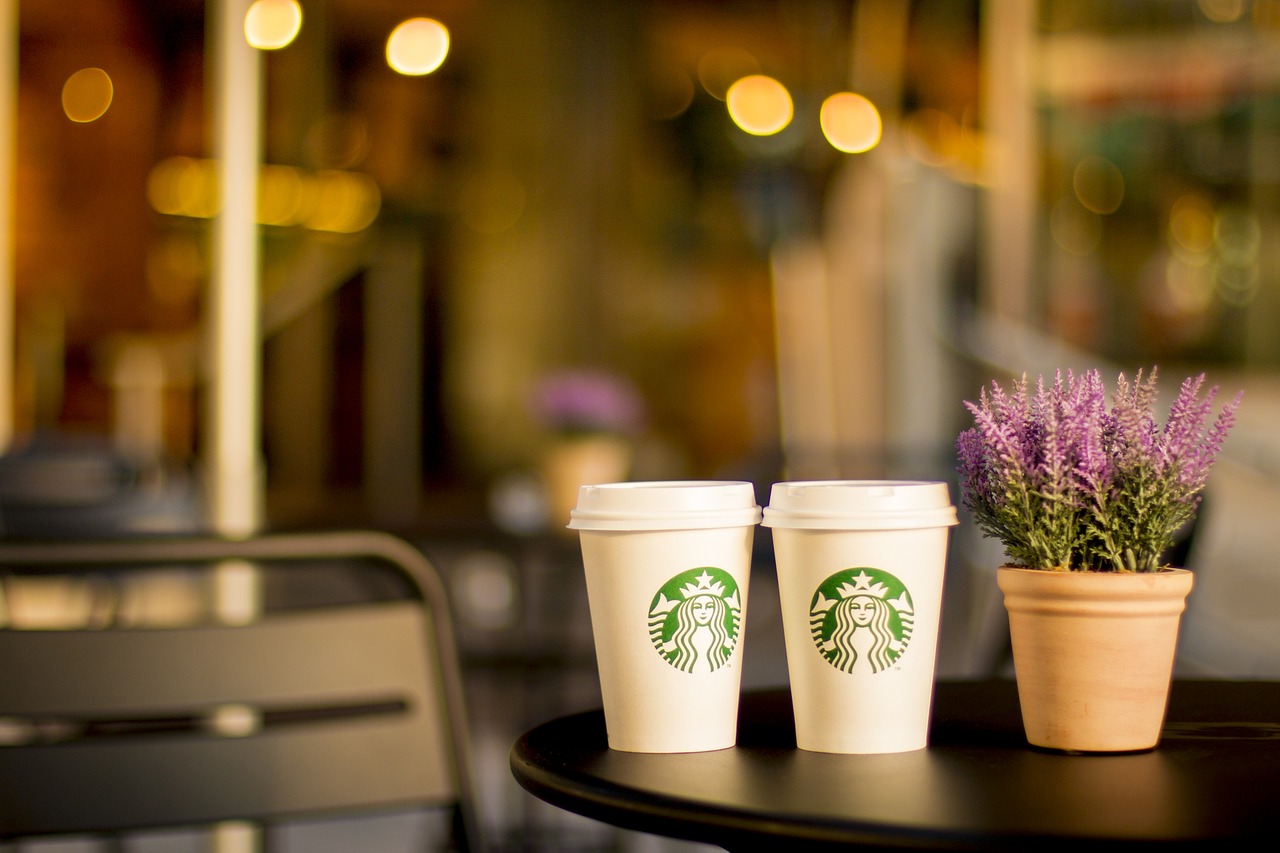 CULTURE, DID YOU KNOW?, ITALIAN FOOD

Coffee and the Italian ritual that inspired Starbucks

Coffee is an Italian ritual we cannot give up. The espresso strictly in a ceramic cup or at most in a glass identifies and distinguishes us. In Italy it unites people in good and bad moments. Howard Schultz knows it well and was inspired by this healthy habit of our country to create Starbucks, the largest chain of coffee shops in the world. In the morning, the intense and warm aroma of coffee spreads in Italian homes. Otherwise how can we start the day? This drink with a strong and intense taste, which has come to us from other continents, has now become one of the symbols of Italianness.

It was the 1980s when Schultz, a New Yorker traveling to Milan, was fascinated by the Italian bars where coffee was consumed at all hours. Not only the business attracts him, but also the philosophy that accompanies this moment.

The way to enjoy the drink, the intense and confidential relationship that is established between the bartender and the customer. Looking at all this, Schultz thinks of flying to Seattle and proposing the idea of creating a coffee shop chain to the small local roasting company, Starbucks. Today, after almost 40 years, it is one of the largest companies in the world with over 300 thousand employees worldwide and a mind-boggling turnover. Schultz, born of a poor family, has made a fortune today and is among the richest men in the world. It owes it partly also to Italy.

Last year Starbucks arrived to Italy: several roasteries have been opened in Milan and now also in Turin. The key to this success? Having sensed that the moment of coffee in Italy is a real ritual that binds and strengthens human relationships. A way to make community. Starbucks reinterprets the romantic idea of what accompanies this ritual. The idea is to offer a complementary experience to what already exists. A test of courage so far well rewarded.

I’ll wait for you for a coffee

In Italy, moreover, coffee is the drink that is consumed daily in massive doses. From North to South. To the point that in Calabria they also invented a drink with its taste, the famous Brasilena which has been refreshing the palates during the summer heat. Over time we have witnessed the various variations of our traditional espresso, from cappuccino to latte, passing through the macchiato or frothy coffee one with lots of drawings on it. And then again, spiked with anise, cold, long or restricted. Without forgetting the legendary hazelnut in Naples and the Moroccan in Milan.

Important work decisions were made around a cup, chats between friends, confessions between women were. There are also those who have read the future in coffee grounds. We invite someone for a coffee to get to know him better. A break at work is indispensable even if you have to take it to a machine. There is no morning that does not start with a steaming cup and croissant or lunch that does not close with a nice coffee. At dinner not often, given its energizing properties. In every Italian house but also office as soon as you arrive, you are asked: “Do you want some coffee?” It must be said, it relaxes and unites.

We sing with coffee

It began to spread in Italy around 1500 thanks to the flourishing trade of Venice with the East. Slowly the shops spread all over the territory and in the early 1900s espresso arrives. It is so part of the Italian spirit that we find it in many popular songs.
Roberto Murolo in one of his pieces, taken from Renzo Arbore and his Italian orchestra, describes Mrs. Brigida as a cup of coffee: “sotto tenite ‘o zzuccaro, e’ ncoppa, amara site” (below you have sugar but you are bitter on the top). Who has never sung the famous “Na ‘tazzulella e’ café” – a samll cup of coffee – by Pino Daniele or the notes of Fabrizio De Andrè “Ah, che bellu ccafè” – a nice cup of coffee – (Don Rafaè). “Spaghetti, pollo, insalatina e una tazzina di caffè” – “Spaghetti, chicken, salad and a cup of coffee” said Fred Bongusto.

And at the Zecchino d’Oro with Caffè della Peppina. In 1969 the whole of Italy sung with Riccardo del Turco “Cosa hai messo nel caffè che ho bevuto su da te?” – “What did you put in the coffee that I drank to you?” – In the 1980s Fiorella Mannoia brought “Caffè nero bollente” – “Hot black coffee” – to Sanremo and in 2003 Alex Britti would like “7000 caffè” – “7000 coffee” – to stay awake while driving. And outside our country, Bach also composed in the 18th century a cantata dedicated to coffee (Kaffeekantate) which revolves around the great passion of the protagonist for the drink with a strong and unmistakable taste. That of Italians for coffee is a long and passionate love story. We can’t give it up. Now I leave you, I have a steaming cup waiting for me.