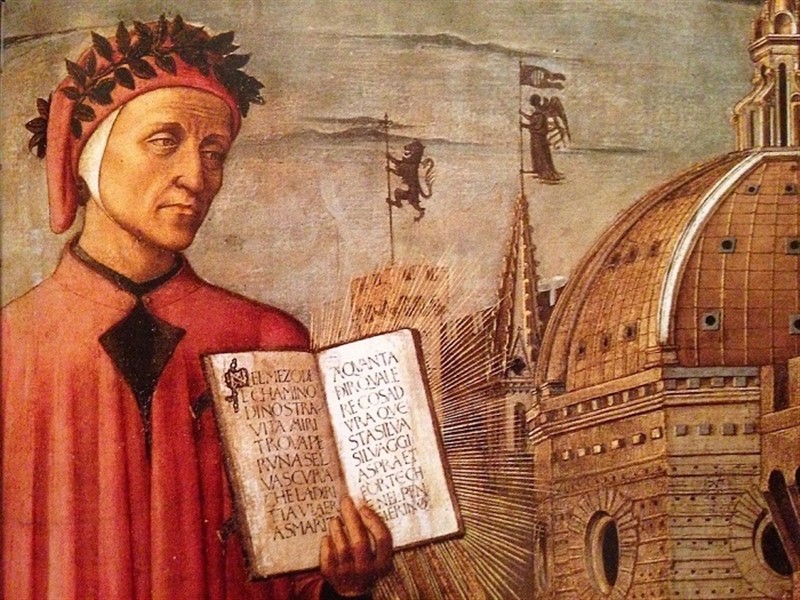 Dantedì: a day to celebrate the Supreme Poet

With the Dantedì every March 25 we want to remember the Supreme Poet who wrote in the Divine Comedy: “Love, whith discourses in my mind to me, then began he so sweetly, that the sweetness yet sounds within me.
The Council of Ministers, on January, Friday 17, established the day dedicated to the Florentine poet, this takes place exactly one year before the 700th anniversary of his death. Dantedì officially becomes part of the Italian calendar; mark it, March 25 will be the national day dedicated to Dante Alighieri.

The birth of the national day

How was Dantedì come to life? All this derives from a proposal from the Ministry of Heritage and cultural and tourism activities. Dario Franceschini declared his happiness for this celebration indicating the need to strengthen culture in the country. For him, Dante is a foothold to begin this process in Italy.

The choice of date is not by chance: according to scholars, March 25 is the day when Dante began his journey to the afterlife in the Divine Comedy.

Expectations are high for next year, which celebrates the 700th anniversary of the poet’s death. Poste Italiane have already confirmed their commitment and Minister Franceschini hopes for many other large companies. Next year, a large Dante exhibition will be inaugurated in the stables of the Quirinale in Rome.
A large number of requests, over 400, those that arrived at the national committee to celebrate this important date. The philologist Carlo Ossola, president of the committee, said: “It will allow us to revive the poet’s memory every year, whose memory is vital for the survival of our mind”.

Why should we celebrate Dantedì?

The purpose of this celebration is to draw more around the day dedicated to the poet: libraries and theaters, universities, cinemas, bookstores, Italian schools through readings, games, videos and artistic creations.

Hopefully, the main thing is that the day is not an end to itself and that the poet is known and loved by the general public in order to transmit cultural potential. We really need to start not to underestimate our culture and make our cultural heritage better known abroad.

Who was Dante Alighieri

Dante Alighieri was born in Florence in 1265 from a Florentine family of a low nobility. Not much information about his family and his childhood are known, but his writings made him so famous. During his studies he met the great Latin authors and studied grammar and rhetoric. A life lived during the war between the Guelphs and the Ghibellines of Florence in those years also led Dante to some years of exile for his political positions.

His most famous work

Dante Alighieri’s most famous work is certainly the Divine Comedy. The years of its composition are not known precisely, but it is thought to have been written around the early 1300s. The Comedy is divided into three parts: Hell, Purgatory and Paradise and tells the story of the poet who undergo this journey to save his soul. From this year on, you will have to add a new date to your calendar: March 25th, on Tuesday! 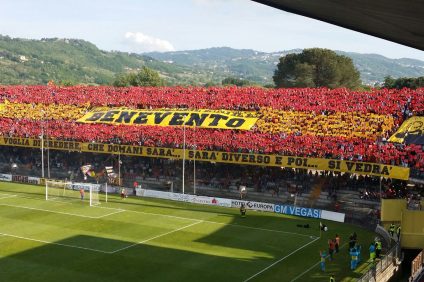