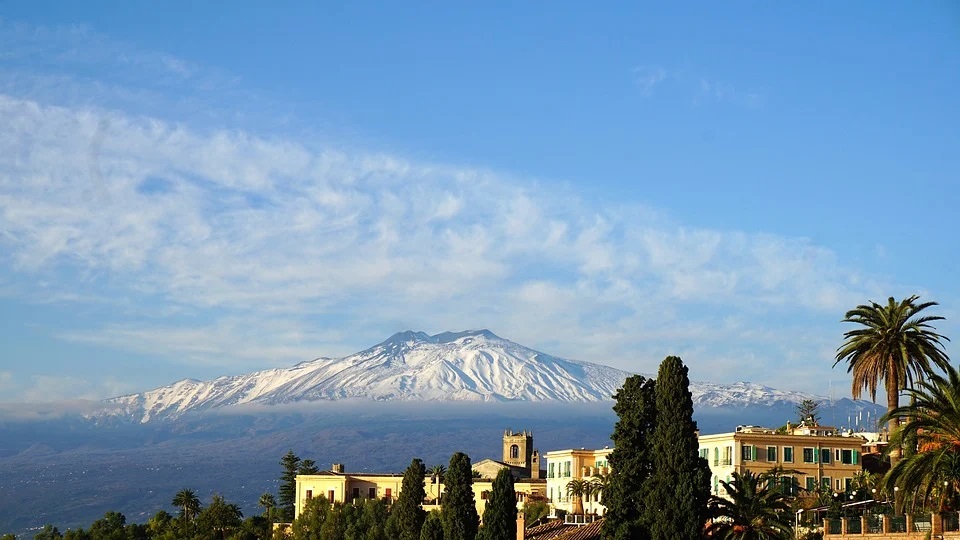 Earth day. Does the planet heal because we are sick?

Clear skies, breathing air, animals of all kinds that walk the streets of our cities. Etna puffing its smoke into a sky that has never been so clean. A picture that soothes. But is it really good news? What is happening to our planet? While data on coronavirus infections are stabilizing, at least in Italy, this pandemic seems to have had a positive effect on our atmosphere. And what better time to talk about this today: April 22 is Earth day, one of the most important celebrations worldwide.

According to recent studies, it seems that there has been a sharp drop in greenhouse gas emissions in recent months. It means that pollution decreases and the air really becomes more breathable. But we wonder: How long this is going to last? And above all, is nature truly wakening up just now that man is sick? Let’s try to understand something more.

The planet and the effects of the Coronavirus

When it all began in China, the images of the continent seen from above released by NASA have hit the headlines. They showed the sky changing color from yellow to blue. Cleaner air, therefore, more breathable, probably due to the stop imposed on most Chinese industries and factories to contain the spread of the infection. Similar situation can be found in other continents of the planet.

And the images that showed the suddenly clear waters of Venice or the numerous animals that invaded the streets of the big cities are all over the internet. From South America, passing through London, Paris, and other big cities: animals around the streets to reclaim parks and nature. Therefore: the pandemic stopped the man, closed factories, forced us to stop using the car, not to mention the planes. Earth can breathe again and nature reclaims its spaces.

Data on pollution say something different on the planet

We could therefore be under the illusion that the pandemic has been good for out planet. Of course yes; but that’s not enough. Apparently, although four and a half billion people have been locked in the house for months now, the lockdown should last much longer to see lasting effects. In fact, based on data from a recent study reported by the British association “Carbon Brief”, at the end of the year, carbon dioxide emissions will drop by 5.5%. But in order to maintain global warming at + 1.5 ° C, it would be necessary to reach -7.6%.

At least this would serve to comply with the objectives of the Paris Agreement, signed in 2015. In fact, the UNEP Emission Gap report, the United Nations Environment Program is clear: to limit the increase in the average global temperature to a maximum of 1.5 degrees centigrade, at the end of the century, compared to pre-industrial levels, the drop should be 7.6% in the next ten years. “The CO2 concentration in the atmosphere – reports Carbon Brief – and the average global temperature will continue to increase until the net annual emissions are reset. Any reduction during this time of Coronavirus in 2020 will only have a relative impact.”

An extra commitment to respect the environment: it is up to man to do his part

What more needs to be done to stay on these parameters? According to the British association, a profound change in our economic systems, in our development models and in our consumption habits is needed. But this change that should last longer. The risk is that when we return to normal, we will again witness a collapse of the ecosystem and everything that man unknowingly does to protect the planet will be thwarted. It is up to each of us, therefore, to do our part. Take better care of the environment starting with small things. The results will come and then only in this way can we really talk about a turning point.