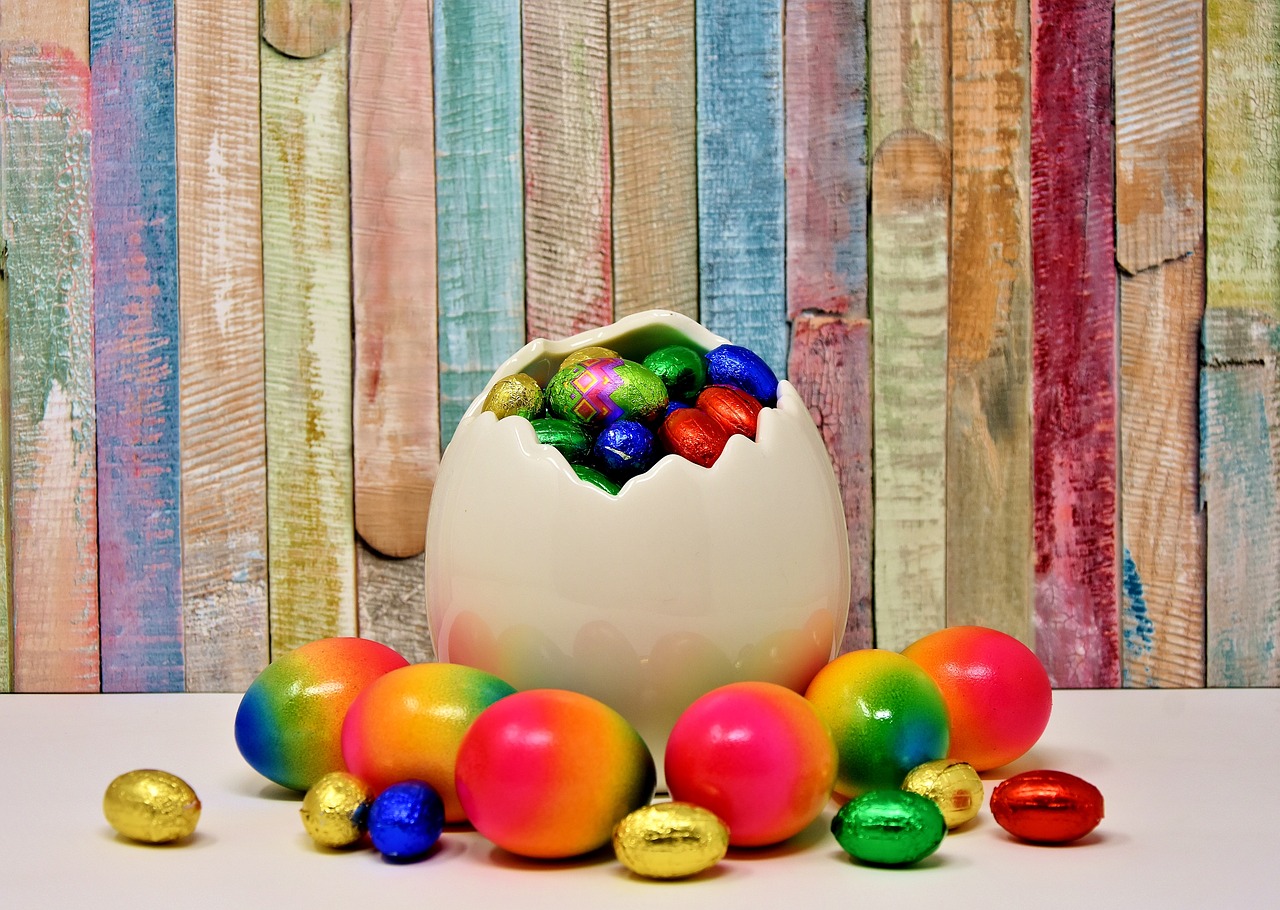 Easter egg: a tradition that is lost in the mists of time

Present in the most remote epochs they accompanied man in the celebration of crucial moments. Decorated, colored, sculpted, made of clay, chocolate or simply hen. The Easter egg. A must of our tradition. Today we find it simply on a supermarket shelf like any other commercial product. Yet behind every egg there is a long history.

The egg is itself a symbol of life. That’s why he was the protagonist of some pagan rites. In an age in which man articulated his existence through the rhythms of Nature, it was fundamental to propitiate the alternation of the seasons. Thus the awakening of the earth was celebrated using eggs. Already in Persia the custom of giving chicken eggs to celebrate the arrival of spring was widespread. An event so important as to be considered a sort of “agricultural New Year”.

Chinese, Greeks and Egyptians in their ancient empires welcomed the March solstice with the staging of rituals in which the egg acquired a sacred meaning. So to make them more themed, the eggs were “dressed up”. Painted, colored and decorated by skilled hands. But the egg also hid other values within itself. So it was for the religions that supported the cult of reincarnation. Then you will understand why in some sepulchres clay eggs have been found. A good omen to guarantee the cycle of rebirth.

An egg, lots of materials

The birth of Christianity led to the reworking of previous pagan cults. Removed the creed of reincarnation, the eggs find their place in the dogma of the resurrection. In particular in the Middle Ages the practice of the Easter egg began to spread. Gifted on the occasion of spring during pagan rites and also donated for Easter according to the new religion. A particular coincidence of period. Also in this case the need to embellish simple chicken eggs took hold. So how do you make a gift of which we choose paper and ribbon to make it more palatable. At first they boiled to make them firm. Then wrapped in leaves and colored through the maceration of flowers in the same cooking water. But fashion, as we know, changes over time.

And so here is a more precious garment: silver and gold. Thin metal plates wrapped the shells giving the egg an aristocratic touch. The idea probably appealed to the nobility of the time and favored the birth of artificial eggs. It was Fabergé the goldsmith who, towards the end of the 1800s, created a platinum egg that contained two equally precious surprises. The sculpture was shaped to pay tribute to the Tsarina Maria at the Court of the Romanovs where the Fabergé was in service. Thus the idea of the egg was born with surprise.

So how do you get to the current chocolate eggs? We have to wait several centuries for this artisan production to evolve. In fact, from liquid chocolate it will be necessary to switch to solid chocolate, in addition to numerous other refining that will gradually develop into the Easter egg that we know today. The first tests of chocolate in solid tablets date back to the ‘600 in various European countries, including Italy. Not by chance, in the following century, the ancestors of modern eggs began to take shape in Turin.

Likewise, it took place in the France of the Sun King who granted chocolatier David Chaillou the right to sell chocolate throughout Paris. Desserts, biscuits and eggs filled the banquets of eighteenth-century France. Widespread then in the 800, especially on the occasion of Easter, however, the eggs had the characteristic of being full chocolate. Only in the ‘900 they acquired the today’s appearance. Two halves of chocolate create an empty interior space where a small surprise is placed. If you have purchased an Easter egg this year, remember that behind that common product there is actually a wisdom almost as long as human history.