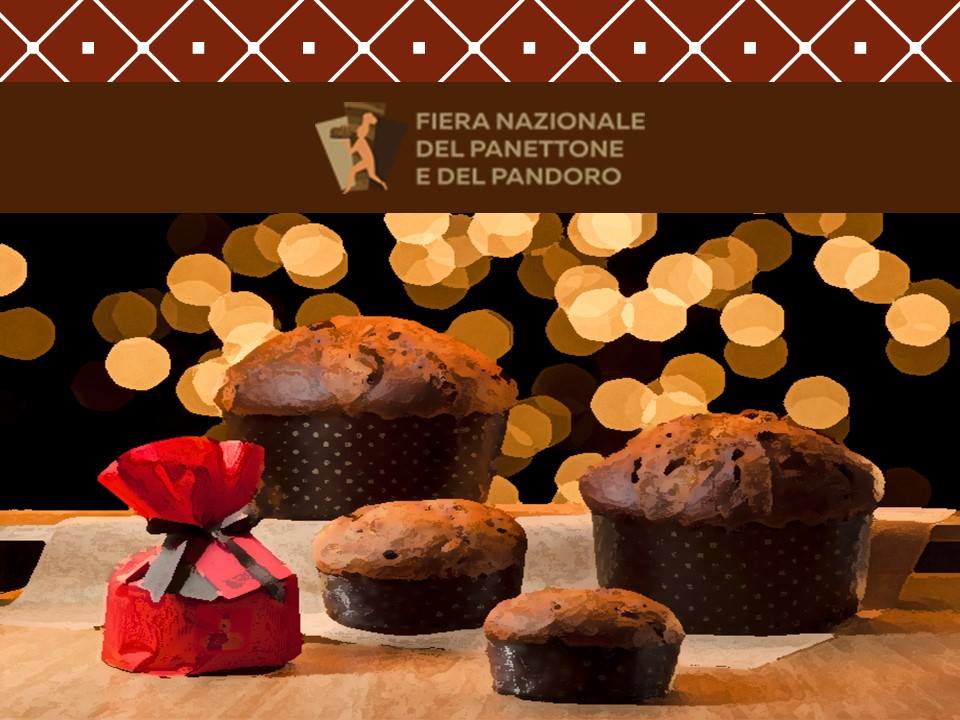 Panettone and Pandoro Fair in Rome and Milan

Panettone and Pandoro Fair returns this year in view of the Christmas holidays. The fair is the only national event that promotes the real Made in Italy in the leavened products sector, with a double edition.mo

Panettone and pandoro national fair deals exclusively with soft bakery products from all over Italy. The main objective of the event is to encourage the production, development and sale of these delicacies from our pastry.

Furthermore, the promoters of the initiative aim to form commercial networks. In practice, 'productive collaborations' between companies, distributors and consumers able to support the entire Christmas leavened products sector.

During the fair, various meetings are scheduled between the production companies and the major distributors in the area. And, moreover, ad-hoc conferences are planned on the study of the market of Christmas bakery products. The meetings will be supported by national expert advice.

For this year's edition of the fair, there are numerous subscriptions to the event. Some of the most important panettone and pandoro production companies have registered, as well as many other companies that aspire to become leaders in the sector. The various companies will participate in the event with their own stand where the products will be exhibited and can also be tasted.

During the fair, the ”2019 Ambassador of panettone” contest will be held. Each visitor, after tasting the various types of panettone, can express a maximum of three preferences for each panettone tasted. Panettone will be displayed without the manufacturer's trademark.

Whoever wins the contest will receive the official title of "2019 Panettone Ambassador" for the Milan stage and the Rome one. The title will be valid until the beginning of the 2020 edition of the Panettone and Pandoro National Fair. In addition, the winner has the occasion to add his own information and those of his company on the official websites panettonepandoro.com and ambasciatorepanettone.it

Among the news of the 2019 edition there is also the official institution of the "Panettone excellence team", that is a selected group of master pastry chefs and bakers with very high quality production standards. These are true experts who share the search for quality and the defense of the artisan processing of bakery products.

The "Panettone Excellence Team" will bring around the heritage of processing of sourdough around Italy. It will be a traveling itinerary that will unfold among publications, cooking show and training courses for the spread of the artisan panettone culture. 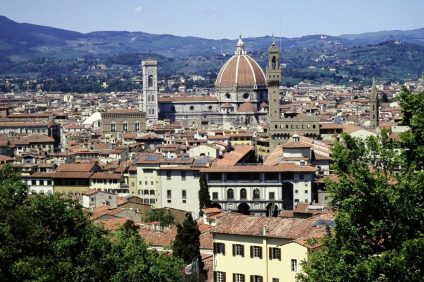 ICity Rank 2021, Florence is the most digital city in Italy