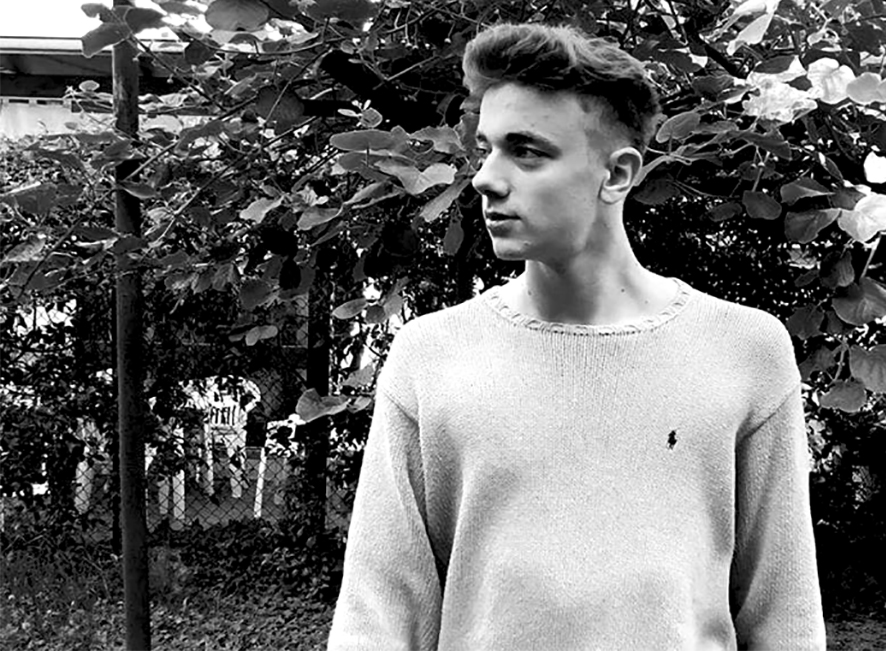 He has developed a theorem and outclassed Archimedes. He is Italian, he is sixteen

In these days Francesco Bulli, 16 years-old, from Monfalcone, has proven to be a real Italian talent. The national press and beyond recognize the merit of having invented a mathematical formula with which to effectively circumvent Archimedes’ theorem.

In these days, thanks to the very long distance teaching method, Francesco found himself carrying out a mathematics task assigned by Professor Caterina Vicentini, his teacher and motivator. To end the exercise as soon as possible, Francesco developed a quick formula. An unusual formula, above all. It is applicable not only to the specific question assigned to it but to all the analogous cases that refer to Archimedes’ Theorem. In fact, the problem assigned required the calculation of the area of a parabolic segment – making use of Archimedes’ theorem. The high school student with his new (and repeatable) method has simplified the procedure obtaining the same solution as the classical method.

The formula in question seems completely unknown to mathematicians. A shortcut so simple and brilliant, escaped to date to all. Except for Francesco, obviously. The anomaly was immediately reported by Professor Caterina Vicentini (the first to remain confused, and today the first fan of Francesco) to two authoritative sector magazines. In a few days the formula has already been published in MatematicaMente, edited by Professor Luciano Corso, president of the Italian Mathematical and Physical Sciences Company Mathesis of Verona. And soon it will be revived for the international public on Uitwiskeling, edited by Michel Roelens

Professor Vicentini confesses that she has never come across thirty years of teaching a student of such great talent. “Francesco dominates algebraic calculus in an exceptional way compared to his age and is not afraid to ask questions and try to give himself an answer”: she proudly declares. This formula leaves the scientific community speechless. It was exceptional that it was such a young boy who developed it.

Francesco is a very out of the ordinary boy. “I’ve always liked mathematics – he confesses – and this is also thanks to my mother who has always made me see it as something fascinating to discover. Especially in middle school, thanks to my teacher, I became more and more passionate and I started to deepen the subject in all its facets”.

However, he is not the common nerd, he wants to clarify, that he spends his days only on books. Quite the contrary. He loves life and cultivates his passions. Music for example. He studied the violin and was awarded several prizes by playing it, and besides, studying formulas and instruments aside, to make him truly a normal Italian boy is his dream in the drawer, which is the same as many boys of his age: to become a famous footballer. And he’s working on it. After his debuts at Torre, a team from his neighborhood in Pordenone, and his apprenticeship in the youths of Prata-Falchi, he has been playing as central defender in the youth teams of Triestina since last August. Research institutes and international universities will therefore have to wait a while before contending it.