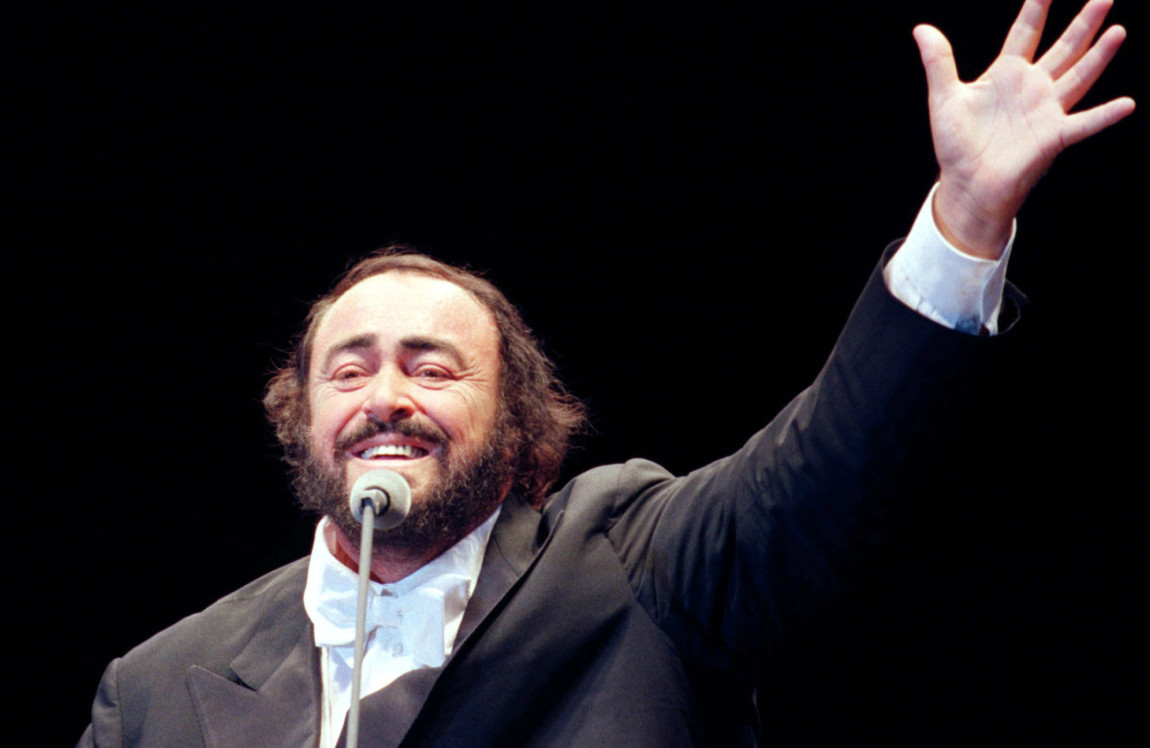 In memory of Luciano Pavarotti on his birthday…

Luciano Pavarotti on October 12, 2019, would have turned 84 years old. How can we forget one of the greatest tenors in the world on his birthday? After having celebrated Andrea Bocelli, italiani.it is here again to talk about lyric music, international successes, unique voices in the world that leave their mark, even beyond death.

And this is how we want to celebrate Big Luciano, with a wish able to go beyond earthly boundaries.

With his voice he has enchanted the world and continues to do so even now that he is no more among us. Luciano Pavarotti, an international star of unquestionable talent, continues to give emotions even years after his death, in 2007. Retracing his story, we cannot hide the admiration for a life devoted to music. He has been able to establish himself on the world scene starting from the theater to stages all over the world.

The music was already part of him from an early age, when with curiosity he pursued the passion of his father, then a member of the choir of his hometown, Modena. He began studying singing very early, to cultivate the passion that time had made ever stronger. He met two great masters on his journey, Arrigo Pola and Ettore Campogalliani, and with them he set off on his adventure as a tenor. There is a work that marked his great debut and that then accompanied him in the most important phases of his success. It is “La Bohème” by Giacomo Puccini, who performed for the first time in 1961.

Since then he began a career made only of notoriety and applause. Has been acclaimed at first only in Italy and then all over the world, for his singing qualities so excellent that he was elected one of the greatest tenors ever. From the most important theaters, like La Scala, to the stages and parks. Luciano Pavarotti managed to attract millions of people for every concert, including many celebrities who were honored to duet with him.

A timeless star on the world scene

The memory of Luciano Pavarotti is still alive and is constantly enlivened by events in his honor that are organized on the occasion of his death and his birthday. Also this year the appointments to pay tribute, started in September and then ended just near his 84th birthday. On October 12 a warm embrace of good wishes will be expressed through a great concert with the young promises of music as protagonists. The talents who study in advanced courses together with the Youth Orchestra of the Via Emilia, formed by the musicians of the conservatories of Piacenza, Parma, Reggio and Modena, will perform in his memory.

But the initiatives that want to remember him forever do not end there. Also in October, day 28, the release of a cinematographic film with the name “Pavarotti” is planned. The film-documentary directed by Ron Howard shows unpublished videos and testimonies of the tenor, retracing the stages of his career and also of his life, as a husband, father and friend. A talent that merges with a life lived at 360 degrees that has taken him around the world, from a humble citizen to a big star. What better way to wish him happy birthday?