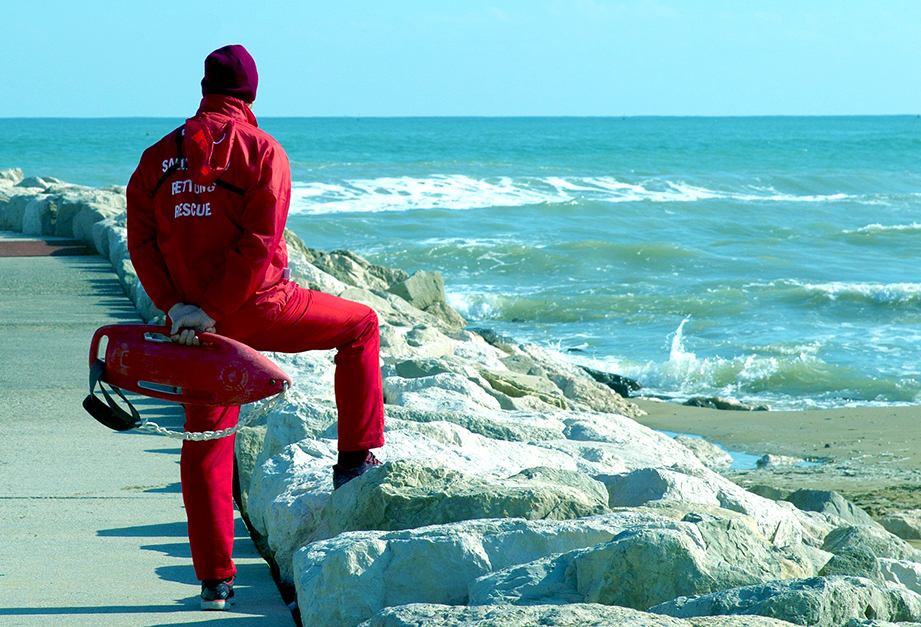 Calling Publiphono a simple radio is an understatement. It was the unforgettable “voice” of the Romagna summers. Always. Its 150 speakers spread the news and the hits of the moment at about 15 km of beach on a riviera colonized summer after summer by millions of Italian and foreign swimmers. And not only. It had an almost maternal task, a public utility task. When a child got lost on the beach – and it happened and continues to happen – the Publiphono transmitted the message calmly: “A child has been lost, he wears a red costume”. And it repeated it. With it mellow and reassuring voice, the voice of a mother that we know is there, and the simple fact that it is there puts us at ease.

From 1974 to September 2019 Publiphono ‘hunted’ and brought back into the arms of their mothers something like 130,000 lost children, thanks also to the coordinated intervention of the “Beach Angels”. But of course its speakers also passed more. Advice, for example, or targeted advertisements. Some useful to divert foreign tourists to dine in the trattorias made in Romagna, in the dance halls, or wherever it could serve to keep the roaring economy of the Riviera. And still announcements of events, shows on the beach and on the hills, a bit off everything, even the “last hours”, a summary of the daily news for swimmers.

On summer, the Publiphono speakers were mounted along the poles of the lifeguards’ cabins. 150 stairs, 150 electrical connections. Until today. Because in this summer 2020, given the lack of advertising revenue due to the lockdown, its microphones will be turned off for the first time. The decision was announced these days by President Ugo De Donato, son of one of the historical founders of the service. The Publiphono was born from the collaboration of three creative minds: that of Sergeant Renato De Donato, that of Glauco Cosmi and that of the then 21-year-old Sergio Zavoli. It was 1944. When in 1947 Publiphono began broadcasting its speakers, there were only ten of them.

With the arrival of the magnificent ’70s, the Publiphono became a real “free radio” and its microphones were alternated with historical DJs from the Riviera: Gilberto Gattei above all, a myth of those colorful days. But even then the Publiphono acted as a mother hen: the loss service started at 8 in the morning and ended at 7pm, and in exceptional cases it went well beyond 8pm.

One of the historical rumors that for decades has announced the discovery of lost children is certainly that of Liliana. Affectionately remembered by all the residents as “the mother of the Romagna Riviera”, it witnessed all the finds and still keeps them in memory, all of them with emotion.

President Ugo De Donato has made it clear that this summer is not a definitive closure. Rather a suspension of the service and programs. From summer 2021, it is hoped that megaphones can come back on and return to tourists and residents that unforgettable touch of Romagna that its frequencies spread among the cries of children, cocchibelli, and the smell of sunscreen.