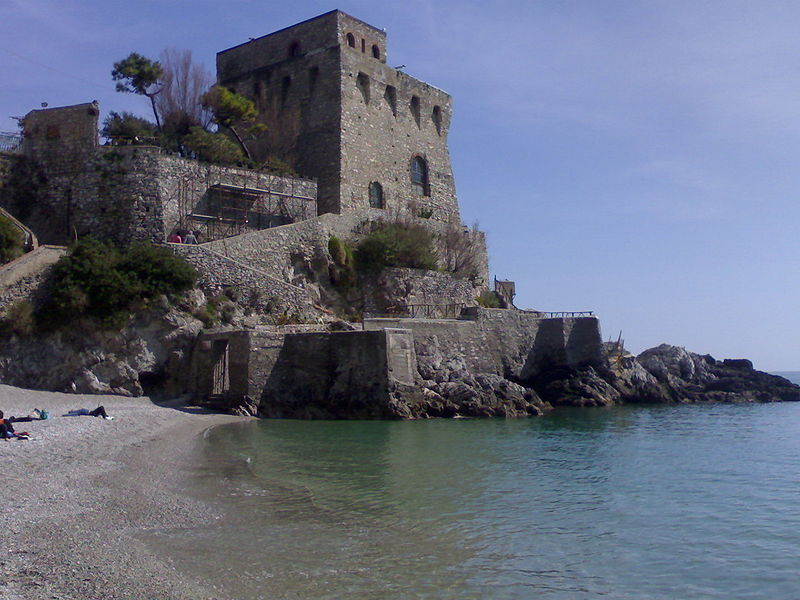 Maiori, the door of the Amalfi Coast

It’s one of the most important towns on the Amalfi coast, for its beach admired by many tourists who love to choose it for their holidays. Maiori is located in the province of Salerno. It’s an ancient town whose origins date back to Etruscan domination. A few steps from the “entrance door of the Amalfi Coast” it also has many monuments and places to visit. Let’s discover it together. Because this summer it could be chosen as a holiday destination for many Italians. Among other things, it’s one of the Italian municipalities declared by UNESCO as a World Heritage Site precisely for its art.

Its origins probably date back to the period of ancient Rome to which the original name of Reghinna Major is due, the waterway that flows into the inlet of today’s Maiori in contrast to the Reghinna Minor, the smaller one that flows into the nearby inlet of Minori. But there is also a legend, narrated by the writer Plinio about the goddess Maia, whose name, translated from Latin, takes on the meaning of “she who brings growth”, hence Maiori. According to other legends it seems that the Greeks had dedicated a temple to the city to the goddess Boxstural or that Hercules had come to those areas, because i’s said that in the hamlet of Erchie there was a temple dedicated to him.

Among the municipalities of the Amalfi coast, Maiori has a very long beach with citrus cultivated land. In the village of Erchie there are suggestive beaches and then Capo d’Orso, the Pandora caves, the sulphurous cave and beaches such as Cala Bellavaia. Halfway between Salerno and Amalfi there’s a wide beach and a beautiful promenade. Due to its geographical position, it allows visitors to easily reach the other pearls of the coast such as Ravello, Amalfi and Positano or Vietri sul Mare and Salerno.

Among the most beautiful monuments to visit are the Collegiate Church of Santa Maria a Mare and the Sanctuary of the Avvocata which dominates the entire Amalfi Coast from above. This can only be reached after a long walk. And then the castles of San Nicola de ThoroPlano, erected as a refuge for the population against the raids of the Lombards and Saracens and that of Miramare; the convent of San Francesco.

The collegiate church of Santa Maria a Mare is the main religious building in Maiori. Built in the thirteenth century, it’s located on a hill in the center of the town. The interior has three naves, of which the central one with a coffered ceiling commissioned by the Mezzacapo, Lanario and De Ponte families, executed in 1529 by the Neapolitan painter Alessandro de Fulco. There is a crypt which preserves the remains of San Clemente and where the museum of sacred art “Don Clemente Confalone” is housed. The exteriors, in eighteenth-century style, have a bell tower, dating back to the fourteenth century, and a hemispherical dome.

Maiori chosen by the director Rossellini

For its naturalistic and artistic beauties Maiori was chosen by the neo-realist director Roberto Rossellini. In this city he set some scenes of his famous films. “The places where you have been well and that you love, where there are poor devils convinced that they have seen the devil – the director would have said -. The inhabitants of the coast are crazy, drunk with the sun. But they know how to live by making use of a force that few of us possess: the power of fantasy”. In Maiori Rossellini filmed “Paisà”, “Il Miracolo”, the second episode of the film Amore and “La macchina ammazzacattivi“.