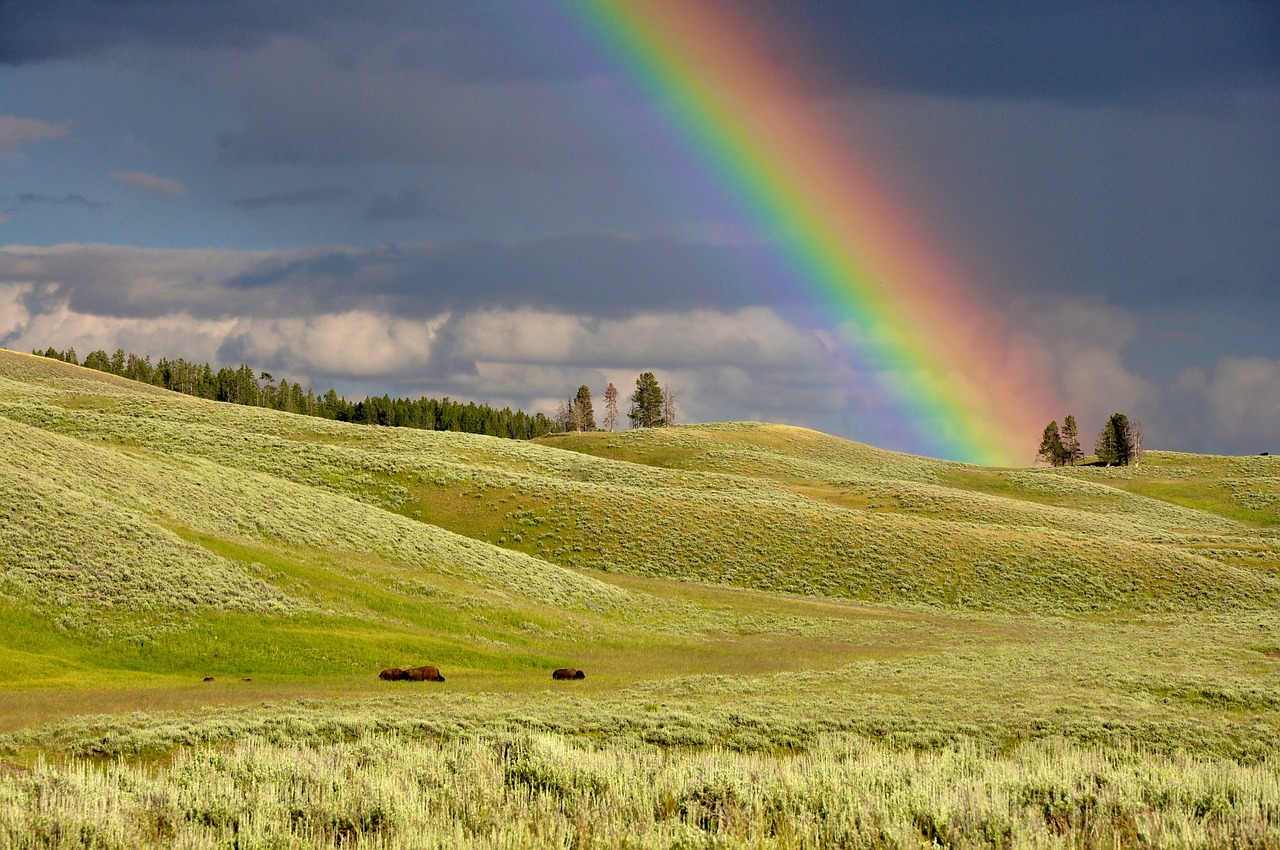 Started only a few days ago, it represents the transition to good weather. It brings with it the spring and the end of winter. It rekindles new vital forces and closes the static greyness of the previous months. But be careful to shout victory too quickly! It’s March, the crazy month. You go out with the sun but you also take the umbrella.

A name, a guarantee

Baptized with the name of the God of war. March is a tribute to Mars. A divinity from temperament certainly not easy. As if to say, he was not a quiet, rather angry and vulnerable type. But also synonymous with strength. Mars is in fact represented with red, the color of fire. And it is in all this symbology that we find the peculiarities of this month.

In fact, March gave birth to numerous proverbs. But let’s try to go by order. Returning to the foundation of Rome is in the ancient calendar of Romulus that March acquired an important role. It was indeed the first month of the year. Why? Being Romulus born of the Lord of Arms, it was thought important to pay tribute to Mars. “I want you to be called the first month”. So it was decided. But March took not only the name from the God of war but also some traits of his indomitable character.

Today March is the third month of the year but in both astronomical and astrological terms it is the first. After all, it is during this period that the spring equinox falls. And if we think of the zodiac, the sign of the ram opens the calendar. But the marzolino temperament is restless, exactly like that of his “father”. Capricious, unpredictable and moody. You enter the world of the numerous proverbs widespread throughout Italy. “Crazy March, watch the sun and take the umbrella”. “When March opens, April twills”. “March windy, majestic orchard”. Many others tell the description of a month that tastes of spring but that abruptly can make us remember the cold of winter. That’s why those who are moody wonders if by chance it was born in this month.

So vulnerable that some of his proverbs were sewn to particular situations. Who did not happen to have a neighbor a little inconvenient? And then it is said: “the March snow comes in the evening and goes away in the morning”. So someone, tired of enduring the neighbor, thought of adapting the saying.”Tanto durasse la mala vicina quanto dura la neve marzolina” (So long as the near evil lasts the snow of March). But remembering the strength of this month that passes through the symbol of fire is a rural proverb. “Far lume a marzo” (Let light in March). Widespread among the peasants this saying indicated the custom of burning dry weeds but not only. The branches of the pruned vine also burned. The ash produced would then have been an excellent fertilizer for the earth. This is how March sees all its vitality of awakening of nature released. An ancient tradition that of fire that perhaps draws its origins from the Rome of the past. The Vestals, priestesses, lit up the sacred fire as a tribute to Vesta. Goddess of the earth who brought with her all those aspects related to rebirth. And so with the fire the new year’s life was inaugurated, which, not by chance, opened with the month of March.