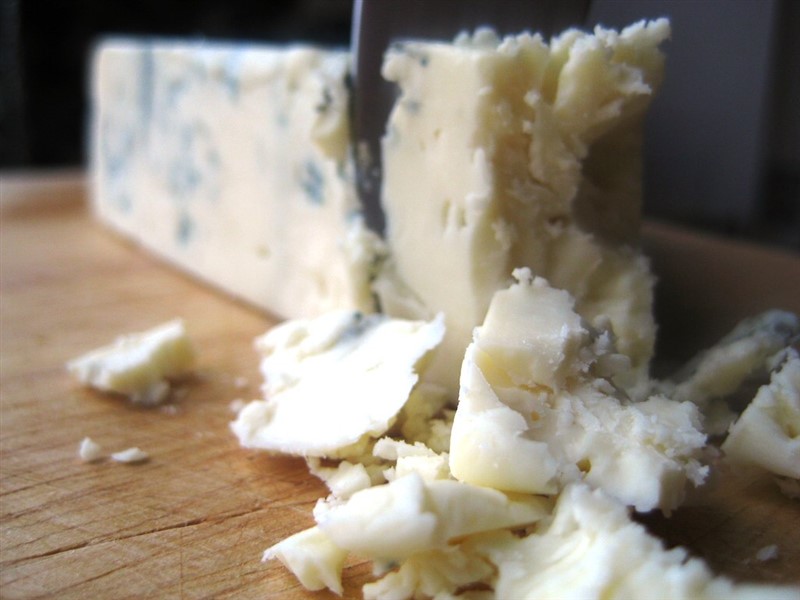 Piedmontese cheese? The history of gorgonzola

Brace yourselves: the gorgonzola is a Piedmontese cheese! No, I’m not suddenly crazy, but it’s the statistics that confirm this unusual statement. In 1996 the European Union certified the typical mold cheese as a product P.D.O. A gorgonzola P.D.O. is produced exclusively with cow’s milk from some areas of Lombardy and Piedmont. Among these the primacy belongs to the Piedmontese provinces of Biella, Cuneo, Vercelli, Novara, Verbania and Alessandria. Following the data, it turns out that around 65% of the production belongs to the Piedmontese side.

The origins of gorgonzola and the adventure of a careless shepherd

Why are we inclined to believe that gorgonzola is a Lombard product, rather than a Piedmontese cheese? First of all due to the presence of the homonymous city in the province of Milan, and then to the legend around its origins. According to tradition, the origin of the cheese with mold dates back to 879. A young shepherd from the town of Gorgonzola forgot a fresh curd in a damp cellar to run to his beloved. After the fleeting encounter, however, he realized the mistake. He decided then to remedy, adding a new curd to that of the morning. The result obtained the next day was a cheese with a particular and unmistakable taste.

Gorgonzola was born by chance! Some scholars, on the other hand, trace the origins of Piedmontese cheese (we can now say that!) to the locality of Pasturo in Valsassina. Despite the geographical debate, it is certain that production took place in the autumn. In this period cows were milked under the transhumance. The original name of the cheese was stracchino of Gorgonzola. The term “stracchino” is precisely in reference to the overwhelmed cows, or tired after the journey from the hills to the plain. Until 1500, gorgonzola remained simply a local product. Later with the implementation of communication routes, such as canals and water channels, it began to spread throughout the north-west. Thus, new production and maturing centers were developed also in nearby Piedmont.

Starting in the 1900s, important maturing centers developed throughout the Po Valley. In these places tradition was combined with important technological innovations to achieve an improvement in production yield and quality. The supply chain originated from dairies and dairies scattered throughout the area. The milk was collected from here, and taken to these large centers so that the gorgonzola matured on time and with the appropriate methods.

The improvements are also reflected in the growth in export value. Every year around 100 thousand quintals of gorgonzola are exported all over the world. The most popular destinations are England, France and Germany. English prefer the mild and pungent taste of spicy gorgonzola, while Germans and French prefer the stronger flavor of sweet gorgonzola. Whether gorgonzola is a Piedmontese cheese or not, it doesn’t matter. Its distinguishing feature is the penicillium roqueforti. What is that? The typical green mold that gives that unique and unrepeatable taste. Before anything else, gorgonzola represents Italian excellence.