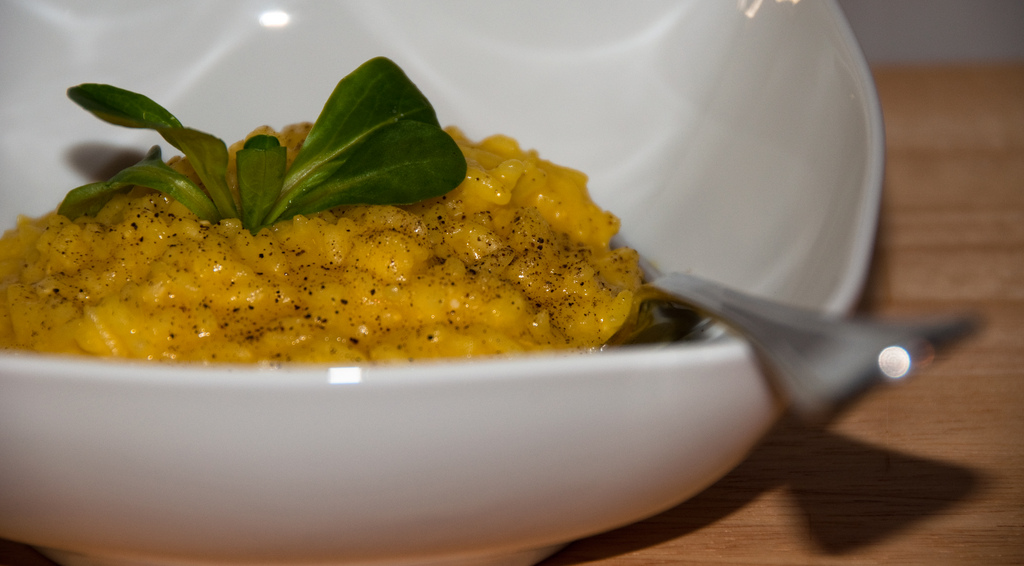 Italy has strengths and weaknesses just like all countries in the world. And if debates, discussions are on the agenda, certainly there is a topic on which we all agree. We are talking about our cuisine. Considered among the best in the world, it is rich in numerous regional nuances that make us lose ourselves in a journey of taste that ranges from north to south. And then let’s try to let ourselves be delighted by an explosion of flavors to discover the hidden secrets of an Italian classic. Risotto alla Milanese.

When, where and why

We are truly the home of good food. Undoubtedly at the restaurant you eat well but even home-made kitchens are not joking! Sitting at the table of any Italian family, we are guaranteed to enjoy simple but tasty dishes. Of course there are endless recipes but today we will try to learn the secrets of a very popular dish. The risotto alla milanese. When, where and why? These are the three questions we will try to answer. To do this we have to make a leap in the Milan of 1574 where Mastro Valerio of Flanders is engaged in the realization of the stained glass windows of the Duomo.

His assistant is a boy whose nickname is “Saffron” because of his habit of adding a few drops of the precious spice to the colors. An important addition to make the tones brighter. The habit is transformed into a vice to the point that many begin to joke about it by saying that of that step the young man would have ended up putting the saffron even on his plate. No sooner said than done! On 8 September 1574, at the wedding of Mastro Valerio’s daughter, the boy asked the banquet chef to add some saffron to the rice. Thus the first risotto alla milanese was born.

Certainly that first dish of saffron risotto caused a lot of surprise. The golden color made it palatable to the eye not to mention the taste. However, if it is true that there is a manuscript kept at the Trivulziana Library, the origin of the risotto alla milanese remains wrapped in an aura of legend. We must wait until 1800 to read the first recipes that explain a saffron risotto very similar to how we cook it today.

In particular this is true for the creaming, “the unknown one” at least until the second half of the ‘700. In fact, before that time the rice was simply boiled in water. A great novelty can be read in the cookbook of Antonio Nebbia in 1779 when finally we talk about fried rice in butter and wet with broth. In the coming years, all those ingredients that today constitute the complete recipe of risotto are gradually added. In order of time: onion to complete the sauté, saffron to flavor and color, nutmeg and grated cheese to finish. For wine, on the other hand, it is necessary to wait until the early 1900s. It should also not be forgotten that originally the risotto alla Milanese was intended as a side dish for the ossobuco, as is still served in some restaurants in respect of tradition.

The protagonists of the risotto

Certainly the fundamental ingredients for a dish of this type are essentially two: rice and saffron. And even if today when we say “the yellow risotto” the recall is immediately in Milan, it should not be forgotten that the two main ingredients come from abroad. We quickly try to follow the journey by moving across the border. First of all, rice. Brought to South Italy by the Saracens during the medieval conquests, it reaches the northern regions thanks to the relations between ducal families.

It is the Sforza family who favored its spread in the Po Valley, an environment more than suitable thanks to its marshy conformation. A similar story is one that also affects saffron. Originally cultivated in Middle East Asia, the spice reaches Europe in the 7th century. The Arabs are again bringing it to Spain during the caliphate period. From here the step towards Italy is rapid. The same name “saffron” comes from the Arabic “al zafaran” or from the Persian “zaafran”. The exchange of knowledge and products between different peoples is the basis of the origin of many things, but certainly the recipe of this classic of our cuisine goes to the city of Milan. Risotto alla Milanese.