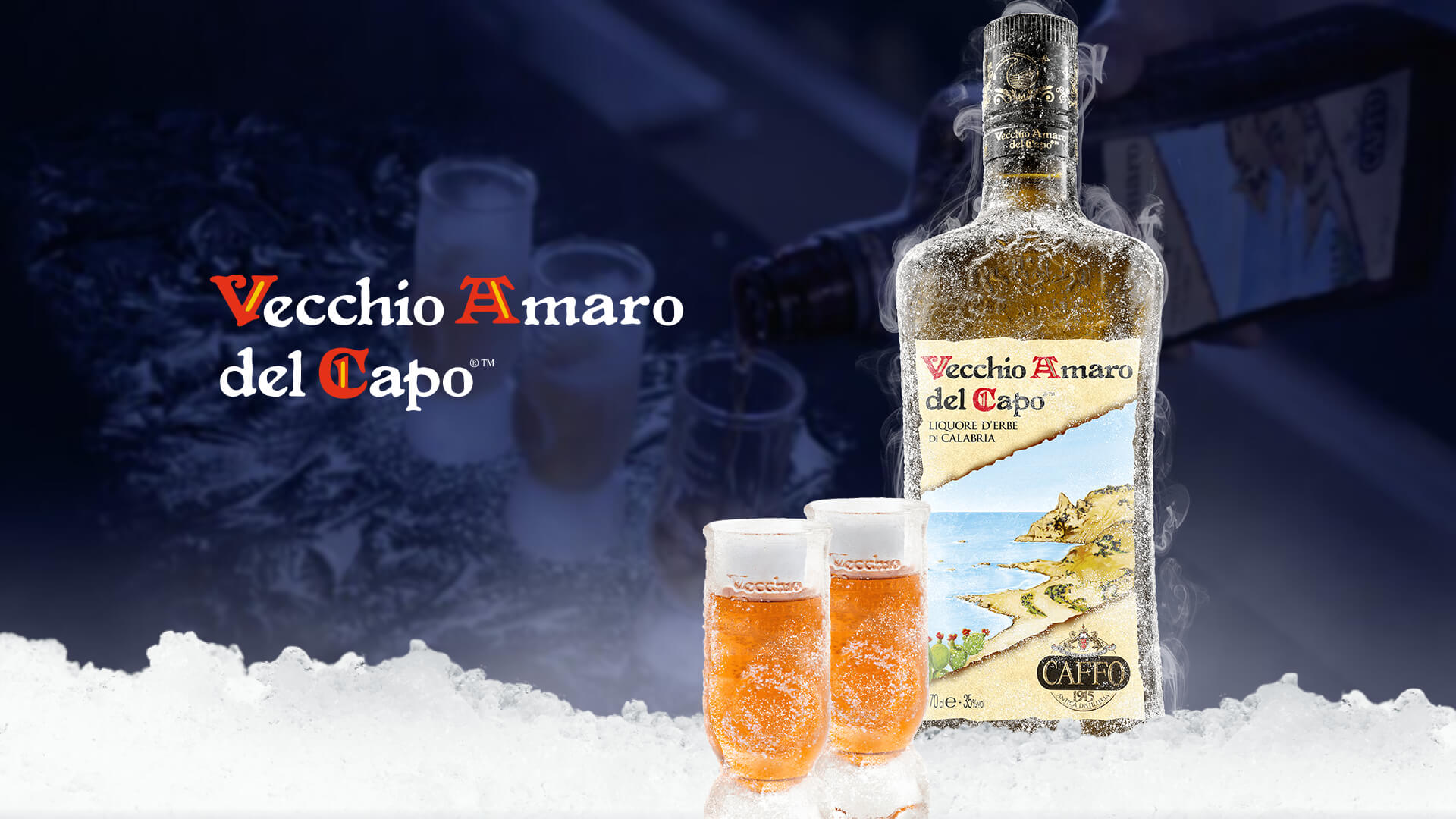 Save the brand 2020: Caffo distillery was awarded

The Caffo group won the Save the brand 2020 prize “for its efforts to enhance the Italian liquor heritage”. The renowned distillery, which is based in Limbadi in the province of Vibo Valentia, has been recognized as an excellence of Made in Italy. Specifically, the Calabrian company distinguished itself in the “Strategic operations” section of Save the brand which celebrates Italian excellence in food & beverage.

In fact, the event aims to reognize the merit of Italian entrepreneurs in the agri-food sector. For the 2020 edition, 35 companies were awarded, the best companies in Italy that stood out “for the value they have managed to build over the years”. Companies that impose themselves with their brands and are synonymous with high quality.

Caffo 1915, excellence of the liquor heritage

For the promoters of Save the brand, the Caffo company has the great merit of having brought back “historic national and international brands, contributing to the enhancement of the Italian liquor heritage”. The famous Petrus and Ferro China Bisleri are the last two products acquired by the group which in the past has already incorporated other prestigious brands such as the Elisir Borsci San Marzano, on the market for 180 years. In practice, the oldest southern liquor on the market for almost two centuries.

The first distillery of the Caffo family was born around the end of the nineteenth century when Giuseppe Caffo, master distiller, born in 1865, began to distil grape marc at the foot of Etna. After years of hard work in 1915 he created an ancient distillery in Santa Venerina, in Sicily. The business grows and takes root in Calabria and precisely in Limbadi, in the province of Vibo Valentia. In 2001 Wild Orange Srl was born which manages the group’s many activities. The products created over time are many and all very well known as well as in great demand on the market. In the same company, the production of two grape varieties has successfully started, Sangiovese di Calabria and Gaglioppo: indigenous vines from which an excellent red wine is obtained.

The last company of the Caffo group is Typical Srl which aims to promote Caffo products on the German market. In 2019 at the Annual Berlin International Spirits Competition, the Caffo Brothers distillery was proclaimed the best in Italy.

Vecchio Amaro del Capo is one of Caffo’s most famous liqueurs, one of the best-selling bitters in the large-scale distribution circuit. The result of an ancient recipe, the well-known liqueur is the distillate of an infusion of 29 officinal herbs, of which it preserves the active ingredients. The ideal is to serve it frozen in its characteristic glasses.

It has a delicate taste that pleases refined palates and those who doesn’t like too bitter digestive. In 2010, Vecchio Amaro del Capo was the only Italian amaro to win the gold medal at the Brussels world competition. Many other prestigious awards have come in recent years to enrich the blazon of a liqueur and a historic distillery which is an excellence of the Belpaese.