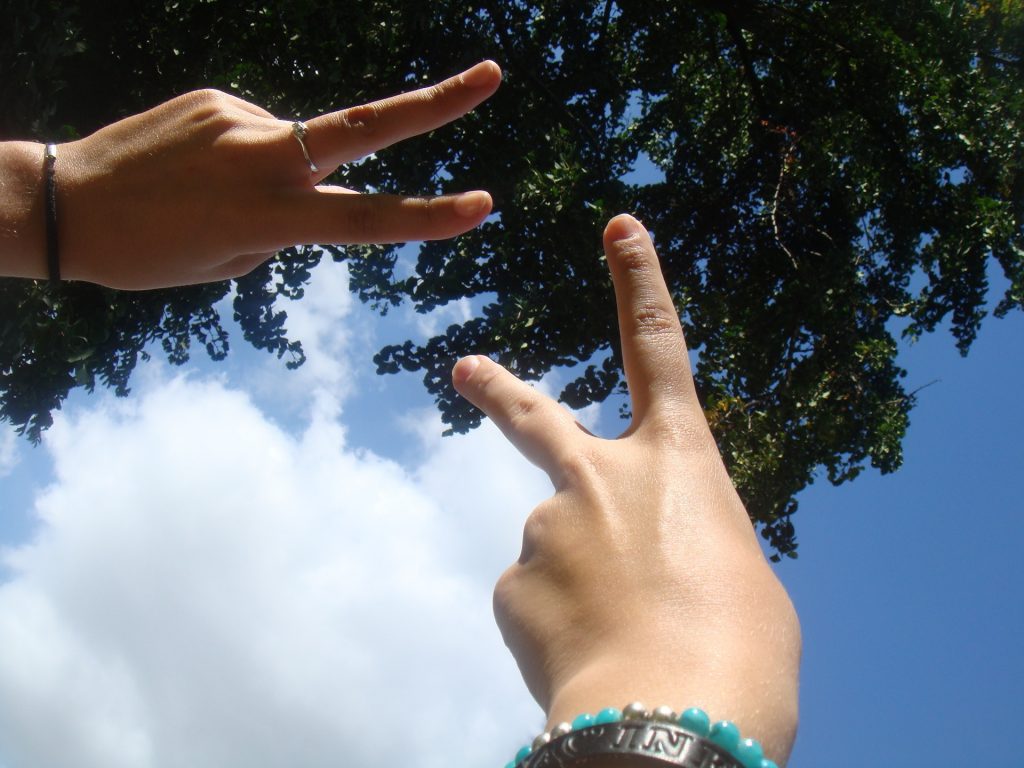 They are healed! If you believe in signs, this is a good one

The first patients suffering from Covid-19, recorded in Italy, are officially declared “healed”. That’s good news and we want to share it with you, because it comes just in these weeks when Phase 2 is being discussed, but doubts and fears are still many. They are Chinese citizens from Wuhan, husband and wife, who were in Italy for a holiday.

They had been hospitalized in the National Institute for Infectious Diseases Lazzaro Spallanzani in Rome, they had undergone rehabilitation at San Filippo Neri, and now, finally, they have been released. A jurney that lasted months, but that marks an important and significant step in the fight against the pandemic. But let’s just retrace their history.

The first Chinese healed in Italy

On January 29, the couple was hospitalized in Spallanzani hospital. He was a 66-year-old biochemist and she a 65-year-old humanist, they were rescued in a hotel in the center of Rome where they were staying. They were in Italy on holiday together with a group of Chinese, immediately quarantined. And it was panic on the peninsula, after their swabs tested positive. The dreaded virus had arrived in Italy. The long journey in the Roman hospital lasted weeks. Many news spread about their health conditions. Very critical at the beginning: he with bilateral interstitial pneumonia, she with an initial conjunctival hyperemesis. Then they started improving slowly.

Until March 19, when the Chinese couple, now famous in Italy, left Spallanzani. They were transferred soon after with an ambulance to San Filippo Neri for rehabilitation. But their smiling faces, even if hidden by the mask, have been immortalized by photos and videos that have made the rounds of the most important news. “Thanks! Good luck Italy “, they wrote to the doctors who treated them.

A news that bodes well

Looking at those images, all the quarantined Italians started to hope. To believe even more in our healthcare system, often at the center of many controversies, but to be emulated, thanks to the skill of the many doctors and operators. And as Lazio Region Councilor for Health, Alessio D’Amato, pointed out the couple “are in excellent condition and have also announced a letter of thanks to the health structures that saved them and had them under care“. Hospitalization at San Filippo Neri had become necessary above all for the woman. In fact, both had already been declared clinically healed, but a neuromotor rehabilitation cycle was necessary for her.

A pride for Italian healthcare

And they were released from San Filippo Neri too. The thought goes therefore to those who have followed these patients throughout their journey. They spent 49 days at Spallanzani in Rome, including intensive care, critical moments, hope. “Beyond the scientific value and pride like Spallanzani for saving their lives – the health director of the Inmi Spallanzani, Francesco Vaia, told Adnkronos Salute – they have a very important personal value for me. It is good news”.