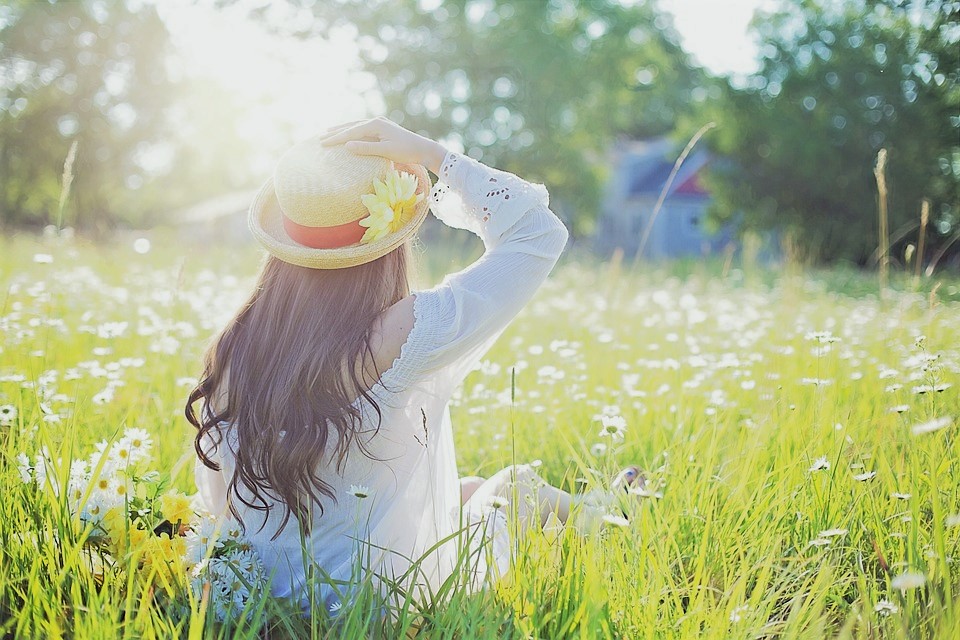 Women’s Day, between battles won and goals yet to be conquered

March 8th, Women’s Day. The UN officialized this party in 1977, although the first “Women’s Day” was held in the United States in 1909. The special choice of March 8 has many motivations. On this day in 1908, the 26 workers lost their lives in a textile factory in New York. On March 8, 1917, in St. Petersburg, the women of the city poured into the streets, demonstrating for the end of the First World War. It was one of the first sparks that led to the fall of the Tsarist power.

On March 8, 1946, the mimosa was chosen as the symbol of the Women’s Day. An all-Italian idea. The militants of the UDI (Union of Italian women) chose the spring inflorescence as a symbol of the day. The mimosa in fact blooms in this time of year and is a poor, humble and spontaneous flower.

An ancient legend tells of a shepherd, hopelessly in love with a nymph, to the point of persecuting her relentlessly, forcing her to hide in the woods. The girl, exhausted, begged the wedding god Hymen to turn it into a flower. Thus it was transformed into mimosa. According to another ancient tradition, Indians of North America prefer mimosa during feasts or promises of love. In these cases the young lover gives a twig of mimosa to the girl who conquered it.

“For the Women’s Day this year, make a special gift: prevention”. This is the message that the European Institute of Oncology in Milan wished to disseminate and promote on March 8, 2019. This year the Irccs founded by Umberto Veronesi celebrates its first 25 years of activity. For this particular day the Institute decided to go out for the first time from the hospital, to go to meet women in the places of everyday life.

At Feltrinelli in Piazza Piemonte, a team of specialists will be available to inform women about the topic of prevention. Viviana Galimberti, head of the Women’s Cancer Center, Ieo reiterates: “The research provides women with continuous innovations for the prevention and early diagnosis of tumors. Today we can speak of ‘precision prevention’, tailored to suit every woman. To do this – underlines Galimberti – we need the conscious participation of women and their willingness to take care of themselves “.

From the Alps to the Strait, the whole nation celebrates the international women’s day with a myriad of the most diverse initiatives. The events are not counted from large cities to small towns. Free entry to museums, shows, exhibitions, concerts, celebrations, conferences, seminars and much more. Increasing awareness campaigns against gender violence are increasing.

Over the centuries, in the twentieth century in particular, the woman has certainly made many achievements in the professional field and has also carved out a major role in the family. Goals denied and mortified by the escalation of abuse and violence that fill the pages of daily news. The sad phenomenon of femicide, increasingly growing, is increasingly disturbing. The post-modern society in which we live is also the ‘terrible world’ in which the brutal crimes of men who kill women ripen.