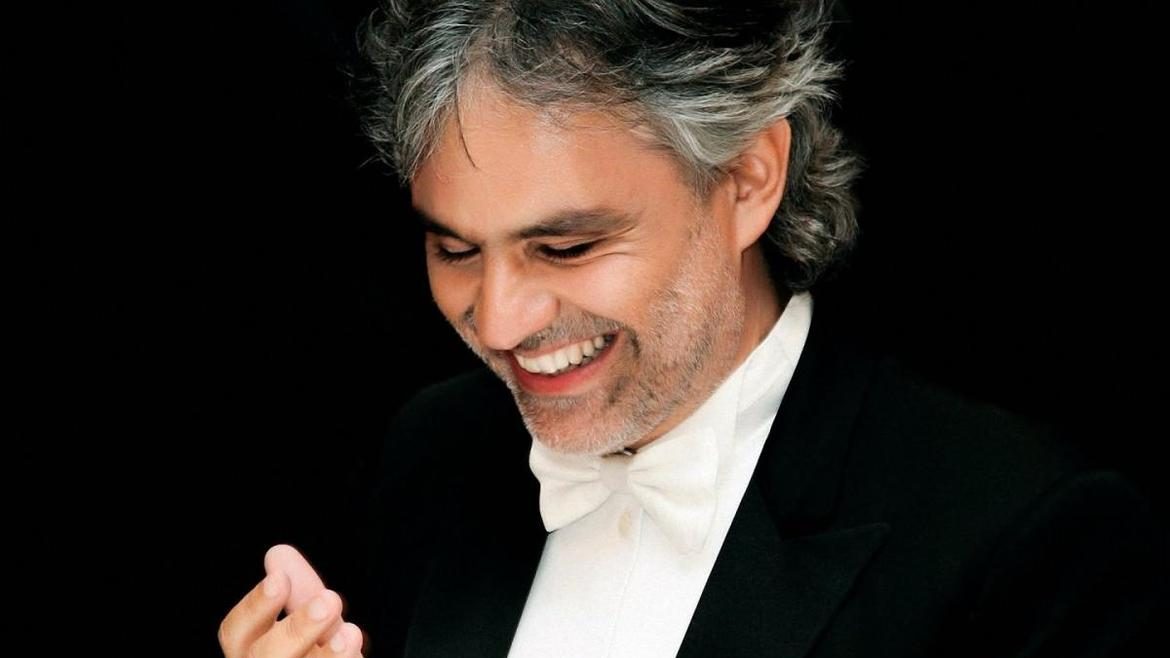 Andrea Bocelli, the famous Italian tenor who conquered the world with his voice, turns 61 today. With a long career behind him, the tenor is now a world-famous artist: his concerts are always sold out; with him the opera, the Italian melodrama is at the top of international music.

We at the staff of Italiani.it are pleased to wish him happy birthday and with the occasion we retrace the steps of his praiseworthy career that led him to a consolidated worldwide success.

On September, 22 1958 a star of the Italian music scene was born. On the 61st birthday of Andrea Bocelli, we join the celebrations of relatives, friends and fans to pay tribute to a personality as modest as it is talented, who enchants us with his voice and makes us proud of his extraordinary artistic skills. Bocelli in his life managed to be appreciated not only by Italian colleagues, but also by foreign actors, directors and singers. For the 60th birthday many of them (including Madonna and Tom Cruise to name a few) have decided to show their affection and respect with a greeting video posted on Facebook.

But despite the demonstrations of esteem by the whole world, Andrea Bocelli remains a reserved and modest person, inextricably linked to loved ones. A unique artist, always ready to give his best on stage to thank those who follow him with passion. Values, love for music and that bit of humor that makes it even more lovable, make him a world star impossible not to worship. Lyric music with him has experienced a new era. Today Bocelli is capable of attracting many young people who see him as a point of reference and face this musical reality once considered elite.

A career in continuous growth

The passion for music was born in the Italian tenor at an early age. At the age of 6 he began to study piano, flute and even the saxophone, immediately demonstrating his abilities. A talent that, over time, finds expression precisely through that deep voice that made him famous. Defined as the successor of the great Luciano Pavarotti, for a short period he works in a law firm but it is not jurisprudence the great goal of his life. Andrea Bocelli never stops studying music and singing, until those decisive meetings arrive that have given a change to his life and his career.

Zucchero and Caterina Caselli are the first to believe in him! Then his voice does the rest, turning from city to city, from town to town, to become a star not only in opera but also in pop music. “Il mare calmo della sera” is the cult song that makes it famous and makes it known to the world. The track triumphs at the Sanremo Festival 1994 in the big category. And since then a journey in continuous ascent has begun that still today sees it at the top. And we can only be proud of this Italian pride to which we sincerely wish: Happy birthday!