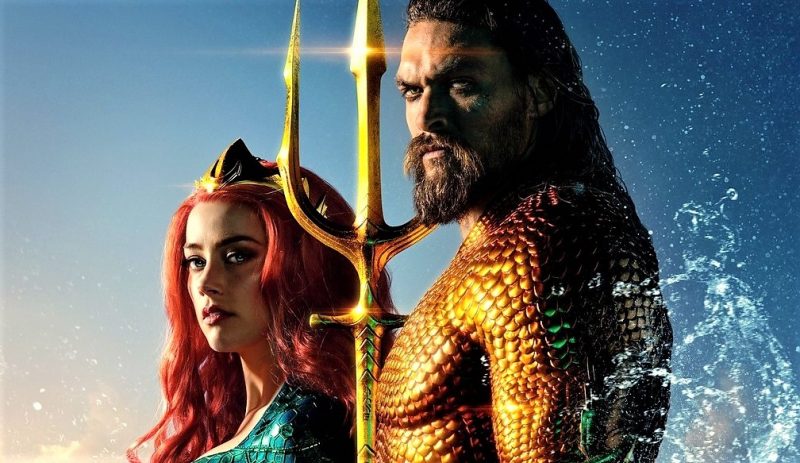 Aquaman: the superhero of the seas makes a stop in Sicily

On January 1st, the new cinecomic of DC and Warner Bros. was released in all Italian cinemas. We are talking about Aquaman, the superhero born of the love between the queen of Atlantis and a simple lighthouse keeper. And as in all films of this genre, here too there are plenty of spectacular fights, adherent and supercattive ones. Also to be mentioned are the locations where the film is set, some simply spectacular like our beloved Sicily.

Looking for the lost trident with Aquaman

The film retraces the origins of Aquaman and his ascent to the throne of Atlantis. The protagonist is Jason Momoa, famous for his role in the Throne of Swords and his sculpted abs. At his side is Princess Mera, played by the sensual Amber Heard. The two, after the initial events on the birth of Aquaman, are launched in search of the Holy Trident of King Atlan, able to give great power to those who wield it. The goal is only one: to avoid a war between the underwater world and the surface world.

This is how the adventures of our heroes follow each other around the five continents: Australia, Sahara, Asia, but also Europe. Where is it? In Erice, a small Sicilian pearl where time seems to have stopped in the fifties, with pretty old ladies and boys playing as a backdrop to the events of the film.
Here Aquaman and Mera discover Italian beauty, art and friendliness, all while searching for further clues to recover the Trident. The serene and joyful climate, however, is abruptly interrupted by the enemies, busy to stop the two by any means. Here then develop a long and adrenaline pursuit, shot with a sequence of scenes that will keep us glued to the screen. Between an explosion and some fistfights, the protagonists leave the city to go elsewhere.

In about 40 minutes Aquaman makes us admire a Sicily of other times, traditional, artistic and sometimes magical. But how much is true? Much, considering the beauty of the town of Erice.
Founded, according to Thucydides, by trojans fleeing the Mediterranean, Erice is one of the oldest villages in the island. It is mentioned by Virgil in the Eneide while – according to a legend – its foundation is attributed to the hero Erice, who would have challenged another well-known hero in a duel: Hercules.

But the history of the city is certainly not the only thing worthy of note. Among its streets it is indeed possible to come across a long series of real architectural and artistic jewels. From the Church of San Giovanni Battista (reproduced in the film) to the Castle of Venus, passing through the long Cyclopean walls: its historic center is a treasure of inestimable value.
In Aquaman, however, there is not only Erice, but also a small section of the beach of San Vito Lo Capo: the Zingaro reserve. This location, thanks to its structure and beauty, was very precious for the director, who decided to reproduce it in the film. A small reason of pride, especially if we consider that Aquaman was shot in countries where the beautiful beaches were certainly not lacking.