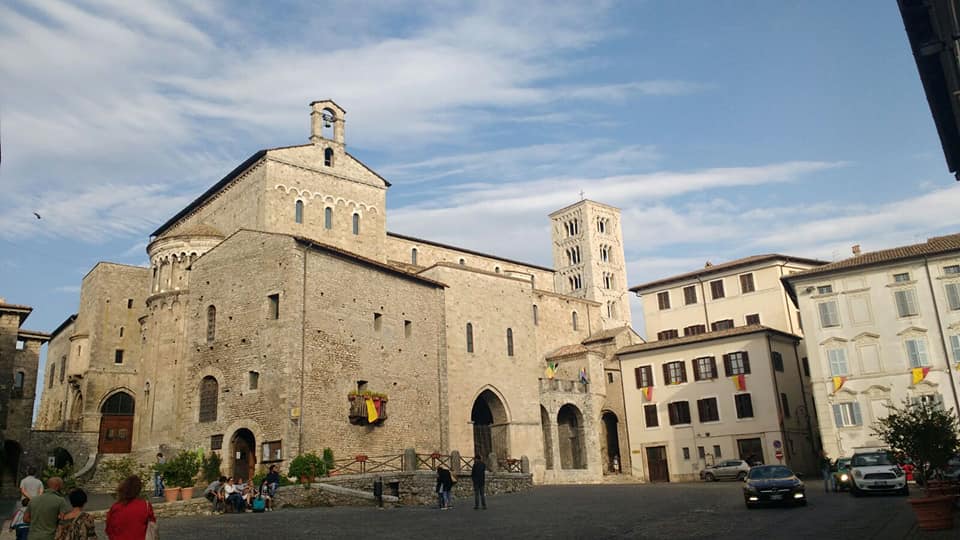 Anagni, the city of the popes famous for a slap

Anagni, the city of Popes that the annals remember for a famous slap. Its ancient palaces still tell of its noble history which, over the centuries, has been intertwined with that of the papacy. It was the birthplace of four popes (Innocent III, Alexander IV, Gregory IX and Boniface VIII) and, for a long time, the 'successors of Christ on earth' chose it as their papal residence outside Rome.

Anagni, the outrage of the slap

I "slap of Anagni”Took place on 7 September 1303. Theater of the striking episode, the pope's palace Boniface VIII. The 'slap' was a very serious outrage committed by the king of France, Philip IV of Valois known as 'the beautiful', who sent two of his representatives to Anagni with an army.

The intent of the expedition was to persuade the pope not to apply the excommunication against Philip the handsome. The two delegates of the French king entered Anagni and besieged the pope in his palace for two days. The inhabitants of Anagni, however, reacted and freed the pontiff and the city from enemies from across the Alps.  Boniface VIII he was then transferred to Rome, where he died only a few weeks later, on 11 October 1303.

The wrath of Philip IV against Boniface VIII

Philip the Fair wanted to tax the ecclesiastical assets existing in France. Boniface VIII had opposed and had also written a bull of excommunication, the Unam Sanctam of 18 November 1302. To avoid excommunication, the king of France sent to Italy William de Nogaret. Thanks to the support provided to him by the noble Roman Colonna family (bitter enemy of the Caetani to whom Boniface VIII belonged), he arrived in Anagni between 6 and 7 September.

Nogaret is supported by an army led by Giacomo Colonna, called Sciarra which in the vernacular meant troublemaking. Pope Boniface VIII had taken refuge on the second floor of the Caetani family palace, in the Chess Room later called the Sala della schiaffo. The first to break into the room would have been Sciarra Colonna, who would have given the famous slap to the Pope of Rome

The legend: Saturn founder of the Ciociara city

The legends born around the origins of the town of Ciociaria, tell that Anagni was born from Saturn.

The god who protected the fields and seeds, again according to legendary narratives, would have founded other cities which are Alatri, Aquino, Arpino and Atina. The first inhabitants of Anagni were the Hernians who were grouped in a religious-political confederation and gathered near the river courses.
Over time Anagni has become an appendix of Roma, a favorite location for long stays and a producer center of primary goods for the city.

The sacredness of its origin was testified by the numerous presence of temples and votive shrines built in honor of the gods. After the year XNUMX, while maintaining the structure of the Roman city, the building heritage of Anagni was renewed with the construction of other sacred buildings: in Middle Ages over 50 churches were present in the city.

The palace of the Popes

The papal palace, built near the cathedral, dates back to 1200. Cardinal Ugolino Conti, who became pope with the name of Gregory IX, wanted to build it. The construction is contemporary with that of the cosmatesque floor of the cathedral and the frescoes of the crypt, called the Sistine Chapel of the Middle Ages.

From the Conti family the palace then passed to the Caetani property and, therefore, to Bonifacio VIII. In the palace you can visit the Room of the chessboards (the Hall of the slap) and the Hall of the geese. They are two very important environments, as examples of primitive interior decoration in civilian homes. Also very interesting Museum room Bonifaciano and southern Lazio which exhibits many works and documents concerning Boniface VIII, the pope humiliated with an outrageous slap. 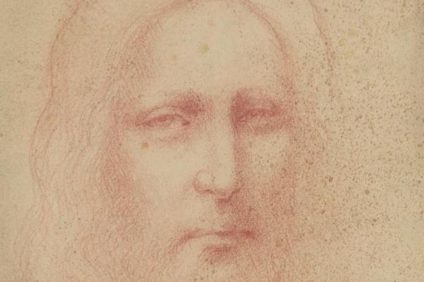 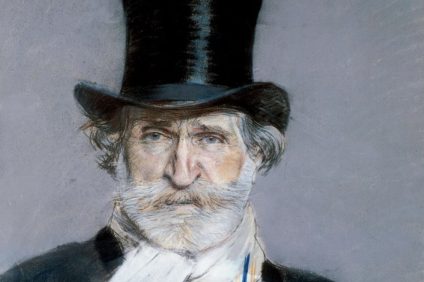 Operation "Viva Verdi", let's save the house-museum of the great composer of the Risorgimento 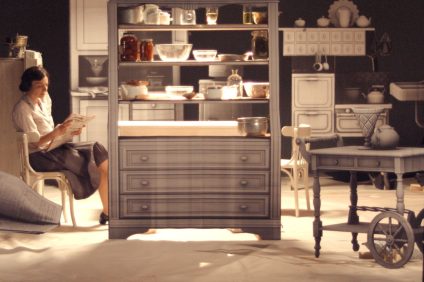 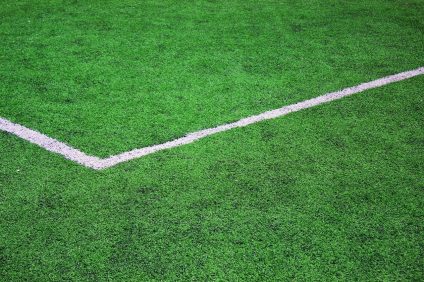 Ascoli has chosen its new coach. After the sacking of coach Cristian Bucchi who arrived in the score...