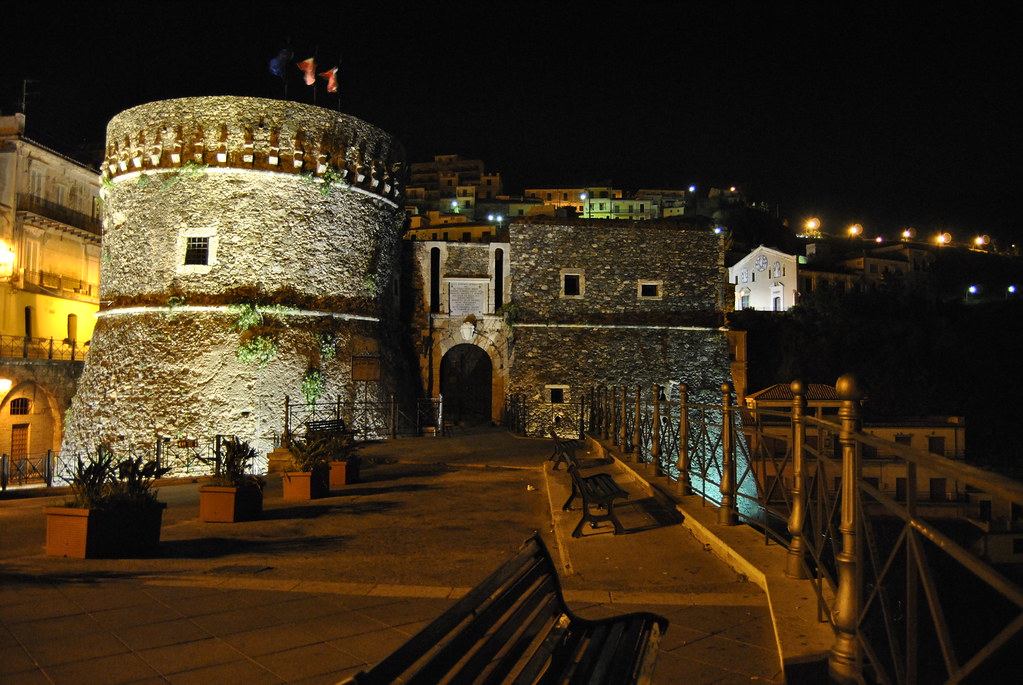 History and mysteries about Murat Castle of Pizzo Calabro

Italy is a wonderful country. From north to south it is steeped in beauty, history and culture. Whether it is a gift from mother nature, like the splendid coasts or the majestic mountains, or it is the work of man, does not change the substance, which makes Italy an indescribable and unique country. We could describe the beauties of every single region, of every single village for centuries and in any case we do not even come close to reality. The testimony of the greatness of our country is also, and above all in Calabria. The Calabrian coasts with its strongholds and its castles. One out of all marks, as if destined by destiny, a clear boundary, both physical and temporal, we are talking about Murat Castle of Pizzo Calabro.

The castle of Pizzo Calabro

If Calabria could speak to tell what it is, and what it was, it would leave everyone speechless. This land carries within it the story of a strong Italy, built with sweat and sacrifice, where nothing was simple but had to be conquered and earned.

By fights and violent clashes. This fortification dates back to the end of the 1300s and was used as a bulwark to defend the southern coasts of Calabria. Later, about one hundred years later, it was 1480, Ferdinando D’Aragona who went to Calabria to face an attack aimed precisely to overthrow his kingdom, he commanded its restructuring and extension. Once he managed to stem the “revolt” organized by the feudal lords, Federico decided to have new parts of the castle erected, and at the same time he ordered the construction of other fortresses, including those of Crotone, Cariati, Corigliano and Belvedere.

The location of the Castle

As already mentioned this castle marks almost physical and temporal boundaries, both due to its geographical position, literally close to the sea, and due to the fact that the end of the castle fortification works are dated (according to unofficial sources though) to 1492, the year of the discovery of America. Also the year that ideally is referred to as the end of the Middle Ages. Other more reliable sources place the end date in 1485.

The interior of the Castle in Pizzo Calabro

A thrill dive in the past. Exploring the inside of the fortress it will be possible to visit the rooms, the cells and the areas used as dormitories for the soldiers. And also some showcases that guard reconstructions of the ancient uniforms of the soldiers, weapons, cannons and armor.

It is also possible to see an extremely interesting collection of ancient coins. Visiting the castle is almost a must if you go to Pizzo Calabro. Fortunately the cost of the admission ticket is very cheap, and the visit is worth much more than the ticket price. We assure you that the castle is as impressive outside as it is inside.

Pizzo, known as Pizzo Calabro, is a coastal village located in the province of Vibo Valentia within the Gulf of St. Eufemia which has just 9300 inhabitants. It boasts really beautiful coasts, long endless beaches of fine sand. Anyone who goes to Calabria return home remembering good food, the joy of the Calabrians and the color of the coasts.