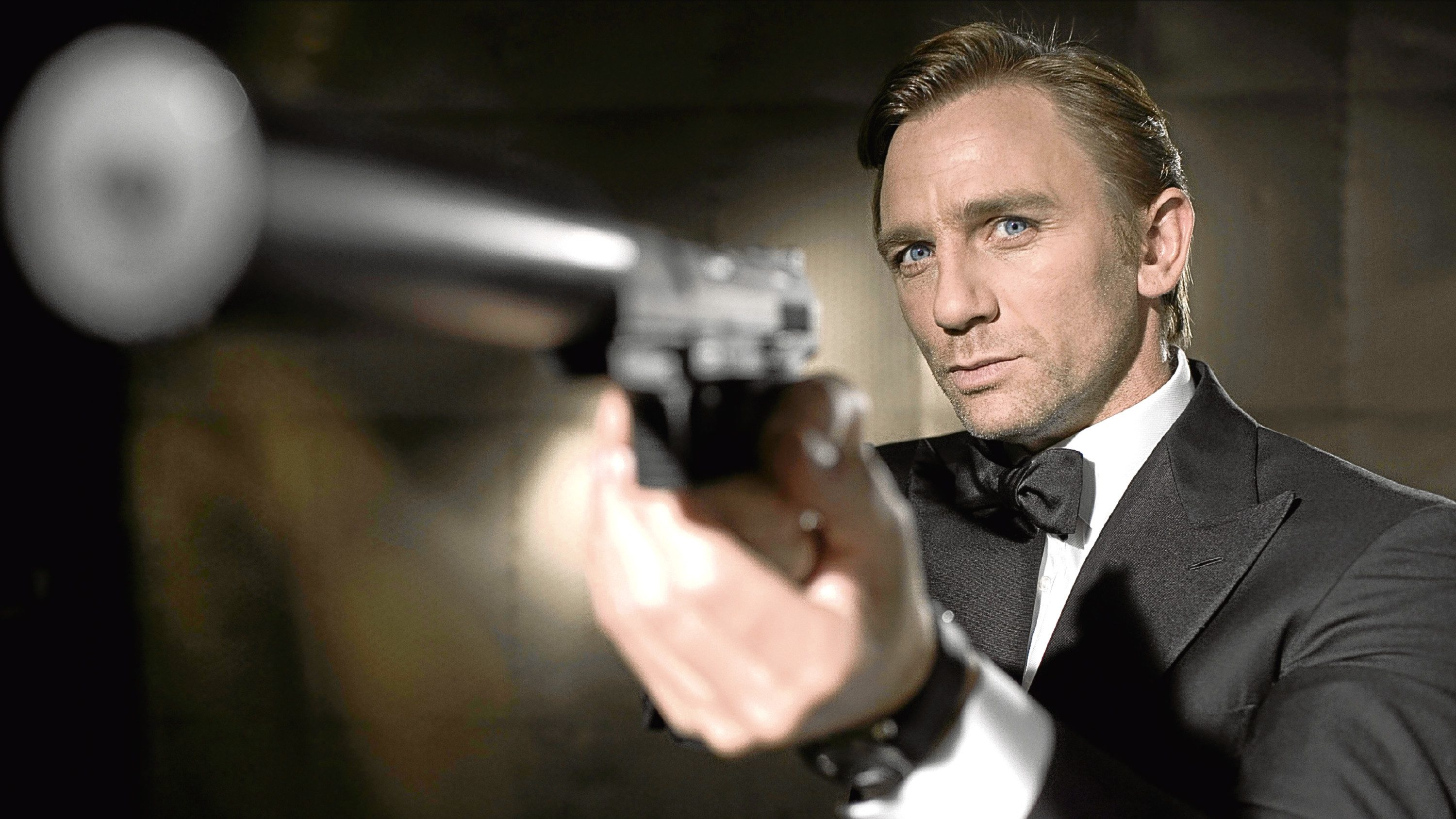 James Bond: return to the cinema for the spy with a license to kill

My name is Bond, James Bond!
This is perhaps one of the most well-known phrases replicated by young and old. To pronounce it is one of the symbolic characters of contemporary culture, as well as one of the most fascinating figures in the male world. We are obviously talking about agente 007, in art – for the note – James Bond. Next April is the release of the 25th film in the series, which also saw our beloved Italy as the location. But what is the story of the most famous spy in the world?

Ian Flamming and the spy stories

The character of James Bond is the brainchild of Ian Fleming, a British author who has rewritten the genre of thrillers and thrillers with this work, creating a new subgenre: the spy stories. The first novel on Bond dates back to 1953 with the title of Casino Royale. Since then, over 40 novels have been written by 14 different authors, making it one of the longest-running series of all time.

The origins of James, accurately narrated by Fleming in the novel “We Live Only Twice” (1964), are not exactly English as one might think. His father was in fact Scottish, while his mother was Swiss. However, when his parents died, he moved to England. After the Second World War, in which he participates in the ranks of the Royal Navy Reserve, he enters the intelligence service of Her Majesty. He is assigned the serial number 7777, to then become 007 (the double zero stands for license to kill). From that moment our protagonist will see it against the worst criminal organizations, in a blaze of clichés. In fact, the villain will be ready to reveal his plan, the last-second escape and an endless series of fascinating women who first lined up with the antagonist, then captured by the charm of the British agent. But James Bond likes us this way!

James Bond at the cinema!

Given the success of the novels 007 it was not slow to end up on the big screen. Already in 1954 an episode for the Climax series was released! entitled Casino Royale. But it was in 1962 that the character became known to the general public with Agente 007 – License to kill. The film was a success, thanks also to the great interpretation of a certain Sean Connery who played in five other films in the series. Despite his little experience (very few film appearances and a past as a milkman and truck driver), Connery will be able to identify himself with the character just as requested by Fleming. Another beloved actor was Roger Moore, who took part in seven films. His ability to mix charm and mystery made him one of the most loved 007 ever.

After Moore it was the turn of Timothy Dalton, but above all of Pierce Brosnan capable of channeling all the characteristics of his predecessors into his James Bond. His greatest merit was undoubtedly that of “rejuvenating the character”, bringing him back to the great cinema after a period of crisis. Successor of Brosnan the current 007, or Daniel Craig. Initially accepted with suspicion, the good Craig was able to bring James Bond into the new millennium adapting it to contemporary society. Four films shot so far, with the fifth – entitled No Time To Die – scheduled in April.

Could the most famous secret agent in the world ever resist the charm of our Peninsula? Obviously not. In fact, there are several Italian locations that have hosted the many films in the series. Last, in chronological order, just No Time To Die. The beautiful Matera, European Capital of Culture 2019, Sapri, a small pearl in the province of Salerno, Maratea and Gravina di Puglia, the cities that hosted the shoot a few weeks ago.

The scenes in which James Bond, aboard his Aston Martin, darts among the Sassi of Matera while chasing the bad guy, played by Rami Malek, are unique. We just have to wait then, waiting to enjoy yet another 007 adventure. All with a pinch of Italy, which never hurts!