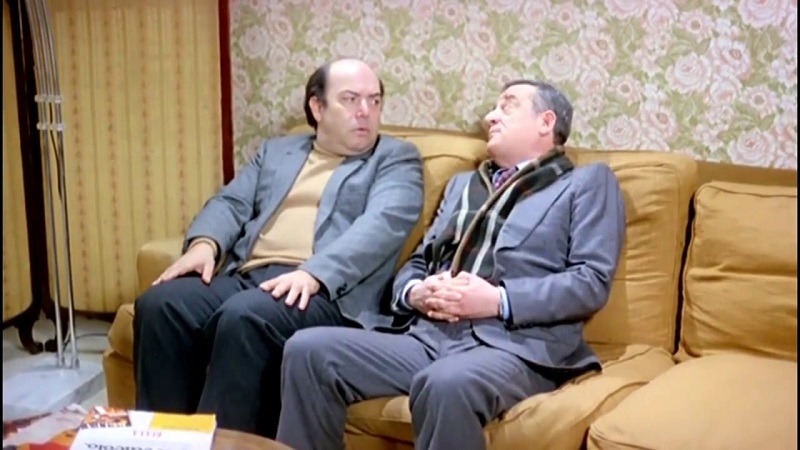 It is news of these days the appointment of Lino Banfi as ambassador to the Italian commission for UNESCO. The recognition, which has divided public opinion, largely disagreeing with regards to the actual merits of Pugliese in the cultural field, is a sort of career award for a good, likeable and beloved actor from the general public.

A recognition to sixty years of career

The appointment of Lino Banfi has been on the pages of newspapers and on all online newspapers for days. There are those who cried to the lack of meritocracy in Italy and those who exploited this choice to lash out against the government. There are also those who, on the contrary, defend the dignity of a choice that rewards a beloved and popular figure from across the country. So today we want to emphasize the fact that an investiture with such a cultural cut is a career award for our Lino.

According to the history of the Apulian actor, in fact, there could not be a figure that better represents our country. Friendly and simple, Lino Banfi is part of that group of artists who are not ashamed to be called popular. A prominent exponent of the Italian comedy that was so successful in the seventies and eighties, he based his character on the figure of a middle-aged man who compensates for the lack of attractiveness with sympathy and self-irony, often ending up in trouble for his clumsiness. For three generations, his films continue to amuse Italians, who like to watch this short, bald, plump man who tries in vain to attract with his charm the most beautiful actresses of those years, from Edwige Fenech to Barbara Bouchet.

Although he has devoted much of his career to the Italian-style comedy, Lino Banfi’s private life tells us that what we see in films is just an extraordinary mask. In fact, the actor shared 67 years of his life with his wife Lucia between engagement and marriage. Lino has always presented himself as a great character actor, like Troisi and Mario Carotenuto. Even the speech with a deliberately exasperated Pugliese accent remains a real trademark of his character. Character that over the years has been able to evolve, becoming the famous Nonno Libero de Un Medico in Famiglia. Here Lino abandons the figure of the irascible and clumsy middle-aged man to become what in a few years becomes the grandfather of Italy. In these shoes Lino Banfi proves to be able to combine even deep and dramatic moments to his unfailing sympathy.

We therefore want to reiterate that, in our opinion, few characters represent Italy better than Banfi, for the values ​​expressed in 60 years of career and life, and for the deep bond always declared with the Belpaese. This is why we feel we are simply making so many compliments to the actor for this recognition, well aware that Lino will know how to label his detractors: disgrazièti maledètti!