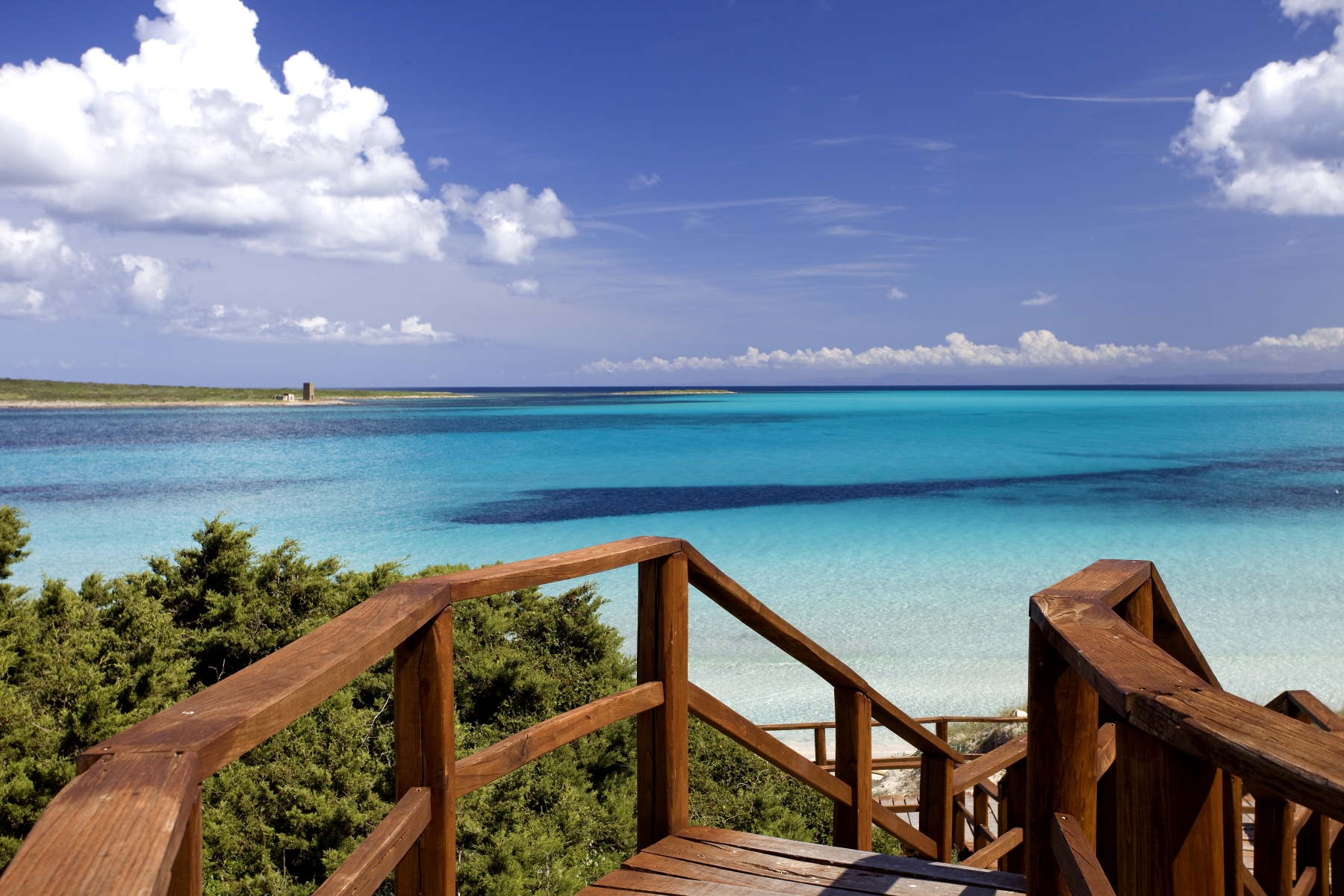 Italy offers not only magical villages, museums and traditional cuisine. In fact, our country can also boast (and above all) magnificent beaches, where you can enjoy the summer. Not long ago we told you about some of the most beautiful beaches in the boot. However, we did not mention another dream location in that ranking: the Pelosa di Stintino, in Sardinia. Nicknamed by many as the Maldives of Europe, this little paradise is one of the must-see destinations at least once in a lifetime.

Sardinia, a region to be discovered

Sardinia is certainly one of the most fascinating regions of Italy, both for its scenic beauty and for its seaside villages. Large areas of unspoilt nature alternate with small fishing centers on the coast or shepherds in the hinterland. The big cities can be counted on the fingers of one hand, giving the whole region a wild charm. A true unspoiled paradise, a favorite destination of thousands of tourists from all over the world every year.

And among the places not to be missed, it is impossible not to mention the jewels of the northern coast. Here are concentrated some of the most popular centers – touristically speaking – such as Porto Cervo, La Maddalena and Porto Torres. But there is also space for lovers of tranquility, far from the nightlife of the cities just mentioned. Moving towards the western area, in fact, one can encounter the small village of Stintino, which can boast one of the most beautiful beaches in the world: that of the Pelosa.

The beauty of La Pelosa beach

Located in the north-western tip of Sardinia, the Pelosa beach returns every year to the rankings of the most beautiful beaches on our planet. Thanks to its position, the sea is always calm and crystal clear. This thanks to the stacks of Capo Falcone, the Asinara and the Isola Piana that act as a barrier to the surge of the waves. Its very fine and candid sand gives unique colors. The water is so clear that we can also see the details of our feet, as well as the numerous fish that swim there, while its formation makes it possible not to be completely submerged for tens of meters. The blue of the sea merges with that of the sky, with the Isola Piana – located right in front of the beach – to act as a booth. In short, an earthly paradise!

Not far away, as mentioned above, is the small village of Stintino, a town with less than 2 thousand inhabitants where it is not difficult to find delicious restaurants specializing in local cuisine. Returning to our beach, right in front of the shore is the Island of the Pelosa, with its Aragonese tower of the sixteenth century. Behind it, then, the Isola Piana, so called because of its totally flat formation. Looking further north, here is Asinara, an island especially loved by hikers (it is in fact part of the Asinara National Park).

How to reach the beach

Moving from Sassari, it is sufficient to go towards Porto Torres following the SS 131 state road. Then continue towards Stintino. Once in the small village, we can park our car and reach the beach with the bus services offered by the municipality. Alternatively, you can continue with the car, following the signs to the beaches.

Very important to consider that, especially during the high season, the beach is frequented by thousands of tourists. So let’s arm ourselves with patience if we encounter a chaotic day. Given the delicate ecosystem of the area, it is mandatory to comply with various regulations such as the one that requires you to bring a mat to use under the towel. In this way we will avoid to drag behind us the white and very fine sand that characterizes the Pelosa. Small gestures that help preserve its beauty.