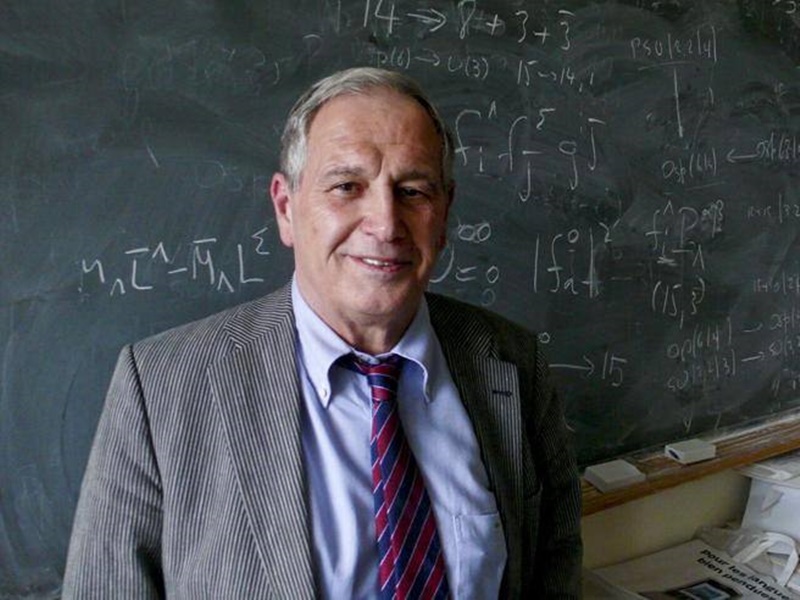 Sergio Ferrara is the Italian physicist who won the Breakthrough prize, worth a total of 3 million dollars.

The victory is shared with colleagues Daniel Freedman and Peter Van Nieuwenhuizen, the first American and the other Dutch.

Sergio Ferrara and his coworkers have reached the peak of their academic career, for being the architects of the “Supergravity! The theory of the infamous “supergravity” realizes what Einstein hoped for, that is, to bring together relativity and particle physics.

Formulated in 1976, the theory has succeeded in surprisingly integrating the description of the force of gravity with that of the fundamental particles. All this was possible using the tools of quantum physics. Ferrara began discussing the idea of this theory in 1975 in Paris with Freedman, and only then did Van Nieuwenhuizen join the project. As Milner states: “When we think of the great works of human imagination, we often refer to art; to music and literature, but some of the most profound and beautiful creations are those of science”. Supergravity has inspired so many physical researchers, and may still contain profound truths about the nature of matter.

The Breakthrough Prize was established in 2012 and always awarded to the greatest researchers in the world, is now recognized as one of the most prestigious scientific awards. The international prize is also awarded for mathematics, life sciences and finally for fundamental physics. Ferrara stands out as an Italian in the latter category, in the “Special” section!

The recognition as well as for Sergio Ferrara, goes also to Freedman and Van Nieuwenhuizen; as in the past, also Stephen Hawking, seven CERN researchers for their contribution to the discovery of the Higgs boson. Ferrara is no exception, as among the Italians awarded in the past, we remember Guido Tonelli, Fabiola Gianotti, featuring Ligo for the discovery of gravitational waves. Breakthrough prize has no limitations on the total number of winners at the same time, as happens for example with the Nobel Prize which provides for a maximum of three. Also important is the motivation of the assigned prize.

Witten, president of the scientific committee, who selected the winners, who works at the Princeton Institute for Advanced Studies, gave a good motivation. “It is extraordinary that Einstein’s equations admit the generalization we know as supergravity”. Witten is one of the most authoritative contemporary physicists and mathematicians. The award somehow decides to break down the barriers that separated the theory of relativity from particle physics.

So it was our Sergio Ferrara, to project himself in an experimental way, as a pioneer in an unknown territory and for the most part difficult for us. This territory is commonly defined as “new physics”, and today the Standard Model is not able to describe the whole. When we think of the great works of human genius, we often refer only to art in a broad sense, or to music and literature; however some of the intuitions and I would say more profound and beautiful creations are those of science.

Talking about “gravitino”, or of a particle capable of opening a new world, is extraordinary, but possible. The researcher Sergio Ferrara, at the National Institute of Nuclear Physics, is inclined to research and study to go beyond the boundaries of traditional physics.

According to Ferrara, if it were discovered, it would be the key to finally explaining the dark matter, that is a still an unknown phenomenon. The award ceremony will take place in the United States on November 3, in the historic NASA Hangar, near Mountain View. 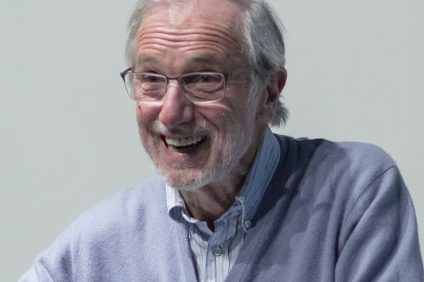 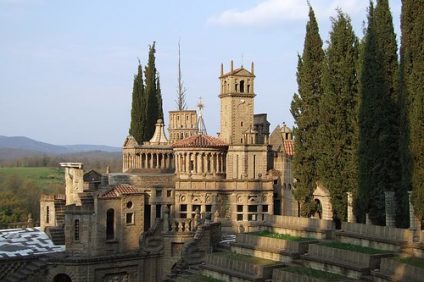 DID YOU KNOW?, TECHNOLOGY