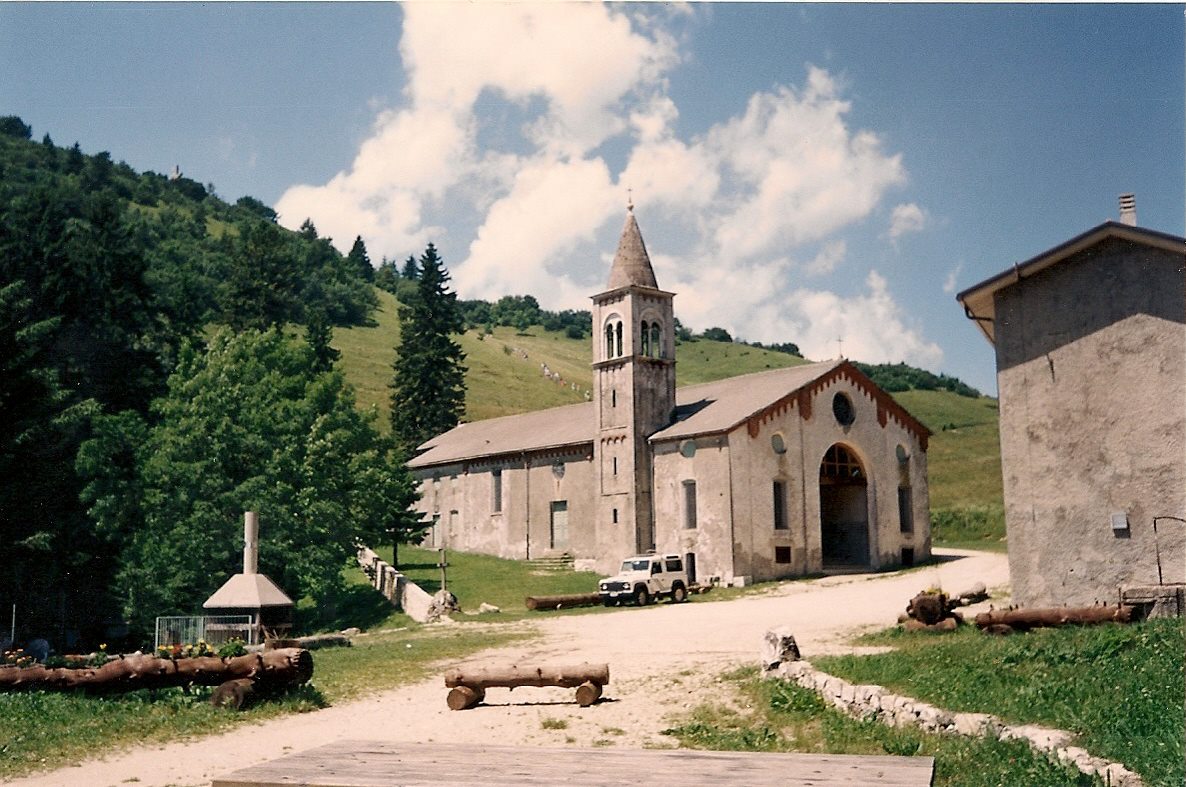 Valnerina and the “secret” hermitages in the land of Saints

There has been talk of monks who came from ancient Syria to Valnerina since the fifth century. It was then that Eastern monasticism was integrated with Benedictine monasticism and a famous monk became its icon: St. Benedict of Norcia, later, patron of Europe.
Let’s see what are the places in Valnerina where you can find your intimacy, rediscover moments of prayer and devote yourself to meditation and self-understanding. You can find other people who, like you, are pilgrims in search of a moment of peace, in these places really surrounded by nature and tranquility to live this experience to the fullest serenity.

A legend and two Syrian monks: Felice and Mauro

The abbey of Saints Felice and Mauro, in Umbria, is an icon of Valnerina. Its history dates back to very ancient times, almost 1500 years ago. In the Val di Narco, Mauro with his son Felce settled in a cave living a hermit life of work, prayers and fasts. The inhabitants of the valley hold this family in high esteem for their worthy choice. For this reason, this church now stands in their memory.

The hermitage of the Madonna dello scoglio in Valnerina

In the municipality of Arrone, there is the sanctuary of the Madonna dello Scoglio. It stands next to a large rock wall; hence the name.
A small sacristy and a church, also very small, characterized it. A fresco of the Our lady and her Child painted on the rock is venerated here. During the summer, an evocative procession takes place and it is tradition that the local men, with rifles in their arm, shoot in the air from one part of the valley to the other.

The hermitage of St. Anthony Abbot

Speaking of the hermitage of St. Anthony Abbot in Valnerina, we immediately focus on two particular things: the first, a consecrated cave and, the second, the Romanesque church. Of the church, already home to pagan celebrations, there is a large Renaissance portal supported by a bell tower. Inside there are many frescoes, whose origin is unknown, and two famous statues: that of St. Anthony of Padua and that of St. Anthony Abbbot.

Two large processions arrive at the Hermitage every year. The first in January and the second in June. Both start from the Church of St. Michael the Archangel and give thanks to the two saints who consecrated it. In this hermitage faithful, during Saint Anthony, on January 17, bathe their knees with the water that comes out of the rock. It is said it prevent and treat rheumatic and joint pain.

A small hermitage that has become a church

Near Piedipaterno in Valnerina there is the church of the Hermit. The church was built on a hermit site and has distinctive characteristics compared to other Romanesque churches in the area. The cross-shaped crypt is its symbol, the only one to be found in the area. Inside there are remains of frescoes dating back to the 16th century. Unfortunately, some important works have been stolen. Among them, the statue of Our Lady of the Hermit found, then, in a Milanese art house and donated to the local community.

Hermitage of the Star in Valnerina

The history of this hermitage in Valnerina dates back to the 8th century, along some ancient itineraries between Noce Valley and Marta Valley. The sanctuary with the annexed caves are positioned in a shady narrow passage between Monte Maggio and Monte Porretta. A stream will accompany you to the hermitage and, finally, will form a small waterfall right near the Sanctuary.
The writer Marco Franceschini wrote: “In the middle of two very high mountains, where you can see nothing but two palms of sky. Here you will find the ideal place to devote yourself to meditation and prayer”.