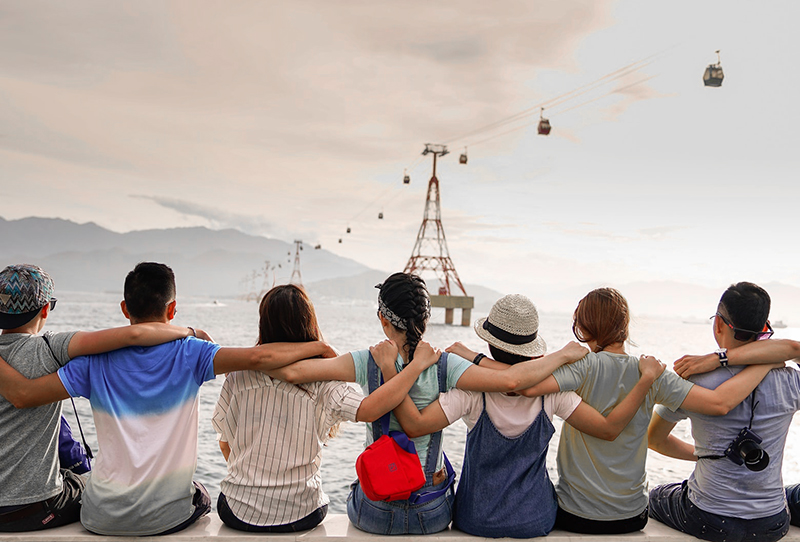 Cuore Amico and Italy of good example: figures of solidarity

Solidarity initiatives have not been lacking in these difficult months hit by the pandemic. Italians have once again shown their temper. Empathy, a spirit of initiative and a desire to fight have descended. All together. Let us remember that man, in history, has known how to fight and defeat diseases and epidemics. Today we are talking about a beautiful reality – an Italian one. Its name evokes two main characteristics of the most beautiful country in the world: heart and friendship. We talk to you about Cuore Amico.

Cuore Amico: the core are solidarity and love of neighbor

The Cuore Amico Onlus was born in Salento and immediately received great acclaim and a large number of members. “Cuore Amico – Salento Solidarity Project” in fact arouses the attention of the loving community of Lecce. To which are added the most authoritative television broadcasters in the area. The main phases of the project concern the identification of the cases to which the fundraising and the TV marathon on January 6th should be allocated. TeleRama and Telesalento are the broadcasters who enthusiastically host this event. “Cuore Amico is my sweetest and kindest creature” – says Paolo Pagliaro editor of TeleRama and creator of the project. “We have done something extraordinary with our association in these twenty years of activity. Thanks to the generosity of the people from Salerno and the commitment of all our volunteers, we have managed to create a large family“– he continues.

The association usually helps children with problems that the national health system cannot took care of. In these months of Covid-19 emergency, however, it has taken steps to collec and distribute food. The emergency has indeed brought entire families to their knees but not those feelings of friendship and closeness that can make the difference.

Cuore Amico and the effectiveness of sharing

“Sharing is the true strength of our action” – explains Pagliaro. “The economic crisis has crushed most families and we wouldn’t stand by and watch”. Due to the health emergency, the traditional delivery of contributions and cars for children in difficulty was not organized on Palm Sunday. “At that moment we decided that something important and aimed at the emergency of the coronavirus had to be done” – is what the editor of TeleRama declares. “In addition to those who were already in difficulty, this crisis has created a new audience of people who suffer in silence”.

“Therefore we had to act. We took the field with great determination and with courage we collected and continue to collect, and distribute, packs of food. To all those who requested them: mayors, parish priests, associations, families. To leave no man behind. Once again Salento responded generously”.

The actions that make the difference

“Be at he disposal of Salento and our community, to others with a spirit of service, convinced that sooner or later we all need everyone. This is what inspires Cuore Amico. We tell it because we would like to be an example for Italians. An example steeped in actions. The predominant idea is that nobody saves themselves alone. We are human beings and a community. It is a simple thought that creates generosity and commitment “– explains Pagliaro.

“The sacrifices we are called to make every day are many. However, they are rewarded by the smile of our children and the families we manage to help. We make pains easier because bearing alone would be even more difficult. Cuore Amico for Salento managed to go where the institutions were unable to provide answers. In addition to this, we also take the field on extraordinary occasions such as this health emergency. By providing our proven facility. We proudly donate every penny.”

“We have already reached large numbers at Easter. Thousands of food packs have already been delivered on that date. That day we pulled a line, to return immediately after the anniversary of Easter Monday, on the field. Five thousand solidarity packs delivered have made clear to us the importance of our action. It was supported by the charitable work of Market Casa di Copertino and by the commitment of the Giubbe Verdi Civil Protection Association. So we rolled up our sleeves and continued thanks to the companies from Salento. I mention Alicom di Veglie, the DOC Supermarkets of Marco De Giorgi, Quarta Caffè, Wurstel Scarlino, Mebimport, La Cupa, the Conad Supermarket of Martano of Salvatore Giannetta that supports us daily. Thanks to our volunteers who tirelessly do their work.”

“We will communicate the numbers at the end but I can already say that we have doubled. We are around the ten thousand food packs delivered. To tell the truth, however, we can’t wait for this emergency to end. This is because the people of Salento are not a people who want to live on the charity of others. On the contrary, it is a proud people made up of hard workers. They need to take back their lives “– he concludes. 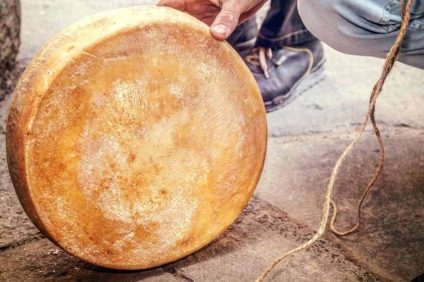