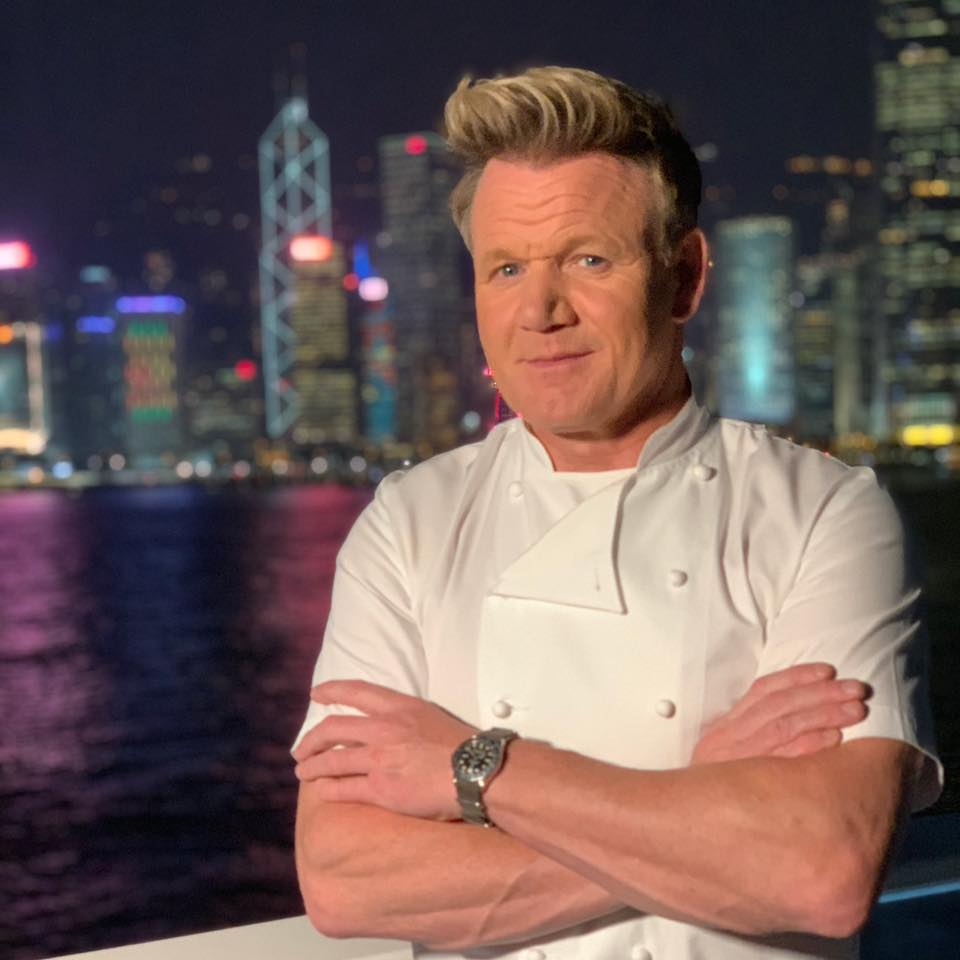 In a particular period like the one we are living, Italians still manage to focus on important things: such as carbonara! A “simple” dish in Italy, but truly complex in the rest of the world, so much that even the great british chef Gordon Ramsay is not free of criticism.

The carbonara of discord

We assume that carbonara is one of the most loved dishes by Italians, able to create a real media mess. You will surely remember the French Carbonara that went around the world, receiving millions of ungracious comments from Italians. But why overcomplicate a recipe that makes simplicity its greatest strength? 4 ingredients: Pecorino, jowl, pepper and egg, seem perhaps not enough to give pasta a strong taste, and hence revisitations start. Bacon, various grated cheeses, CREAM, courgettes, onion.

Carbonara according to Gordon Ramsay

Chef Ramsay certainly didn’t make mistakes like the ones above, since we really talked about extreme cases. But his carbonara leaves something to be desired, considering that we are talking about the most famous chef in the world! A photo that caused a stir and that triggered thousands of comments from Italians, from the Romans who invite him to Rome to taste a real Carbonara, to those who even give him cooking advice. But the fact is that on average a photo of Gordon Ramsay has 1,000 comments while this is almost at 6,000! But let’s see what chef Ramsay did to deserve this social revolt:

come on, after all it doesn’t look so bad, but you know Italians are awful touchy about carbonara!

The Italian recipe of carbonara

While we are at it we want to propose the authentic Roman recipe to prepare Carbonara. This recipe is often modified according to taste, but the changes are limited to a little Parmesan mixed with pecorino cheese, a little cooking water or maybe a few more seconds to mix… no courgettes, no cream, onion and similar heresies. To know our recipe just click here. Don’t know about you, but I’m going to eat a carbonara tonight!