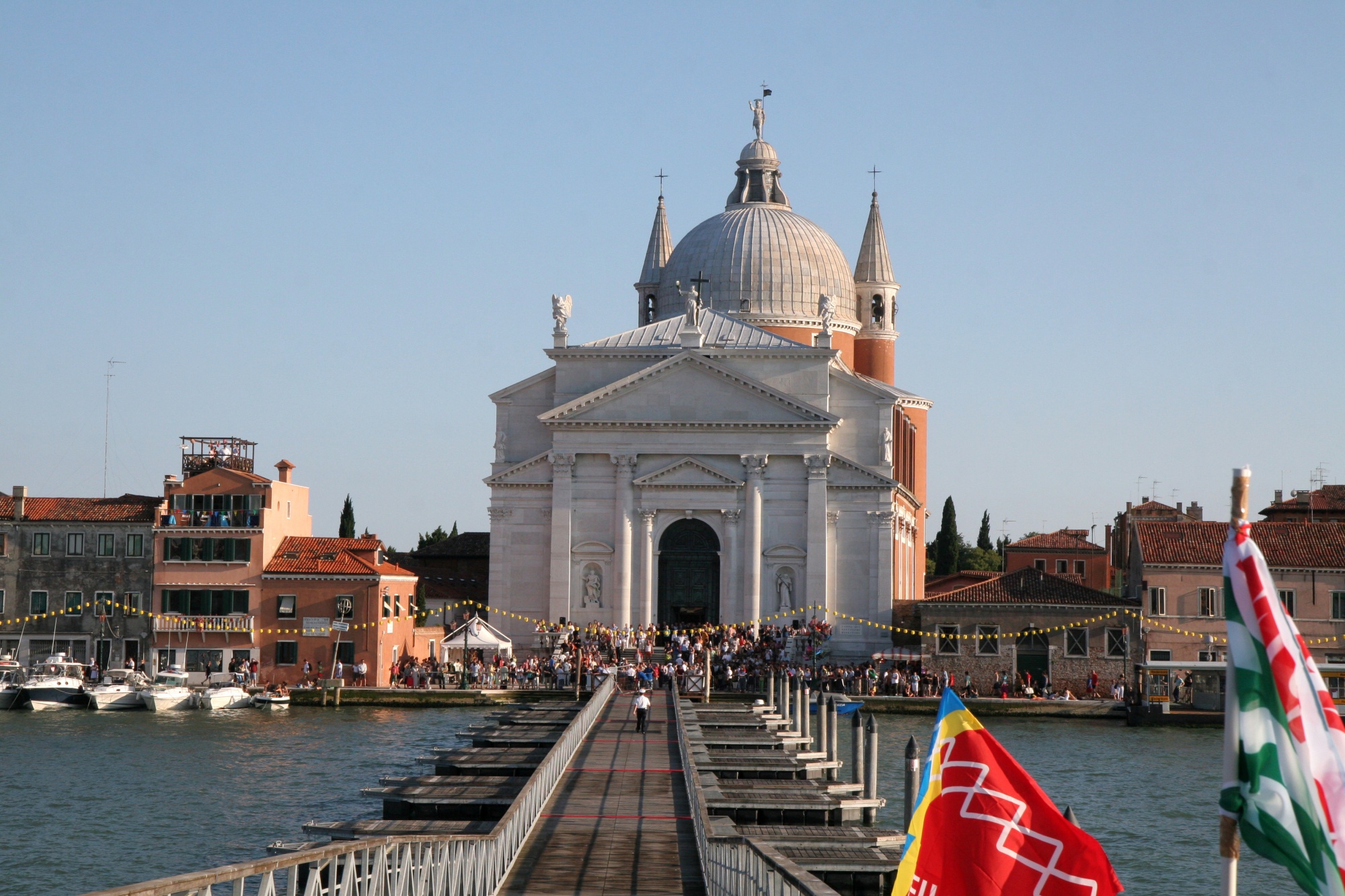 In Venice, the Redeemer great feast but without fireworks

So it’s a party, despite the Coronavirus, in compliance with all security measures. It will be a party, however, without perhaps the most important appointment. Awaited by the Venetians but also by the many tourists attracted to the lagoon by the  Feast of the Redeemer. The pandemic has in fact obscured the extraordinary fireworks display that every year, on the night of the third Saturday of July, lights up the San Marco Basin. Illuminating domes and bell towers for almost an hour.

The decision was in the air. Despite until the last moment, and with all the necessary precautions, the municipal administration of the lagoon city had ensured the development of the event as per tradition. Until the very last, when the mayor Luigi Brugnaro decided to suspend the show. Too risky, as it would inevitably have involved, on the banks of the San Marco Basin, gatherings of people difficult to control. “A message of responsibility because in recent days the data on the health emergency in our region have indicated a slight increase in the infection rates. We could not risk – said the mayor of Venice – Whoever comes to Venice can do it because he will find a safe city”.

A “very famous” night is that of the Redeemer. A real city festival, the highlight of the summer, much felt and loved by the Venetians. It recalls the end of a plague (and this reference has its own relevance) which plagued the city between 1575 and 1577, causing about 50,000 deaths in two years, almost one Venetian out of three. Begging for the end of the epidemic, the Senate of the Serenissima asked for divine intervention by vowing to build a church named after the Redeemer. In 1576 the first stone was laid of what became the Church of the Redeemer in Giudecca.

Giudecca is the closest island to the historic city from which the homonymous canal divides it. In fact, there is no bridge connecting it to the historic center of Venice. Except in the days of the Redeemer when a bridge of barges is set up to connect the Giudecca to the Zattere. Once the Doge, the Lordship and all the people crossed it to visit the Palladian Church of the Redeemer. Tradition that is still preserved today.

This year the party will open on the evening of Friday, July 17, with the inauguration of the Votive Bridge which will be attended by the Patriarch of Venice, Francesco Moraglia, along with the main city authorities, in addition to the mayor. The bridge will then remain open to the public until midnight on Sunday, July 19. The celebrations will continue on Saturday, July 18 when the Grand Canal will turn into a large stage crossed in several moments by four “cool nights” that will spread different music along the banks, on a path that will start from the railway station, touching Punta della Dogana, to reach Giudecca.

In the evening more music, with concerts in various areas of the city, thanks also to the collaboration of the exhibitors. Fireworks display, the topical moment of the evening, will be missing, and also for this reason it will be a different Feast of the Redeemer. However, traditional outdoor tables in Giudecca will not be prohibited and the banks of the canals will always be accessible, without prejudice to compliance with the anti-Covid rules.

Tradition wants dinner on a boat in Bacino San Marco

And the boats? The Redeemer on a boat with a laid table, music and decorations is must almost as much as fireworks. Here too it will be necessary to adapt. The traffic of boats in the San Marco basin will be regulated, the distances on board the boats must also be respected in some way. The show will continue in the afternoon of Sunday, July 19 with the traditional regattas of Venetian rowing in the stretch in front of the Giudecca island. Here the program: at 4 pm the race for the very young, at 4:45 pm the two-row pupparini, at 5.30 pm the most important regatta, the one on two-row gondolas.

Traditionally, mizing sacred and profane, a little spiritual a bit enjoyable: tis will be the feast of the Redeemer 2020. For the fireworks show we will have to wait for the Redeemer edition 2021.