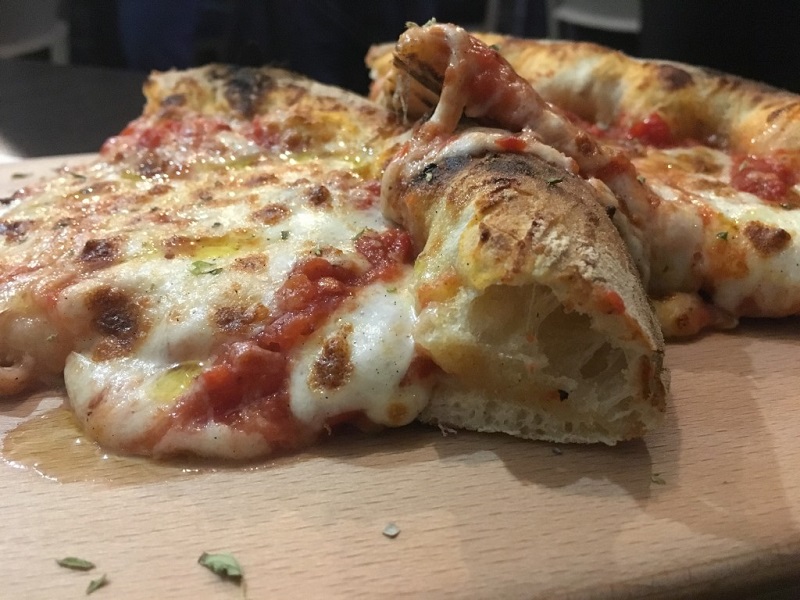 Luciano Carciotto from Catania the best pizza maker in the world

The love for pizza as the main theme of his life. This is the constancy of the work of Luciano Carciotto of Catania, who received the Best of the Best award in Las Vegas, which is awarded to the best pizza maker in the world. The Catanese, who is now famous all over the globe, is also known to the general public thanks to the TV broadcast Il boss delle pizze.

The best pizza maker in the world is from Catania. His name is Luciano Carciotto, owner of pizzerias 7+, Oro dell’Etna and 7oro. The story of Luciano is that of many pizza chefs who, since very young, have been pursuing their dream. Already at the age of fourteen, in fact, the boy chose to devote himself to this noble art, combining the activity of pizza maker with other jobs to maintain himself. In 2006 it is already established when it becomes one of the members of the local 7+ which, although already very popular, becomes one of the flagship venues of the Sicilian city, also thanks to some exclusive news.

In fact, Luciano Carciotto is an experimenter. In Catania he invents the giant pizza with a diameter of 37 centimeters. And proposes to his customers the first pistachio pizza, a central product in the Sicilian culture, immediately appreciated throughout the province.

The successes of Luciano Carciotto

Luciano Carciotto’s career, thanks to these choices, has been growing for many years. In 2017 he won the award for Best Pizza Maker in the World during the World Championship with the exclusive pizza Il Regno delle Due Sicilie. This culinary masterpiece contains Provola Ragusana D.O.P., tomato of Piennolo del Vesuvio D.O.P., yellow tomato of Piennolo del Vesuvio, tomato Pachino IGP, buffalo mozzarella Campana D.O.P., whole black olives and nerello mascalese wine gel. This success was the pass to compete for the American Best of the Best award, which is delivered every four years in Las Vegas.

The victory of the award was a confirmation for the great work of Luciano who, despite the recognition, has no intention of stopping. Its success, in fact, is the result of a continuous research that cannot be interrupted at the best part. Furthermore, Luciano Carciotto has also become a well-known public figure, thanks to the television broadcast Il boss delle pizze, which airs on Alice TV. The secret is to never forget its origins and the sacrifices made to reach this point. And succeeding in exporting one of the sacred products of our country around the world and, above all, in America, where Made in Italy has become a real cult.