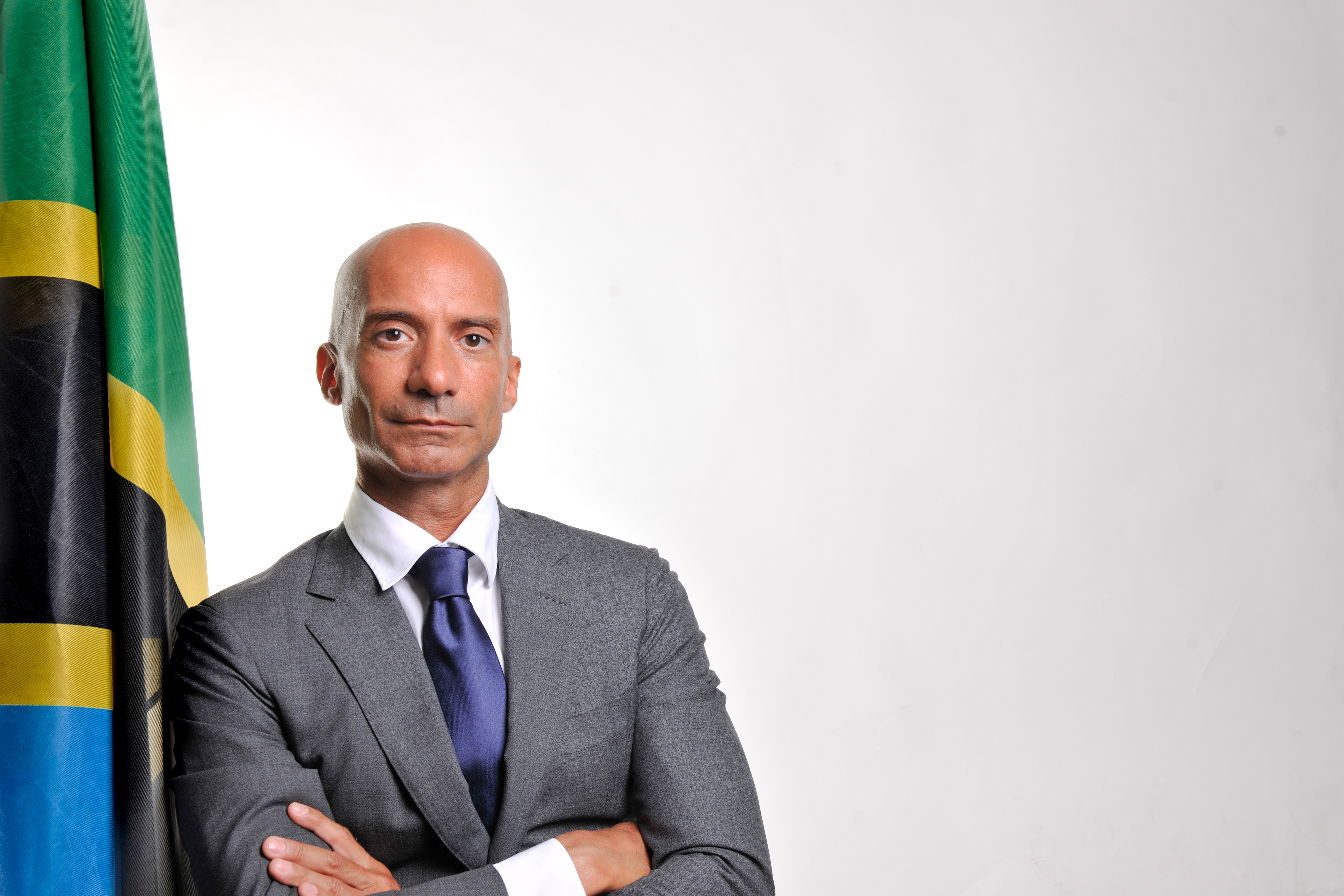 The crystal clear waters of the Zanzibar archipelago, the Kilimanjaro National Park declared a UNESCO World Heritage Site. These are just some of the main attractions of Tanzania, the pearl of Africa. GDP growth has been a constant in the economy for some years. The government is committed to boosting industrial development through improved infrastructure and investment facilities for investors.

From the Expo to the consulate for the “Pearl of Africa”

From August 4, 2017 honorary consul of the Republic of Tanzania for Italy is the lawyer Marco Conca who is also a university professor. Born in Milan from Calabrian parents, Conca resides in Luino (Varese). At the age of 32, he obtained the first university chair at the Free University of Lugano. He currently teaches Ethics at the European University School for Tourism in Milan.

The consular post arrived after the Milan Expo 2015, during which Marco Conca was general commissioner for Liberia. “We managed to set up and keep the Liberian pavilion alive without any financial support – recalls the consul – The former mayor of Milan, Letizia Moratti, has given us a great deal, together with other people who have offered an effective and concrete contribution. At the Expo Liberia started with ‘cinderella’ and ended the universal exhibition as a real ‘princess’. It was a real challenge, won in the best way “. A success won on the field for which Conca obtained the consular post.

“Among the many tasks that the consulate performs is to ensure security on passports with the original visa – the consul specifies – We also support entrepreneurs. In this first phase of my mandate, we managed to bring in Tanzania 30 textile machines to start professional courses for young people. We also sent our technicians to teach the guys how to use the machines “.

The goal is to consolidate the business bases of the production activity in order to teach a job to many young Tanzanians. Among the other initiatives already completed, the start of a factory that produces sunflower oil and employs local staff. “In a year and a half years, these are already very important and indicative results. I like being dynamic – asserts the Conca console – “If I have a commitment I will complete it”

“For the near future we are continuing the path of solidarity initiatives – underlines Marco Conca – There are already several associations available to realize beneficial events for the population of Tanzania”. The console remarks: “To create jobs I’m trying to support synergies with big tour operators.

I’m also organizing a sort of network that can create collection points for the passport, to send it and have a visa within a week. A fast and efficient service to be dealt with in a few days “. On the generosity of our country, the diplomat has no doubts: “Italy has a big heart. There are many associations ready for solidarity, they are often the ones to contact us. From the great organization to the association, from the metropolis to the small country, fundraisers and charitable initiatives are not lacking “.

Milan, the capital of international diplomacy

“For the first time in history, Milan is the first city in the world by number of consular offices: we have 123, 4 more than New York – the consul points out – All countries have understood the importance of having an office here of representation. Every week there are events of different types and high level “.

Conca wants to highlight the “great desire for cohesion and collaboration that is lived within the diplomatic representation. “We meet frequently, there is great desire to do, to work together – he says – There is a small international community that respects a lot, this is a very important result”.

Calabria, memories in the drawer

“My father was from Novigrad and my mother from Soverato. In Calabria I have everything, my childhood, my best memories and loved ones – reveals the son of calabrese console then emigrated to the North – The Calabrian, in every sector, are able to excel.

Catering, design, fashion: the Calabrese are everywhere and are able to integrate perfectly in every context. Even when I managed the Liberia pavilion at the Expo, I had a very big help from a group of Calabrese. I am proud and proud of my homeland “.