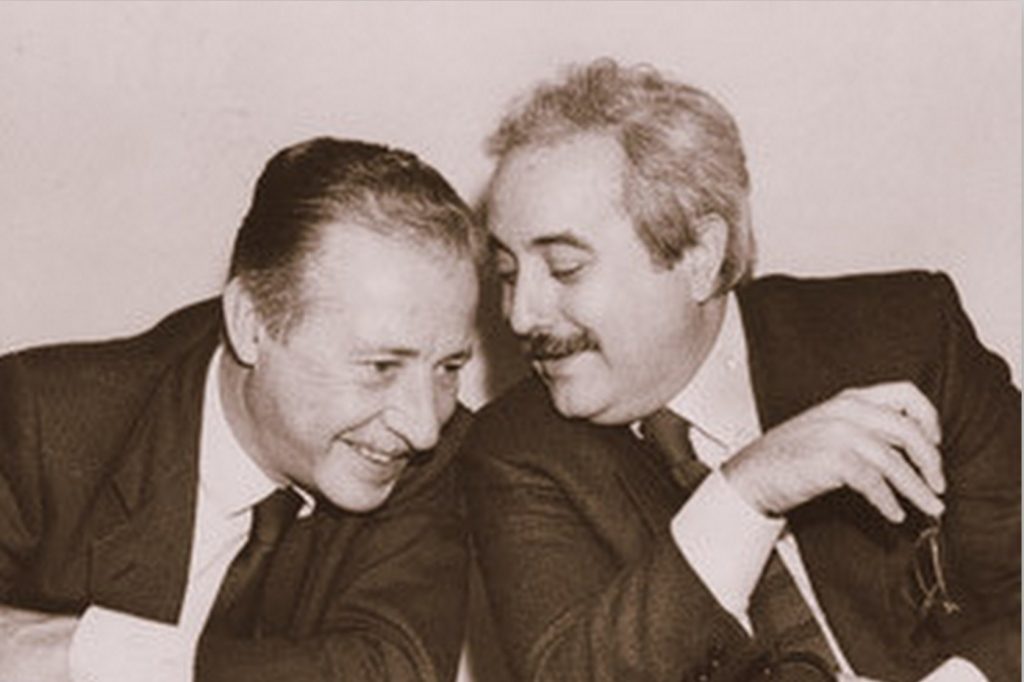 July 19 marks the anniversary of the massacre in via D’Amelio in which the judge Paolo Borsellino and five escort agents died. After twenty-eight years many shadows and sidings still pollute the truth of the facts.

Paolo Borsellino and via D’Amelio

The echo of the Capaci massacre of May 23 was still strong, but suddenly Palermo and Italy, on July 19, 1992 plunged back into terror. A terrorist-mafia attack was announced. Judge Paolo Borsellino and his escort died. At 21 via D’Amelio where his mother was living, a car filled with explosives awaits him. A Fiat 126, that investigators discovered it was stolen, at 4:58 pm, caused an hellish explosion. “Hell”, in fact, is the word used by Antonino Vullo, the only surviving agent of the magistrate’s escort, who described those dramatic moments.

In the explosin, together with the judge, commited with Giovanni Falcone in the largest anti-mafia investigation in Italian history, five escort agents died. All belonging to the State Police, Agostino Catalano, Vincenzo Li Muli, Walter Eddie Cosina, Claudio Traina and Emanuela Loi: first female police officer to be part of an escort service and first to fall into service.

Paolo Borsellino was born in the popular district of Kalsa in Palermo. He is considered, along with Giovanni Falcone, a leading person in the fight against the mafia both nationally and internationally. His classical education led him to enroll in the faculty of law at the University of Palermo. During his university period he was actively engaged in student movements. He graduated with honors at the age of twenty-two. His father died shortly afterwards, committing him to carry on the family pharmacy, waiting for his sister Rita to graduate.

Meanwhile in 1963 he won the competitive examination in the magistracy, becoming the youngest magistrate in Italy. He begins a path made of prestigious assignments that will bring him in 1975 to the Education Office of the Court of Palermo and to collaborate with Rocco Chinnici. And in 1980 at the side of Captain Basile, to continue a mafia investigation started by Boris Giuliano. In those years Chinnici established the “anti-mafia pool”. Giuseppe di Lello, Leonardo Guarnotta and of course Giovanni Falcone and Paolo Borsellino were part of it.

The experience in the anti-mafia pool

The experience of Paolo Borselino, Giovani Falcone and the other investigating judges in the anti-mafia pool opened a very important page in Italian history. We refert to the Maxi trial of Palermo the condamned 475 people, accused for crimes of mafia, corruption, murder, drug trafficking, extortion. The work of the magistrates stirred public opinion, focusing the eyes on a problem that it often preferred not to see. A huge Pandora’s box was uncovered, which contained the most shameful trades and intrigues.

The last degree of judgment of the Maxi trial took place in 1992. A year that became terrible and tragic. The great achievements of justice were clouded by attacks, murders and mafia massacres. It began with the murder of Congressman Salvo Lima. Then came the massacre of Capaci on May 23 and, on July 19, that of via D’Amelio. Crimes all claimed by the “Falange Armata”. Years later it is known that they have been hatched and commanded by the boss Salvatore Riina.

Twenty-eight years we are still waiting for justice

Twenty-eight years after that terrible year, still many shadows hover over the history of that period and the massacres of the Mafia. Capaci and via D’Amelio have been a challenge to organized crime for the state. Irrefutable evidence seems to have been canceled and made to disappear. Just as the famous red agenda that judge Borsellino always carried with him, which contained fundamental elements of the investigation, disappeared from the scene of the massacre in via D’Amelio.

Twenty-eight years later, all of us still ask for justice today. For Falcone, Borsellino, the escort agents, but for all the innocent and the people committed to making this world more fair and clean and who instead found death at the hands of unscrupulous criminals. Today Italy is certainly very different from that of 1992. It is hoped that justice and truth will find the right place. 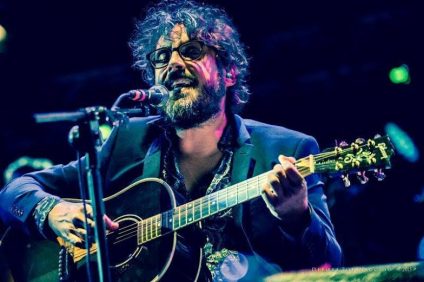