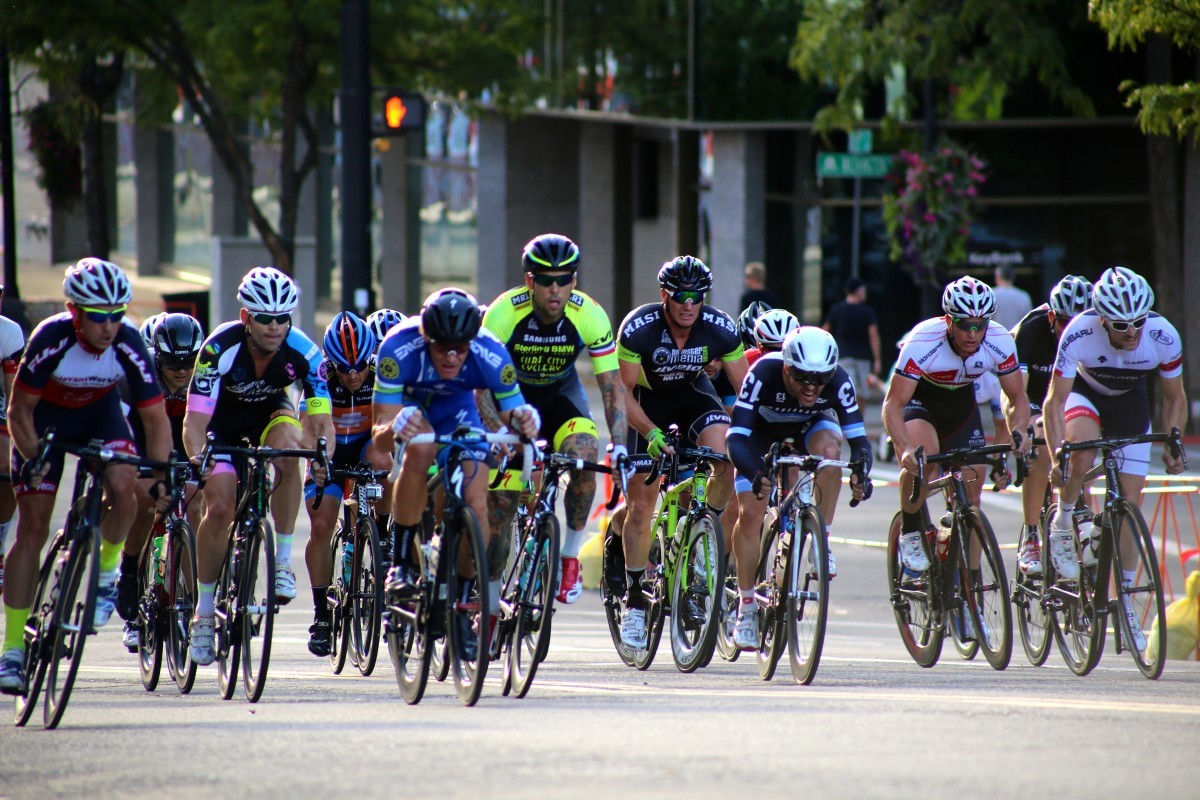 The tour of Sicily returns to great and climbs Etna!

The Tour of Sicily, is a cycling race that has the charm of the epic; for the routes, the views, the stones that exude history and the hospitality of the people, unique and typical of the south. The race is organized by the “GS Mediterraneo”, under the aegis of the Italian Cycling Federation.

The objective of the Tour of Sicily is to introduce Trinacria’s places of great beauty and naturalistic value; without neglecting local gastronomic and artisan products. Inside the race, along the way, there will also be time trials uphill. The 2019 edition includes four stages of five hundred kilometers, which will begin on the twenty-seventh of April and end on the second of May, in which we will see both tourist cycle and timed sections.

The “ASD GS Mediterraneo”, established in 2003 to promote cycling, not only as a sport, but also as a keystone to explore wonderful territories; thus coming into contact with cultural identities, uniting the binomial, “physical and mind”, stimulating the new generations. Regarding amateur sports, the GS Mediterraneo believes that it is important to renew cycling, making it dynamic, fun and itinerant. Cycling enthusiasts are excited about the return of great cycling in Sicily!

Finally, the spectacle of the two wheels arrives on the island with four stages that on paper are beautiful, thrilling for the routes. There will be, very impressive, the spectacular closing uphill, as befits the great cycling, at the top of Etna. It was no less than forty-two years that the Tour of Sicily was missing from the cycling calendars, and the occasion is finding not only new fans, but many old fans.

The stages of the tour of Sicily

A historic race among the most romantic, full of charm, born in 1907 and interrupted in 1977 that has absolute champions among the winners; like Beppe Saronni and Roger De Vlaeminck, it is very much awaited and preparations are underway. Along the way cyclists will have to face extraordinary stages, touching the Colle San Rizzo, Taormina, Milazzo, Petralia Soprana, Palermo, Vittoria, Comiso, and Giardini Naxos.

As we said, the arrival will be on Etna, evoking Contador’s victory in 2011 at the Giro d’Italia. Warming up the wheels, on April 2nd at eighteen, in the Exhibition Center “Le Ciminiere” in Catania, the sweaters of the Giro di Sicilia will be presented. Then the first stop will be Catania – Milazzo with 165 km to go. It will be a mostly flat stage, except for the climb to Colle San Rizzo after Messina. The second stage will be two hundred thirty-six kilometers, from Capo D’Orlando – Palermo.

From Capo D’Orlando to Palermo

It will be a stage where we will see both a flat route and an uphill one; first we start gliding along the coast, and then we will enter the mountain hinterland up to Geraci Siculo, up to Petralia Soprana. Then you will go back down to the coast to Palermo. The third stop will be Caltanissetta – Ragusa with one hundred and eighty-eight kilometers.

The route will unfold inland, between ups and downs, characterized for the most part by a succession of curves for at least one hundred and twenty kilometers. You will arrive in Vittoria, where the road will become flat. The fourth stage will go from Giardini Naxos to Etna, with one hundred and nineteen kilometers; divided into two distinct parts. The first section will be the ascent to the summit of Etna, up to 1000 meters high. Then it will descend to the base of the final climb that begins in Nicolosi.

The “ASD GS Mediterraneo” boasts the organization of several cycling events, such as the Granfondo del Mediterraneo, Randonnée Palermo and CX Favorita; and also socio-cultural events such as La Domenica Favorita. From 2017 the ASD GS Mediterraneo, has started a project, which is a “mission” to bring young people to love sport; especially cycling among children ages eight to twelve.

Therefore, the Giro di Sicilia 2019 is an excellent opportunity, and the island is preparing to return to the “big” of great cycling. Those that are expected, will surely be thrilling stages, and heated by the cheering that is being organized on social networks, for the eighteen teams at the start, with seven riders each.