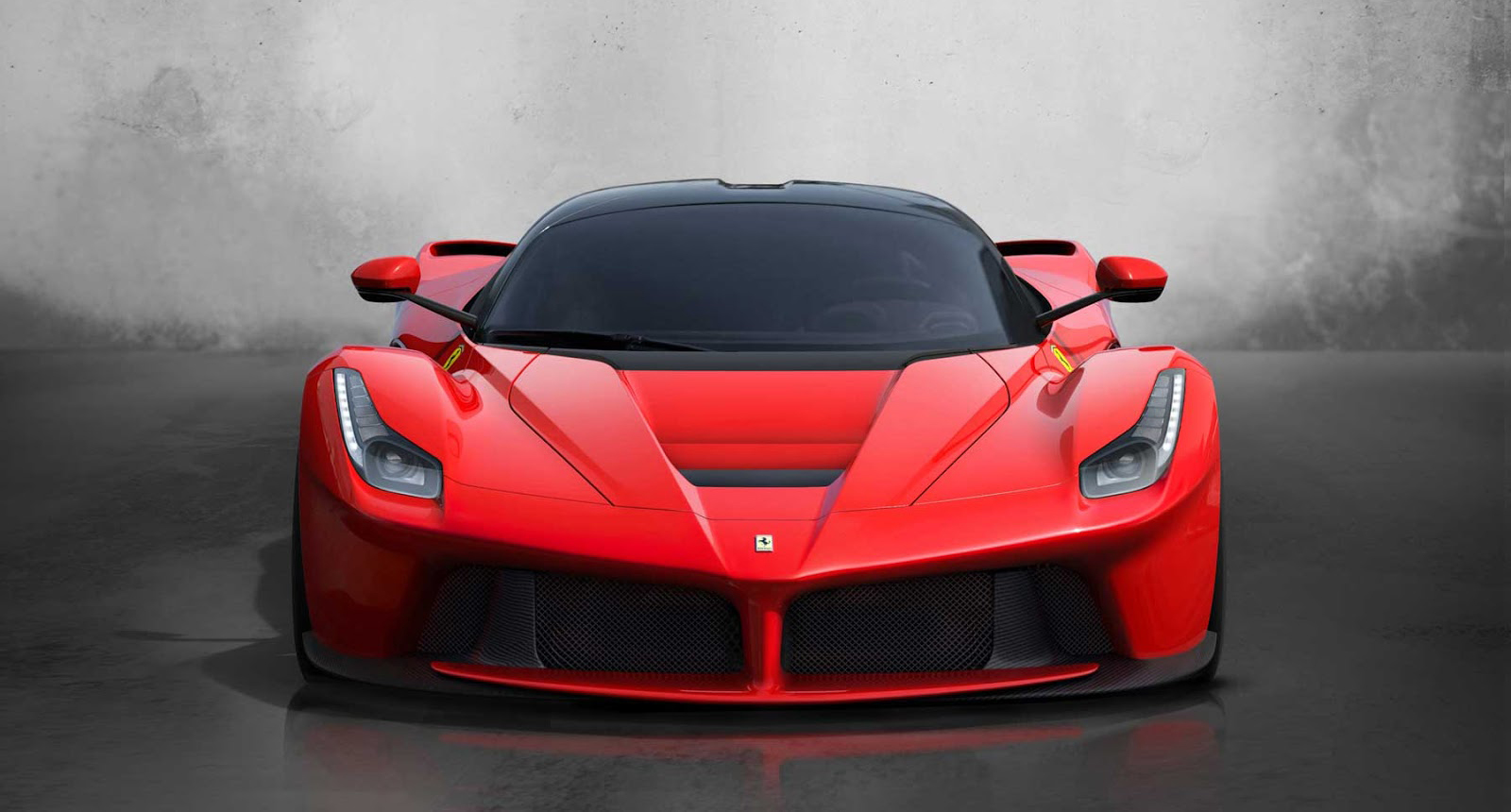 Ferrari, the story of an all-Italian legend

The legend of Ferrari

When we talk about Ferrari we speak Italian all over the world, it’s a legend. Everyone knows her, everyone loves her, everyone dreams her, but few can own one. The carmaker of Maranello is by far the best example of Italian excellence. Ferrari is the top of luxury in sports cars and over the years has become a real status symbol. In addition, the Ferrari team holds the record for prizes for drivers and builders in Formula 1 and is perhaps the most loved team ever, not just by Italians.

Enzo Ferrari and his dream

Enzo Ferrari was born as a racing car driver. In 1929 he founded the Scuderia Ferrari in Modena and in ’32 became the racing team of Alfa Romeo, at the time one of the best brands of sports cars and racing cars. After a few years of great success Enzo Ferrari leaves Alfa. A creative genius like him clearly feels too tight in a company that first of all points to the market. So he founded his first car factory, but in the meantime, the Second World War broke out. Throughout the war, its plants will only produce pieces for aircraft. Production will stop only after the allied bombing that hits the workshop destroying it. But Enzo is a guy who does not give up and after the war rebuilds the factory, this time in Maranello. It is 1947 and the Ferrari legend is starting.

When you see a splendid red sports car that rumbles in the street there is no doubt: it’s a Ferrari. But what is this distinctive trait from? The red color derives from a decision taken by the International Automobile Federation in the 1920s. At that time to immediately understand the nationality of a racing car, the decision was made to give each country a color. So the English cars were green, the French blue, the German white and the Italian red. Ferrari has decided to keep this color as a flag, just like Alfa Romeo did.

The prancing horse, the emblem of a legend

The prancing horse at the head of the car has a truly fascinating story. It was the emblem on the hunting of Major Francesco Baracca, the Italian ace of the First World War. It was donated to Enzo Ferrari by the mother of Baracca as good luck and it seems to have worked. The prancing horse was then mounted on all the cars, becoming the most famous car brand in the world. Symbol of strength and aggression, but also of elegance, the horse embodies to perfection all the qualities of a super car like Ferrari.

An all Italian pride

This all-Italian pride is perhaps the most desired product in the world. Ferrari increases its turnover every year, but to keep its prestige intact, it has been forced to limit the production of cars. Of course, the dizzying prices limit the market to an elite of the rich, but everyone wants to feel a little ‘Ferrari. This is how clothing and gadgets with the Ferrari brand were born. Today you can find dedicated stores in every major city in the world. In the Milan store there are even some Formula 1 simulators. The same simulators can also be found at the Ferrari museum in Maranello and according to those who tried them, they guarantee an exhilarating experience.

Enzo Ferrari left at the age of 90, on a hot August day in 1988. But thirty years after his death, the automaker he founded remains an unsurpassed example of Italian ingeniousness in the state of art. It’s always like this, men die but dreams live forever.