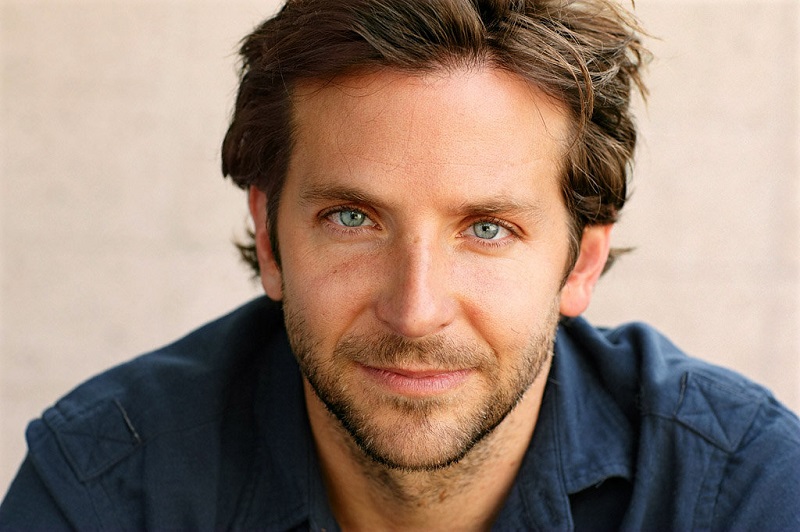 Bradley Cooper: the story of an American … Neapolitan!

Some stories go around the world. Hollywood stars, fascinating and talented, gradually reveal their Italian origins, and this makes us a little closer to our big-screen idols. To think that a successful foreign artist can be so similar to us makes us disturb and excite, it is useless to deny it! Pioneer was the Oscar winner Robert De Niro, who claimed to have a father half Irish and half Italian. Not only that: fresh is the news that even the beautiful Bradley Cooper is actually an American … Neapolitan!

Who has never seen a Bradley Cooper movie? Born under the protective wing of Todd Phillips with A Hangover, our Bradley stood out very early for much more demanding and important roles. This season of great successes starts with The Positive Side – Silver Linings Playbook, where the actor is accompanied by the highly talented Jennifer Lawrence, pearl of The Hunger Games. For this role, Bradley even earned an Oscar nomination for Best Actor. In 2013, the now overwhelming trail of films loved by the general public was completed with a collector’s piece, American Hustle – Appearance deceives. Here Bradley demonstrates all the pathos and mimics he is capable of, earning himself a respectable role in the film scene. There he received his second Oscar nomination, this time as best supporting actor. The following year he moved to the art cinema.

Directed by the sacred monster Clint Eastwood, Bradley Cooper expresses all of himself in American Sniper, with a truly touching interpretation. Here, too, the actor brings home two Oscar nominations, in the best film category and best actor. It is impossible to forget one of his most recent achievements: A Star Is Born, next to the fantastic singer Lady Gaga. The film sees it positioned both behind and in front of the camera, proving to be skilled in everything that it aims to do. As if he did not have enough, he also earns here two Oscar nominations, one as best actor and one as best non-original screenplay. Moreover, even the private life of the fascinating actor is full of great successes. She has been linked since 2015 to Irina Shayk, supermodel, from whom she had the sweet Lea de Seine Cooper Shayk. We are dismayed by his fans, but … they are a couple who does not mention to burst!

The Italian origins of a Hollywodian actor!

In short, Bradley Cooper is both handsome and good, there is no doubt. Often involved in a bit of healthy gossip, our dear actor, beloved by everyone, has recently been at the center of interesting news. In fact, a scoop of a few days ago would like it with Neapolitan origins! In fact, the disturbing artist said he had strong Neapolitan roots: his grandfather Angelo was a policeman, while his grandmother, Assunta Campano, was a very good cook. Both grandparents have always tried to convey the passion for the beautiful country and for Italian traditions. Just during an interview, Bradley claimed to have grown up with his grandparents, who spoke only Italian. Their intense bond, however, broke too soon, so much so that the actor regretted never being able to learn our language.

He says satisfied: “My maternal grandparents have had an enormous influence on me. They lived near us, cooked and ate together very often. And we always talked about food. ” They have handed down fundamental values ​​such as respect, the bond of the family, the ancient traditions and the passion for good food. Indeed, from grandfather Angelo, Bradley has perhaps drawn one of the most precious teachings that can ever be received. Cooper asserts himself: “From my Neapolitan grandfather I inherited the moral values ​​that guide me in my life, my love for my family and the importance of a smile“. Not only talented, but also full of sound principles: Bradley Cooper has sent us (indirectly) an assumption that perhaps too often we forget. The values, the basic ones, challenge every distance, and every time. Thanks Bradley, for being an American with a Neapolitan heart!