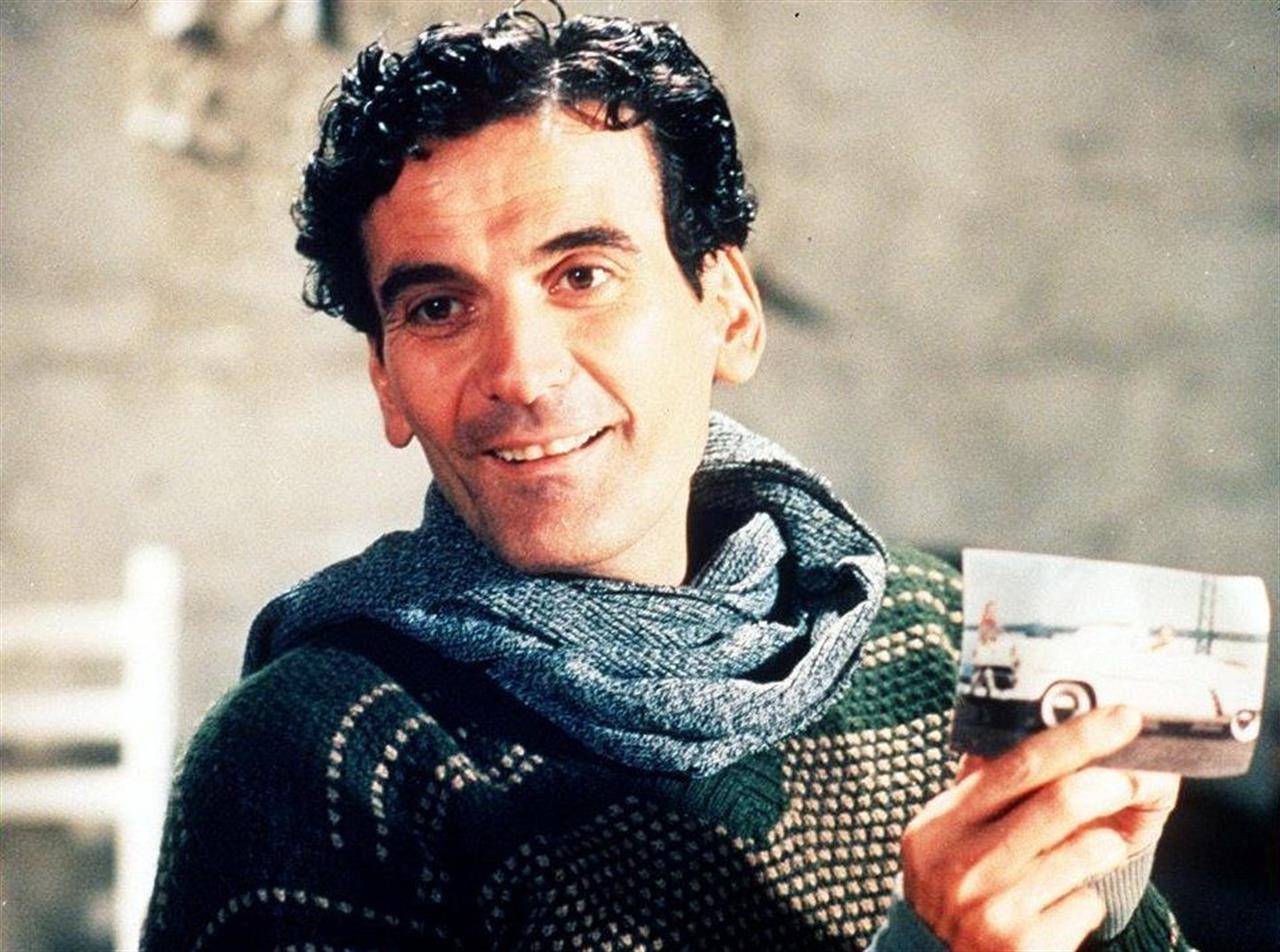 Massimo Troisi: the memory for his birthday

Massimo Troisi would have turned 66. Born February 19, 1953 in San Giorgio a Cremano died June 4, 1994 in Rome. Actor, director and multifaceted and intense cabaret artist. The most loved by the public and critics. A complex personality, a kind and reserved man. Massimo Troisi is still one of the greatest Italian artists that he misses and is accused of emptiness. A tribute and memory for the Neapolitan gentleman.

Unique, inimitable and pure talent. Massimo Troisi has left us too soon. His characters, his thoughts and his jokes still touch the soul and make the heart smile. Never vulgar, never cynical, but always a gentleman. Master of an ancient, profound comedy and a magnificent Naples. Pulcinella without a mask and a comic of feelings. Troisi died twelve hours after filming Il Postino. The film, released posthumously, directed by the English director Michael Radford on the poet Pablo Neruda won four nominations and an Oscar for the soundtrack signed by Luis Bacalov. His career began with the cabaret with I Saraceni and later with the group La Smorfia with Lello Arena and Enzo De Caro. Troisi, thanks to the success of the trio, debuted at the cinema in 1981 with Ricomincio da tre. The film consecrated him to the public and critics as an actor and director and earned him two David di Donatello, one for the best film and for the best actor.

He dedicated himself exclusively to Italian cinema, directing four films and interpreting twelve films. He collaborated with Scola, with Mastroianni and with Benigni. We just have to cry, a 1984 film written, directed and performed in collaboration with Benigni, was the greatest Italian success of the 1984-85 season. He wrote the poem O ssaje comme fa ‘or core put into music by his friend Pino Daniele, a reference and an allusion, as well as romantic, to the problems to the heart that both suffered. His characters were anti-heroes, shy and out of clichés. Female figures, on the other hand, are strong, feminist and with the desire to be refreshed by a misogynist and macho society.

“Massimo nel cuore”, the initiative of the municipality of San Giorgio a Cremano

The hometown has organized the initiative “Massimo nel cuore” to remember the great artist. The event, scheduled for Tuesday 19 February at 6.30 pm will be held at the ex former Righetti Foundry in Villa Bruno in San Giorgio a Cremano, in the province of Naples. On the ground floor of the Villa, to keep the memory alive, in 2015 the space and the association “A casa di Massimo Troisi” were opened. Here, in a corner that reproduces the domestic environment in which the artist lived, his personal objects are present. His books, furniture, photographs and musical instruments he loved to make friends play. Luigi, brother and president of the association, said he wanted to remember it simply and with friends. As it pleased Massimo, with a toast and a cake. The evening is free entry and is sponsored by the municipality. Happy birthday Massimo Troisi, unreachable and histrionic life singer.