The Valle d’Aosta is an immense nature reserve with its high peaks, its wide valleys, the perched villages and the striking medieval castles. Land with majestic landscapes, boundless horizons, valleys and enchanted lakes. A region that seduces, with its fairy-tale dimension, who decides to follow its marvelous paths. In fact, this small valley nestled in the ice preserves a natural heritage of rare beauty, protected by a system of protected areas. Two national parks, the Gran Paradiso and the Mont Avic. But also numerous reserves and four alpine botanical gardens. The green landscapes of woods and meadows offer unforgettable sensations to nature lovers. More than in other regions, here the landscape is the expression and guardian of national identity.

In Valle d’Aosta there is the Monte Bianco, the highest peak in Europe, one of the most evocative and exciting shows created by nature. At the foot of this giant stands Courmayeur, a tourist resort of international importance, which preserves an authentic alpine atmosphere and attracts thousands of visitors, thanks to its mundane appearance and the many opportunities for recreation and relaxation it offers.

Immersed in this wonderful nature, Cervinia is renowned for the beauty of its landscapes and the variety of ski slopes. Even the second highest peak in Europe, Mount Rosa, is in this region. Here, the mountains seem to call loudly the climbers, as if they were the way to touch the sky, giving the feeling of overcoming the boundaries of the earth. It is no coincidence that the first school for mountain guides was born here. Valle d’Aosta is a favorite destination for winter sports enthusiasts and more. The state-of-the-art facilities and numerous activities that can be carried out attract tourists from all over the world. The Gran Paradiso National Park, the first Italian national park, hosts in its marvellous woods the most noble species of alpine fauna. Royal eagles, chamois, marmots and the ibex. Inside the park the enchanted Cogne and the Lillaz waterfalls, give a show of incommensurable beauty and are easily accessible thanks to the many paths.

A hinge between Italy and Europe, Valle d’Aosta was, at least until the middle of the sixteenth century, a nodal meeting point for European cultural currents. Fortified architectures, medieval villages, churches and chapels rich in artistic treasures are scattered throughout the territory. The Valle d’Aosta is full of jealously guarded traditions, especially in the most distant areas of the tourist centres and each valley has its own characteristic customs. The Aosta Valley cuisine is a collection of ancient dishes handed down over the centuries. The pride of the renowned grappa and fine wines are pride of place. 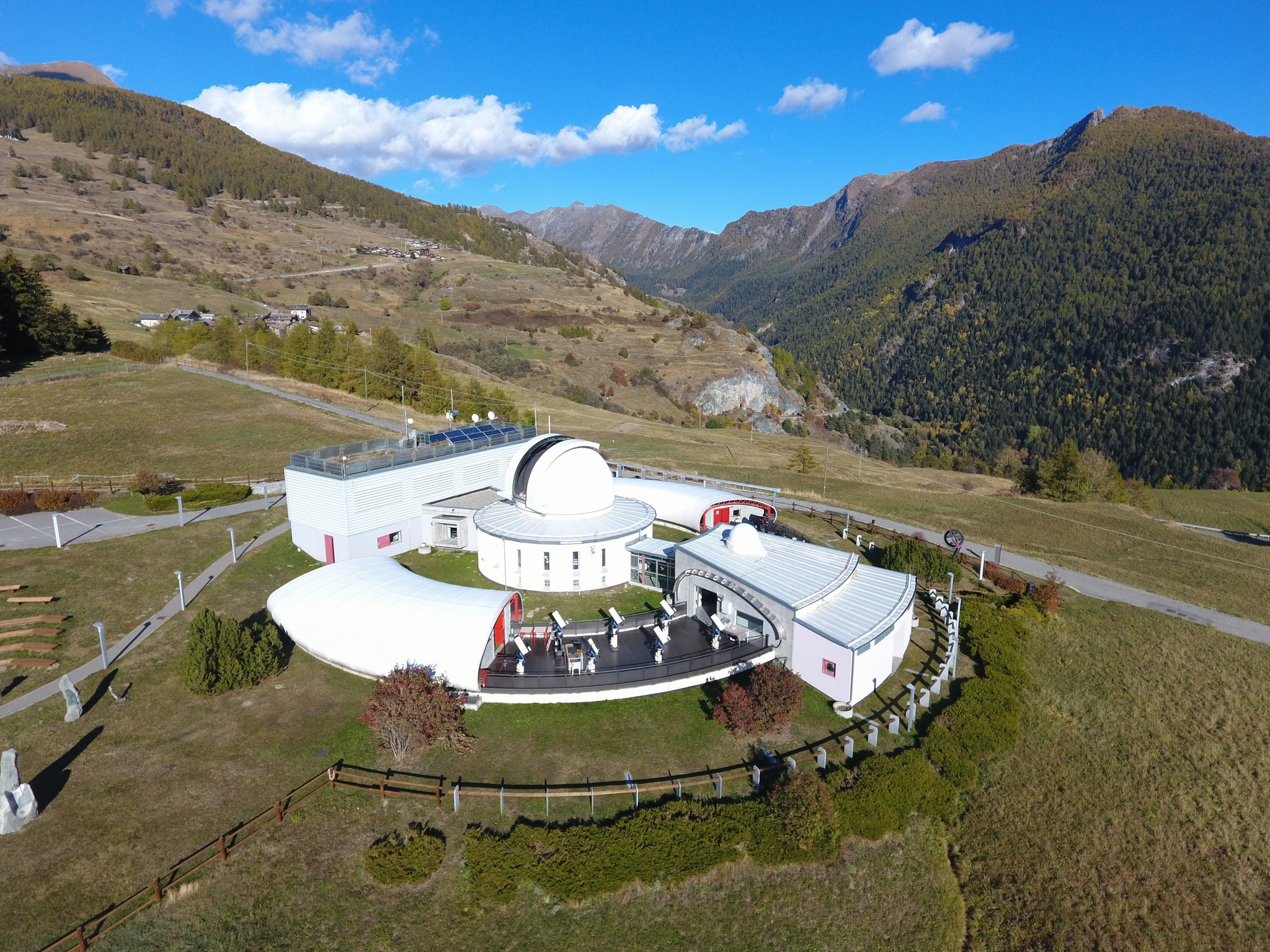 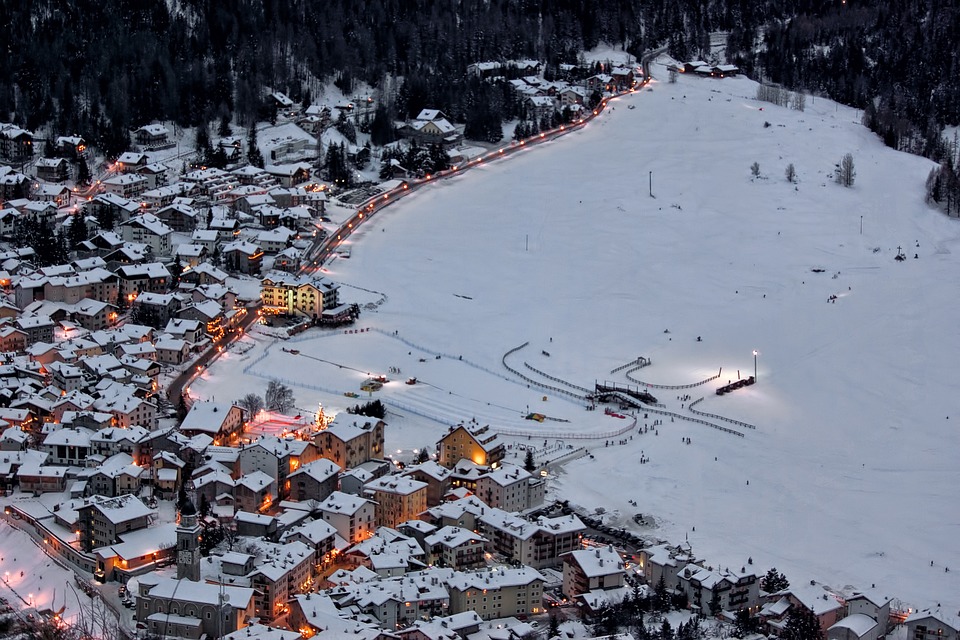 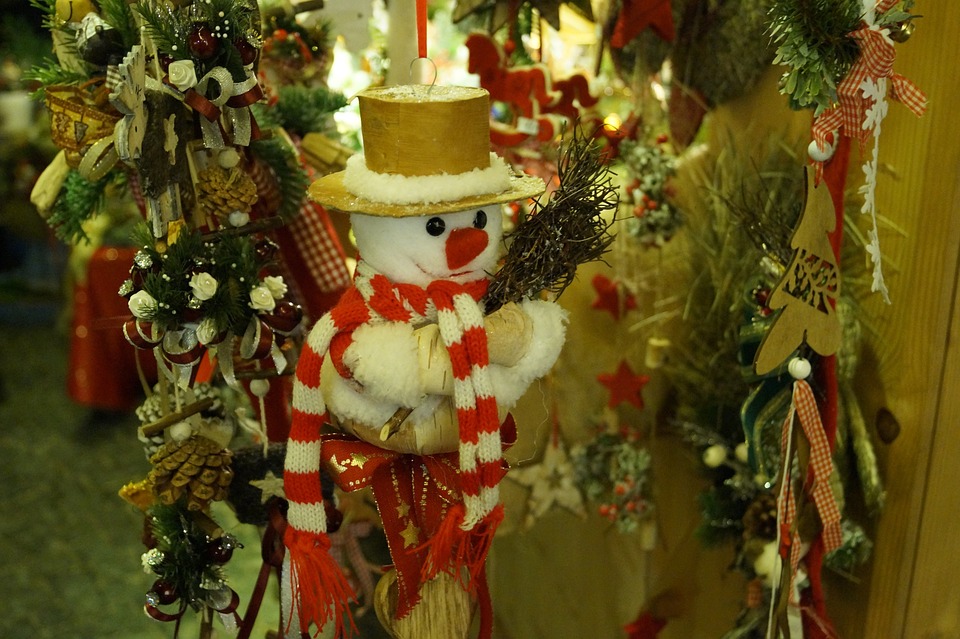 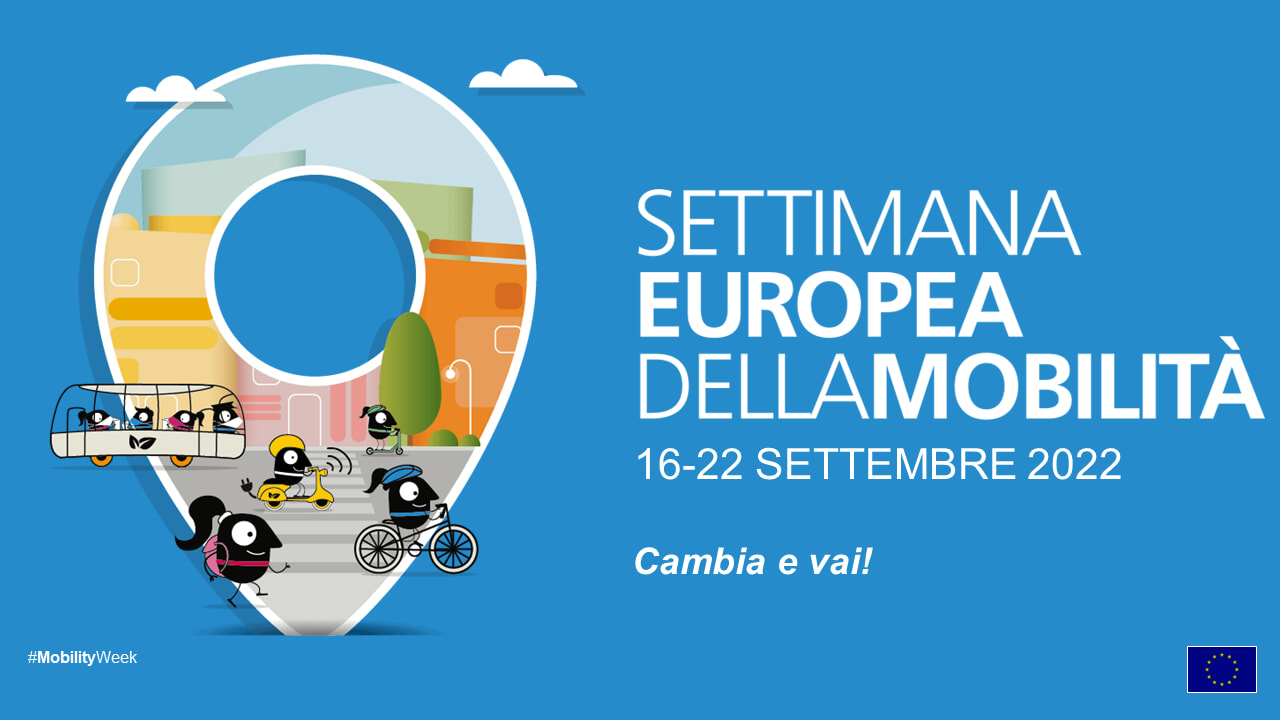 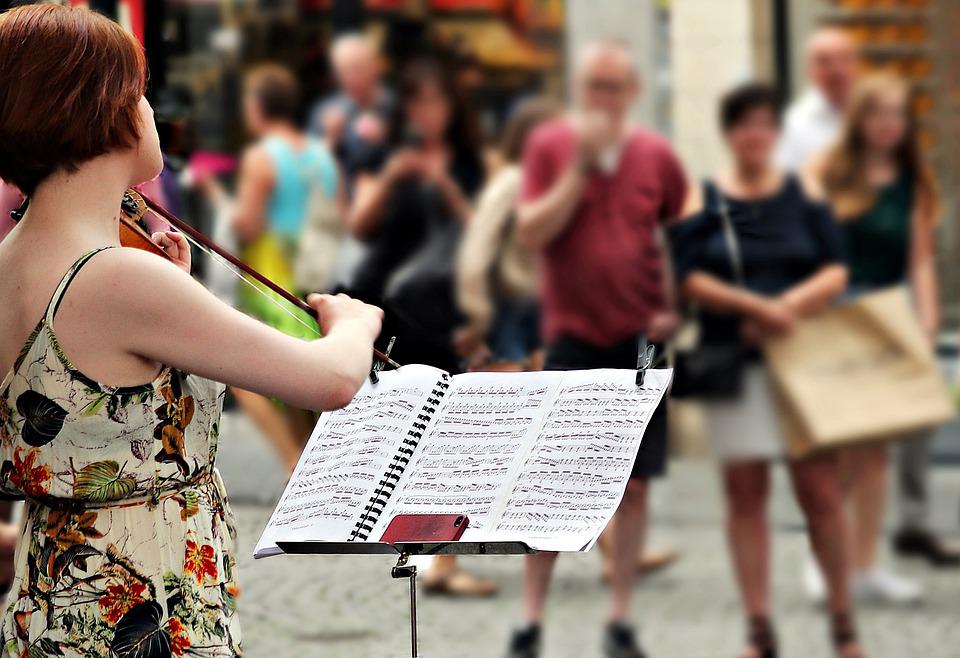 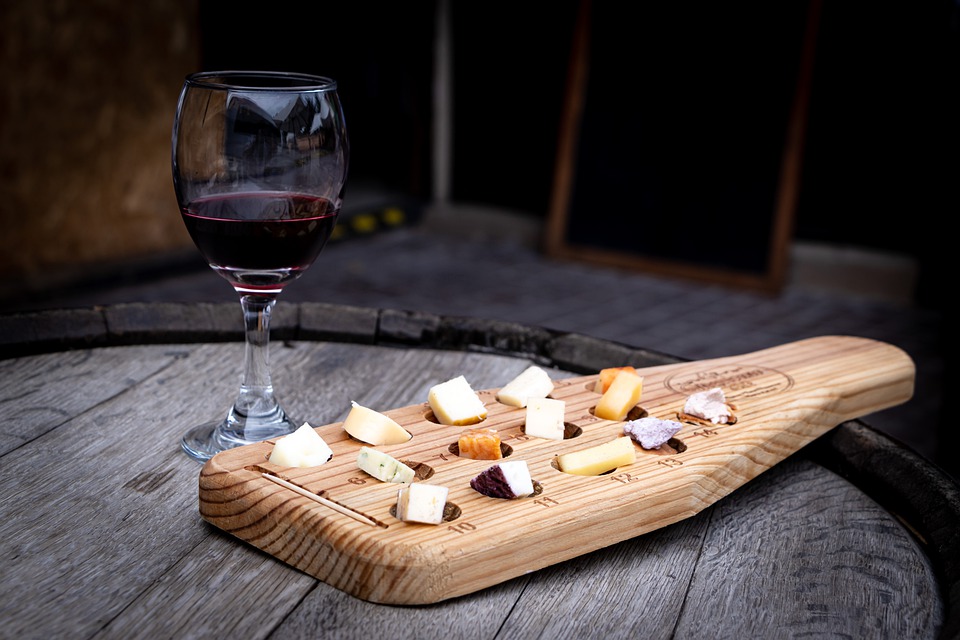 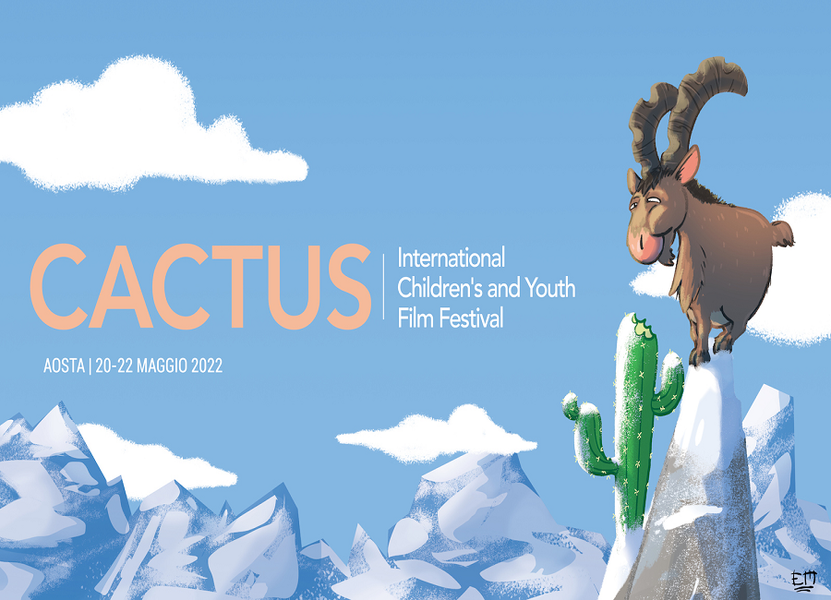 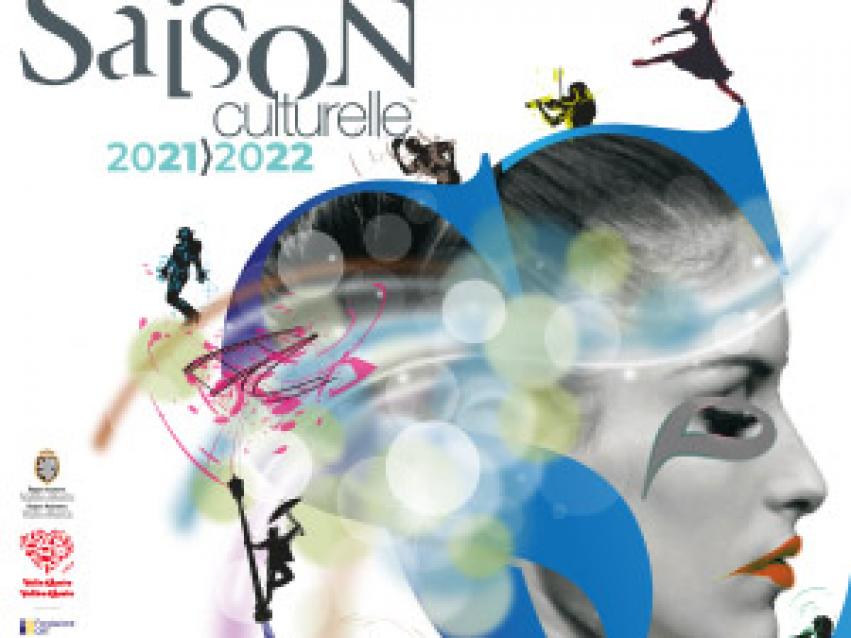 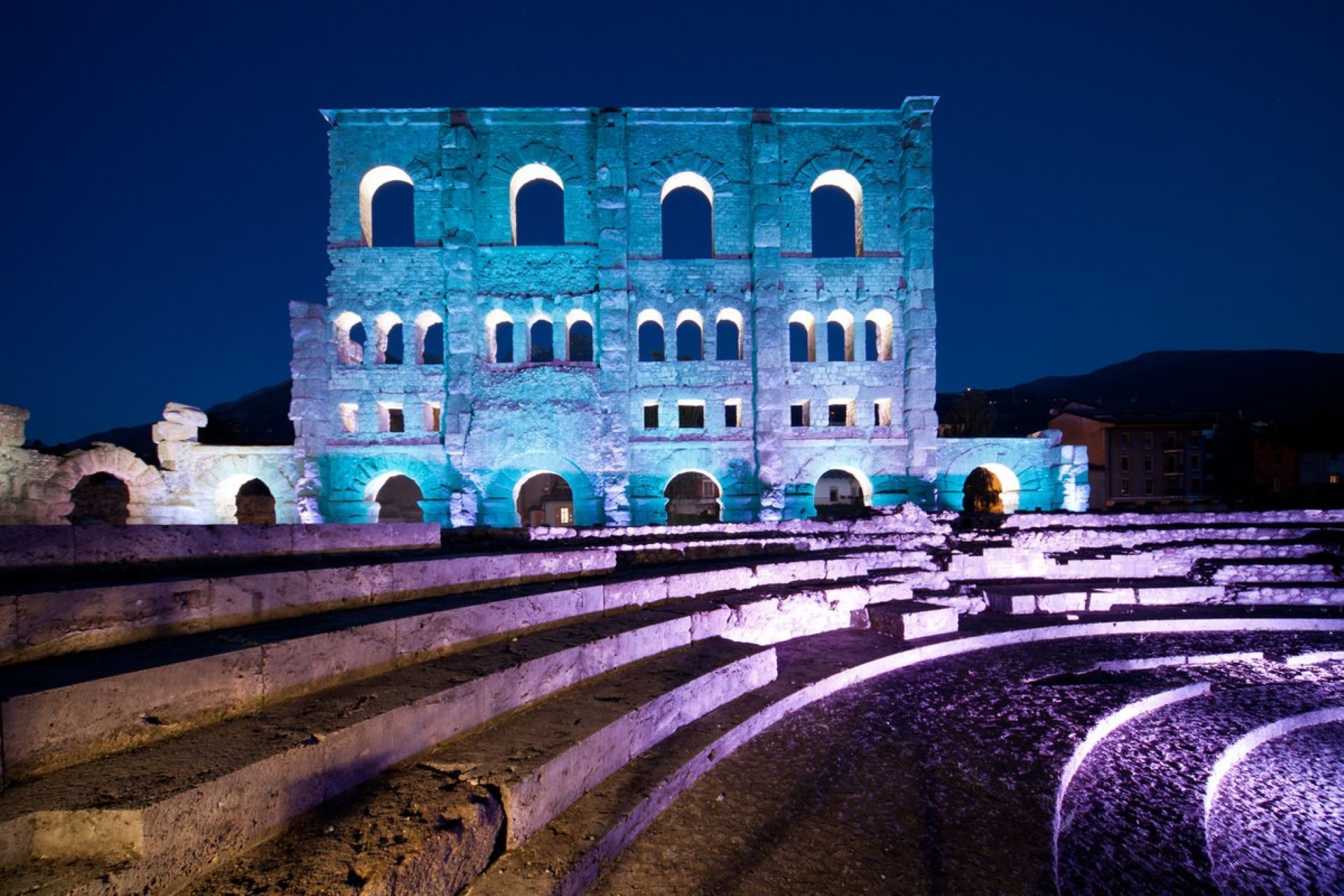